Album out tomorrow! Which songs you looking forward to?

On September 8, industry representatives reported that Soyou decided not to renew her contract with Starship Entertainment.

Later on the same day, the agency released the following official statement: 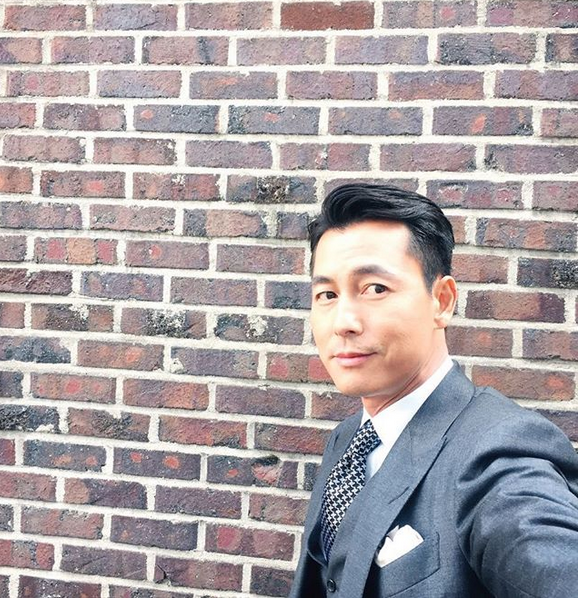 According to the South Korean office of the U.N. refugee agency, Jung, the goodwill ambassador for the agency, donated the money to "help Afghans under threats of violence and terrorism."

"I hope this money will help Afghans who have lost their homes and are living in dark times in the recent crisis and also UNHCR officials working to help them," Jung said, calling for more attention to the situation.

Its organizer, CJ ENM, has not decided whether to take the awards online or not. The entertainment giant said in a statement Wednesday that it will "take the government's COVID-19 guidelines and the safety of people into consideration" before reaching a final decision.

The names of the K-pop stars joining the event will be announced in the coming months, and a plethora of high-profile singers are expected to be on hand. Last year, BTS, TWICE, SEVENTEEN, Monsta X and Stray Kids performed on the MAMA stage. 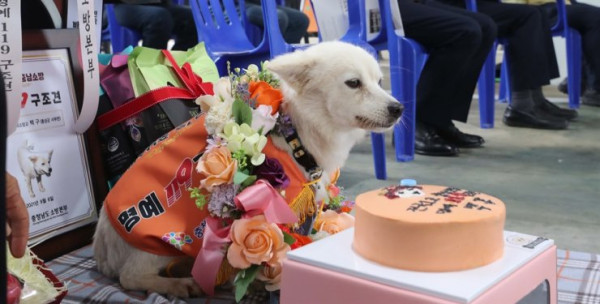 A dog named Baekgu has become Korea's first honorary 119 rescue dog after playing a critical role in the search for a missing elderly woman.

According to the South Chungcheong Provincial Government and emergency officials, the dog was given the title Monday for helping rescue workers find its owner, a 93-year-old dementia patient who fell unconscious in a field, 2 kilometers from her home, Aug. 25.

The woman's daughter, surnamed Shim, filed a missing person report to police after being unable to contact her mother for hours. They checked CCTV footage and saw Kim leave the village at dawn. But despite search efforts with volunteers, they could not find her for nearly two days.

In case you needed to see this today

SONAMOO's Euijin, Newsun and Minjae have officially terminated their contracts with TS Entertainment.

They are expected to sign with new labels and start solo activities. Reports state SONAMOO are unofficially disbanded as 5 of 7 members have left TS Entertainment. pic.twitter.com/9WMXC3vgxV

TS has ~allegedly~ filed for bankruptcy not too long ago, so I'm not surprised this is still unconfirmed. But given the status of the group, agency and members I can't see why a news outlet would report on this if it's untrue. Be free, members! 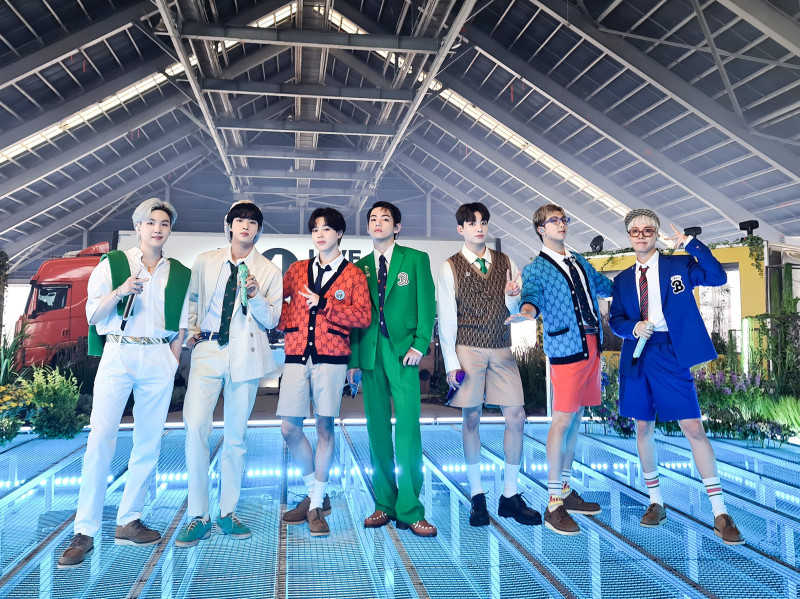 What's new? BTS' "Butter" is No 1 for the 10th week, making it the 40th single in the history of the HOT 100 to stay at that spot for 10 weeks and more. Megan Thee Stallion is not mentioned on the HOT 100 because Billboard's rules for remixes require that a version make up more than 50% of the chart points to be credited (boooooo).

The International Olympic Committee (IOC) decided Wednesday to suspend North Korea's national Olympic committee for unilaterally deciding not to take part in the Tokyo Olympic Games, a suspension that will bar the North from participating in next year's Beijing Winter Games.

"The Executive Board of the International Olympic Committee today decided to suspend the Olympic Committee of the Democratic People's Republic of Korea (PRK NOC) until the end of 2022, as a result of the NOC's unilateral decision not to participate in the Olympic Games Tokyo 2020," the IOC said on its website, referring to North Korea by its official name.

The IOC said the PRK NOC was the only national Olympic committee that did not participate in the Tokyo Olympics. North Korea announced in April it would not be taking part in the Tokyo Olympic Games, citing its need to protect its athletes from the COVID-19 pandemic.


I wonder how "Whenever" and "A Walk" will sound. She already has covered these before, IIRC.

Kim Jong Kook has donated all the proceeds from several of his YouTube videos to a meaningful cause!

Back in June, Kim Jong Kook launched his own YouTube channel (punnily entitled “GYM JONG KOOK“), and it was an instant hit. Just two months and a handful of videos later, the workout-focused channel had already made Forbes Korea’s annual list of the 20 celebrity YouTube channels estimated to have raked in the highest earnings over the past year.
( Collapse )

Some good news for today!

On September 8, Dispatch released messages and transcripts of conversations related to this situation.
( Collapse )

On the 5th, a netizen A left a comment on an online community and revealed that they're a resident from the same neighborhood that Jimin lives in.

A alleged they lived in the same building as Jimin and shared candid thoughts about her daily life after she left AOA. A stated, "I often see her when she walks her dog but she always keeps her head down, so I feel sorry. I hope she can go out confidently in the future."
( Collapse )
sources: dailynaver, OSEN
Collapse