Ugh I love a varsity jacket

When the grisly murder of her father puts a young woman on the quest for revenge, giving up everything she knows—even her name—is a small price to pay. 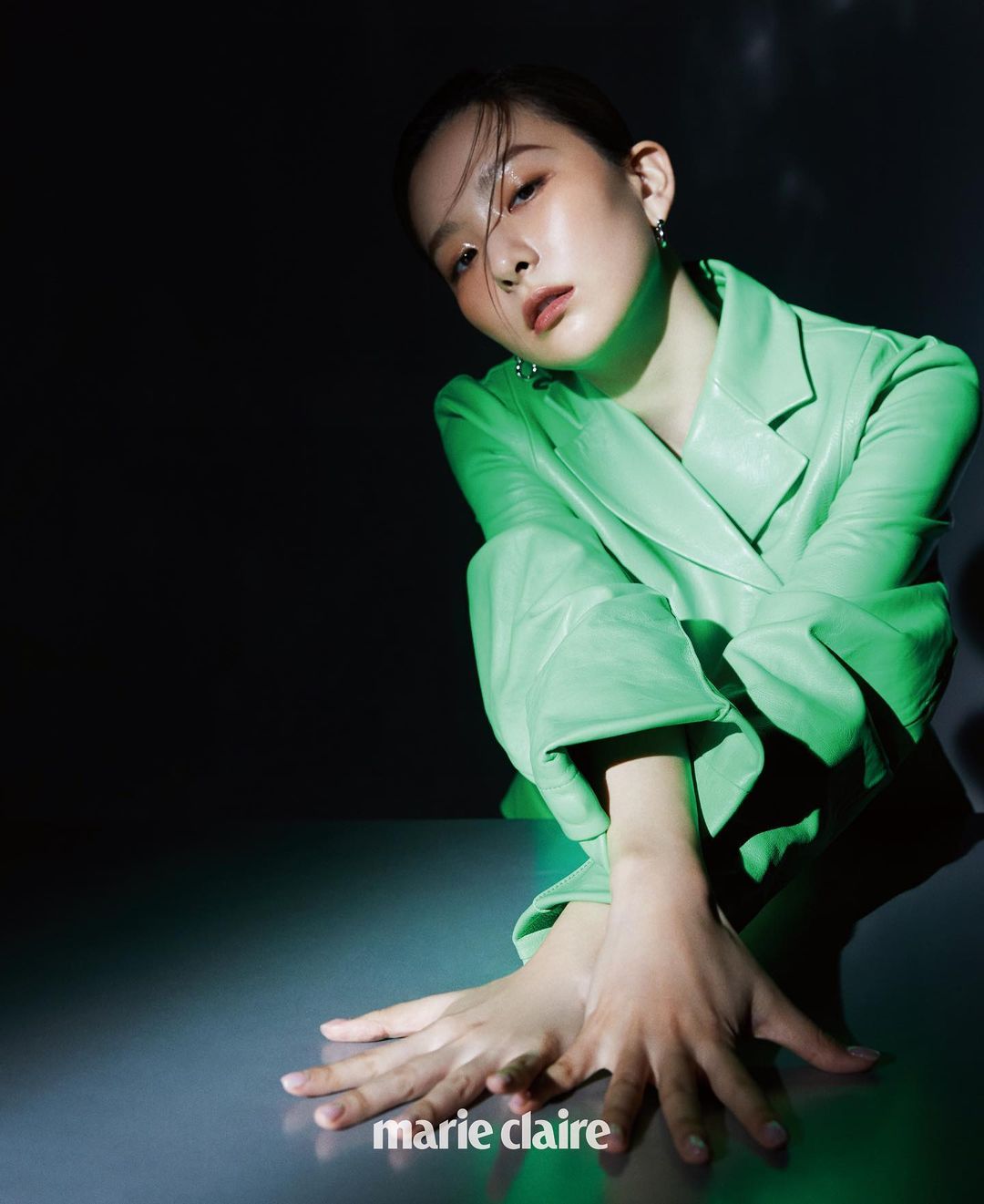 Seulgi is in the October issue of Marie Claire Korea with Salvatore Ferragamo and his 2021 Autumn/Winter collection. 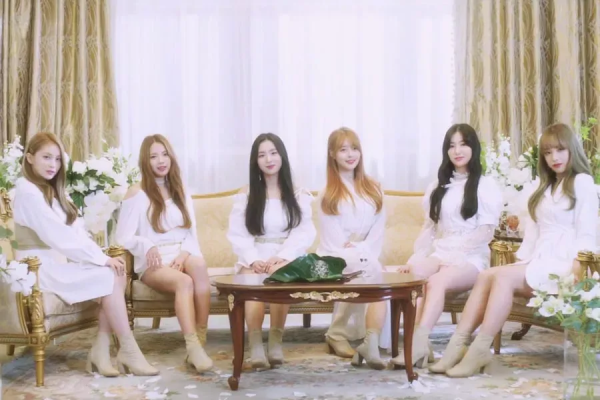 Ariaz, a girl group from Rising Star Entertainment (a subsidiary of Star Empire Entertainment, home to ZE:A, Imfact, and formerly Jewelry and Nine Muses) made their debut in October 2019 with "Moonlight Aria." Members Yunji and Sihyeon are alumni of Produce 101, and they were also on Mixnine along with member Hyogyeong.

After their 2019 debut, they completely fell off the radar and did not have any new releases for almost 2 years, leading some fans to assume they had quietly disbanded.

However, it turns out that they released a remake of a Jewelry song in June 2021: "I Like U". They are currently planning to comeback with another Jewelry remake, "Hot & Cold", on September 30th. Member Jueun will not be participating as she is on a hiatus due to emotional anxiety and distress. 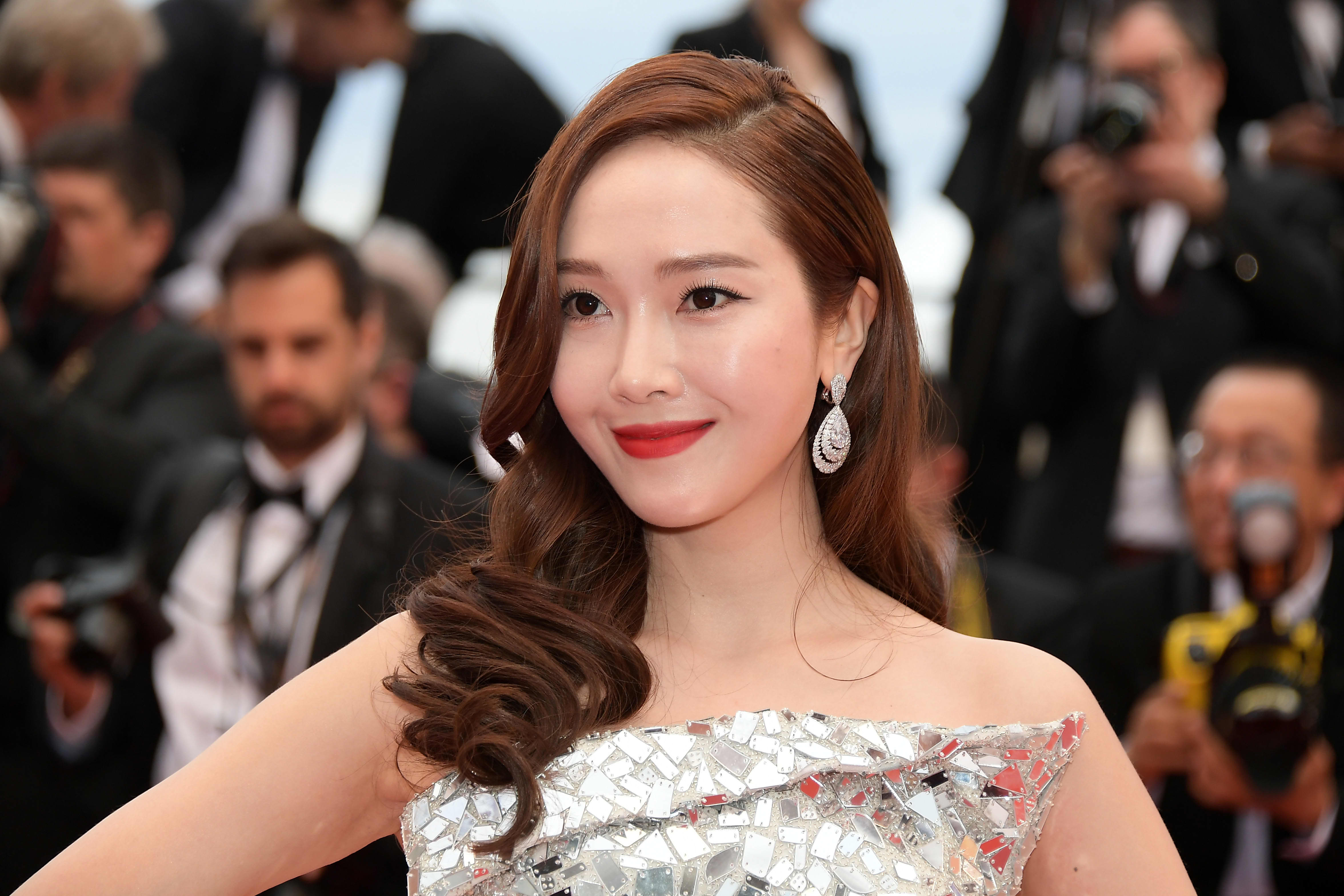 KEY POINTS
•South Korean pop-star Jessica Jung might be best known for being a former member of K-pop band Girls’ Generation, but she’s now branched into the business world as the owner of her own fashion label, Blanc & Eclare.

•Jung said it can sometimes be challenging to be a social media influencer, especially when looking for a break from work. “Social media is so fast-paced that you just need to kind of keep up.”

there's a brief mention at some upcoming releases towards the end of the interview. there's also a couple of videos at the source that i'm not able to embed.

On September 19, Yonhap News reported that rapper NO:EL had been arrested on suspicions of driving without a license and assaulting a police officer.

According to the report, on September 18 at 10:30 p.m. KST, NO:EL had been driving a Mercedes Benz in the Banpo-dong neighborhood of Seocho-gu in Seoul when he had a collision. When a police officer arrived on the scene to check his blood alcohol level and his license, he refused to comply and struck them on the head.

NO:EL is the son of politician Jang Je Won and a former “High School Rapper” contestant. In June 2020, he received a suspended sentence for driving under the influence of alcohol and colliding with a motorcycle. His blood alcohol level had been high enough to suspend his license at the time. In that court case, it was also revealed that he had attempted to cover up that incident by switching places with an acquaintance.
( Collapse )( Collapse )

Back in the early 2010s, China was deemed an untapped market for the K-pop industry.

A plethora of singers racked up staggering profits thanks to their fan bases there, with hotshots like EXO ― which included four Chinese members in the beginning ― playing its concerts in multiple cities and appearing on popular TV programs along with prominent local celebrities. Even budding K-pop stars could easily foray into the market.

All of this, however, faded into history quickly in 2016, after Seoul deployed a U.S. Terminal High Altitude Area Defense (THAAD) missile defense battery system on its soil despite Beijing's objection. Since then, Korean singers have been practically banned from performing there and major K-pop labels lost one of their most lucrative markets that accounted for up to 20 percent of total sales in 2016, according to Kiwoom Securities.

Recently, these companies have faced another challenge: Chinese authorities bolstering regulations on the entertainment sector, with K-pop stars being among the targets.
( Collapse )Source: Dong Sun-hwa for The Korea Times

At the SDG Moment, the BTS members spoke from the perspective of young people living through the ongoing COVID-19 pandemic and shared a message of hope for the future.
( Collapse )
( Collapse )( Collapse )
Source: BTSOfficial twt | News1 & Newsen via Soompi | United Nations Youtube 1, 2, 3

What did you think of their speeches, Omona? + Did they need permission to dance at the UN General Assembly or not?? 🤔