Damn, no wonder Jin said he wanted to go back to the forest. I would too if this was the place.

Jiwoo & Kyujin, they were two of the girls from the first dance video. 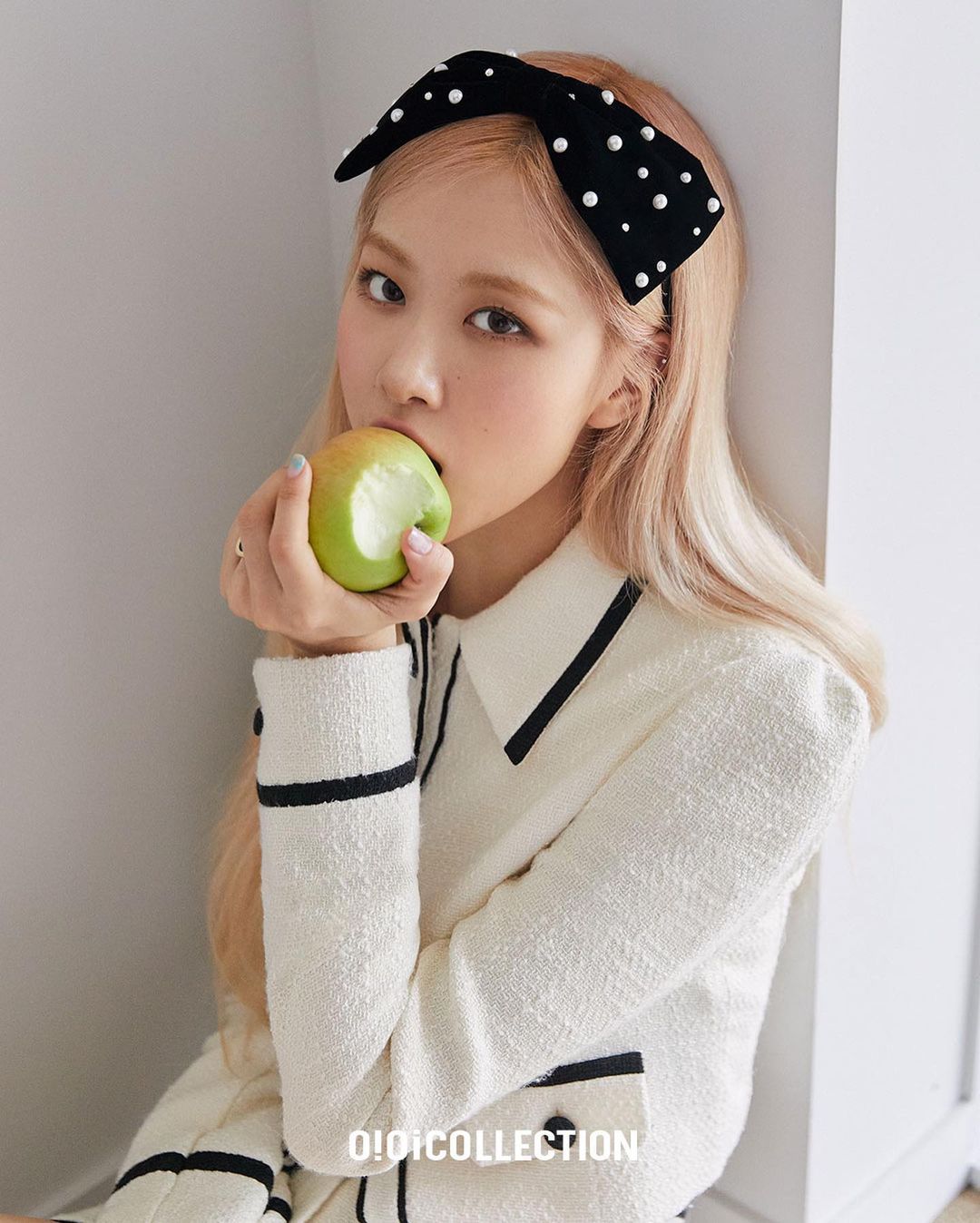 It's a Christmas miracle in September because we have some photos of Rosé without her hair in her face. She models for the new A/W collection of O!OiCOLLECTION "Bon Chic Bon Genre", inspired by the French 60's.

YSL Beauty has changed the formula of their matte lipstick "The Slim Velvet Radical" to make it less dry and more pigmented. Rosé is wearing some shades for VOGUE Korea.

Rosé's hair was the star of this photoshoot with DAZED Korea where Rosé wears the Tiffany & Co. "HardWear" collection. 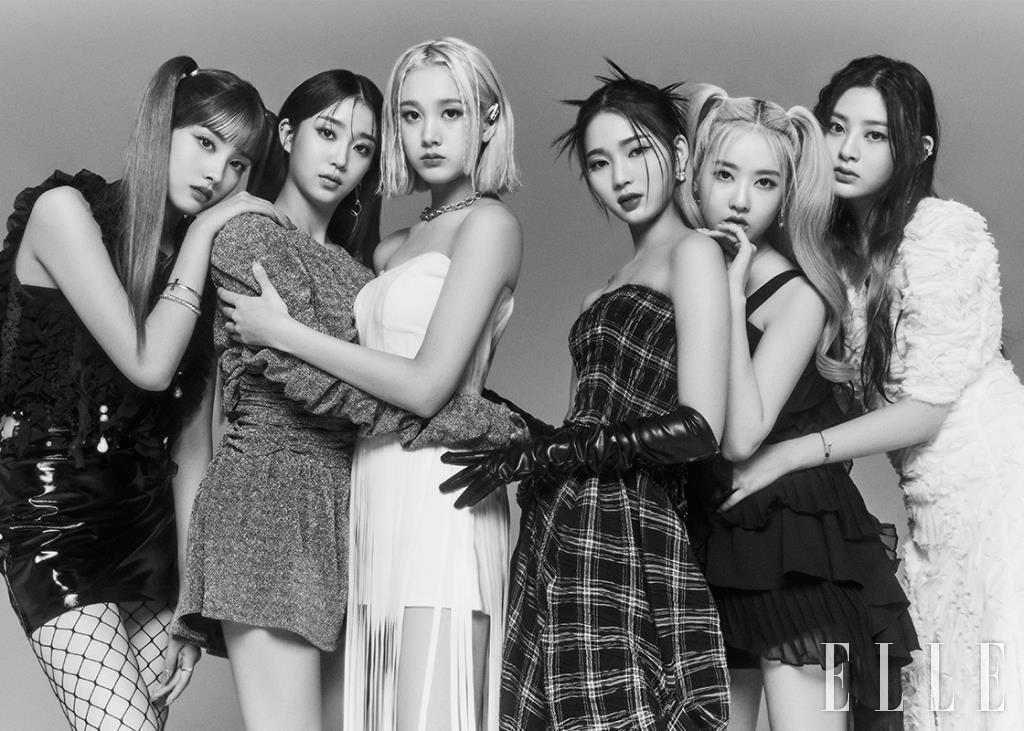 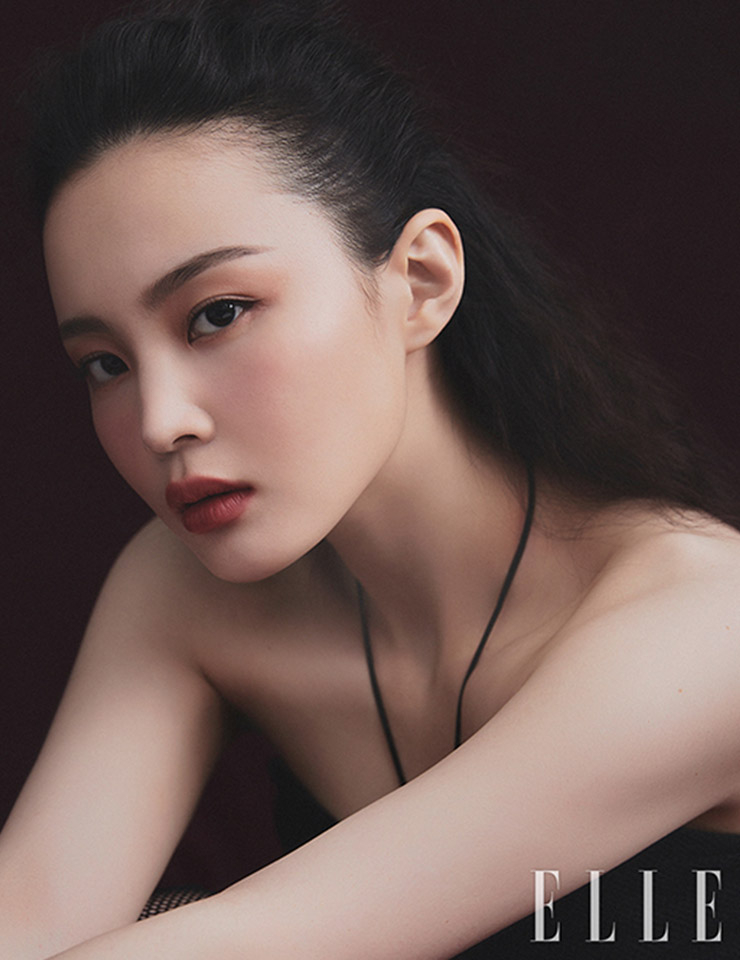 Lee Hi is in the October issue of ELLE Korea with NARS and its "Air Matte Lip Color" in its most iconic shades: "Dragon Girl", "Dolce Vita", "Morocco" & "G*p*y" (how is this is still call like that, I have no idea). 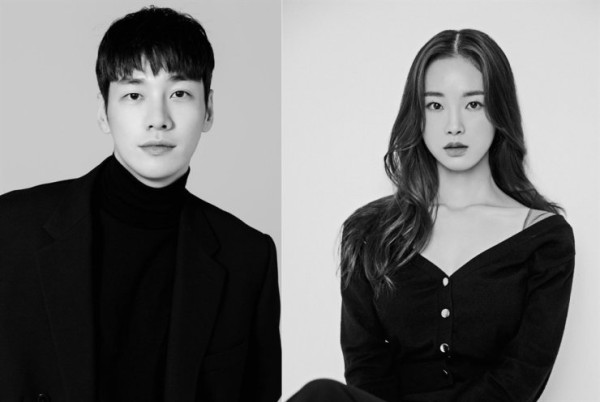 Directed by Jung Ji-woo, well-known for his previous films, "Eungyo" (2012) and "Tune in For Love" (2019), the series follows the story of a gruesome murder surrounding a social media app called "Somebody."

Kim, who was last seen in the action film, "Mission Possible" (2020), will play the role of Yoon Oh, a seemingly apathetic architect whose identity is revealed slowly. Rookie actress Kang will appear as Seom, an app developer who feels more comfortable interacting with computers and machines than with humans.

A fun, easy to watch series. Curious to see whether they would bring it back for a new season outside of Mino's house, but I guess that is part of the charm lol.


The capitalized letters in the captions and the blue highlighted ones in the second teaser read out "BILE" and I swear to God...

This was released 3 weeks ago but no one has posted it yet. Happy for Ahin that she finally gets to release something that fits her personal style better than Momoland's music. DJ Soda is one of her best friends.

Simple Lover needs to be promoted