yebin's hair has given me inspiration for my next dye job, lol.

The MV is released 12am KST, so play if you don’t mind being spoiled!

Love the creepy elements here like the croaking sound in Bewitched and the final move in Addicted!

After seeing the video teaser looking forward to a Halloween inspired debut!

The girls did a relay dance for their new song, but for extra fun they play Rock-Papers-Scissors to determine who can finish their part and get back in line and who has to keep dancing.

They really made a stockpile of videos to use throughout these 2 years lol. Miss youuuuu! 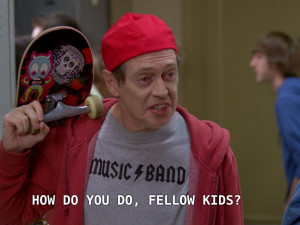 LABOUM is making a comeback this fall!

On October 6, their new agency, Interpark Music Plus, announced that LABOUM would be making a comeback in early November. This will be LABOUM’s first comeback since their digital single album “Cheese” in December 2020 as well as their first release as four members and under their new agency. This is the first comeback after Yujeong confirmed she’d be leaving the group.

Now we’re getting news about a comeback as they have a new agency, maybe this is a good sign for the group!
Collapse