Below I've compiled a short list of music videos featuring K-pop stars that, for some reason or another, love spending time dancing near shipping containers or hanging around heavy machinery:

Girl's Generation - Catch Me If You Can

The one where the girls are looking for their hearts at some kind of mining operation.

I am missing SO MANY, I just know it. Help me out, omona! I feel bamboozled by the fact that Monsta X don't have a video that fits these tropes.

This sounds nothing like Dreamcatcher and it loses points for that - this could have gone to any girl group. That being said - "Alldaylong" is a smooth, easy going summer tune with a cool retro vibe. It's done so well. So while it feels out of place on the album/with this group - it's a really strong mid-tempo, head-bopping tune worth adding to a playlist or two.

The OG lyrics on women enjoying women’s company *cough cough* was never going to fly, and but even with this version its certainly a choice since they have two teens in the group.

TV Chosun has hit another jackpot with its latest K-pop audition show. In its first episode, which aired on Thursday, the cable television channel's audition show, tentatively translated into English as, "Korea's Next K-Pop Star," hit 16.1 percent in viewership, the highest among recent nighttime TV shows.

The first round of the show saw 110 acts, including soloists and groups, competing. Like its previous trot audition shows, contestants who win all 13 judges' hearts advance automatically to the next round, while those who earn six votes or less are instantly eliminated. The judges meet to discuss the fates of the participants who win between seven and 12 votes, and with the consensus of the judges, some are given a second chance to compete again in the second round.

A viewership of 4 percent for the rerun of the first episode during the weekend also confirmed its solid popularity.

The youngest contestant, Kim Yoo-ha, 7, became a rising star on the program's official YouTube channel. With her powerful voice, her video has over 1.1 million views as of Monday afternoon, and there are 10 others whose videos have received 100,000 views or more.

The Korea Skating Union (KSU) said Shim has been "separated from" the rest of the national team at the Jincheon National Training Center in Jincheon, 90 kilometers south of Seoul, after the athletes, including Shim herself, and coaches concluded they wouldn't be able to train together under the current situation.

Shim will also be held out of the new International Skating Union (ISU) Short Track Speed Skating World Cup season, which kicks off in Beijing on Oct. 21. Countries will earn quota places for the 2022 Beijing Winter Olympics based on their performances at the four World Cup events through the end of November.

The KSU reached the decision after Shim's expletive-laden text exchanges with a coach during the 2018 PyeongChang Winter Olympics were reported by an online outlet last week. In their chat, Shim repeatedly mocked her teammates, Choi Min-jeong and Kim A-lang. Shim also told the coach she would try to make Choi "the female Steven Bradbury."

The girls are assigned an emotion or scenario to emote for their choreo part. Very cute, worth checking out!

Korea's notoriously high inheritance taxation has forced the heirs of the late Samsung Chairman Lee Kun-hee to sell shares in Samsung affiliates worth around 2 trillion won ($1.67 billion) to fulfill their tax obligations.

AAAAAAH!!! OP IS SO HAPPY!!!
Donghae was my ultimate bias in SJ for years and Jeno is my fave in Dream. T-T Lucky!!!
I hope my bb gets a solid feature on this song. 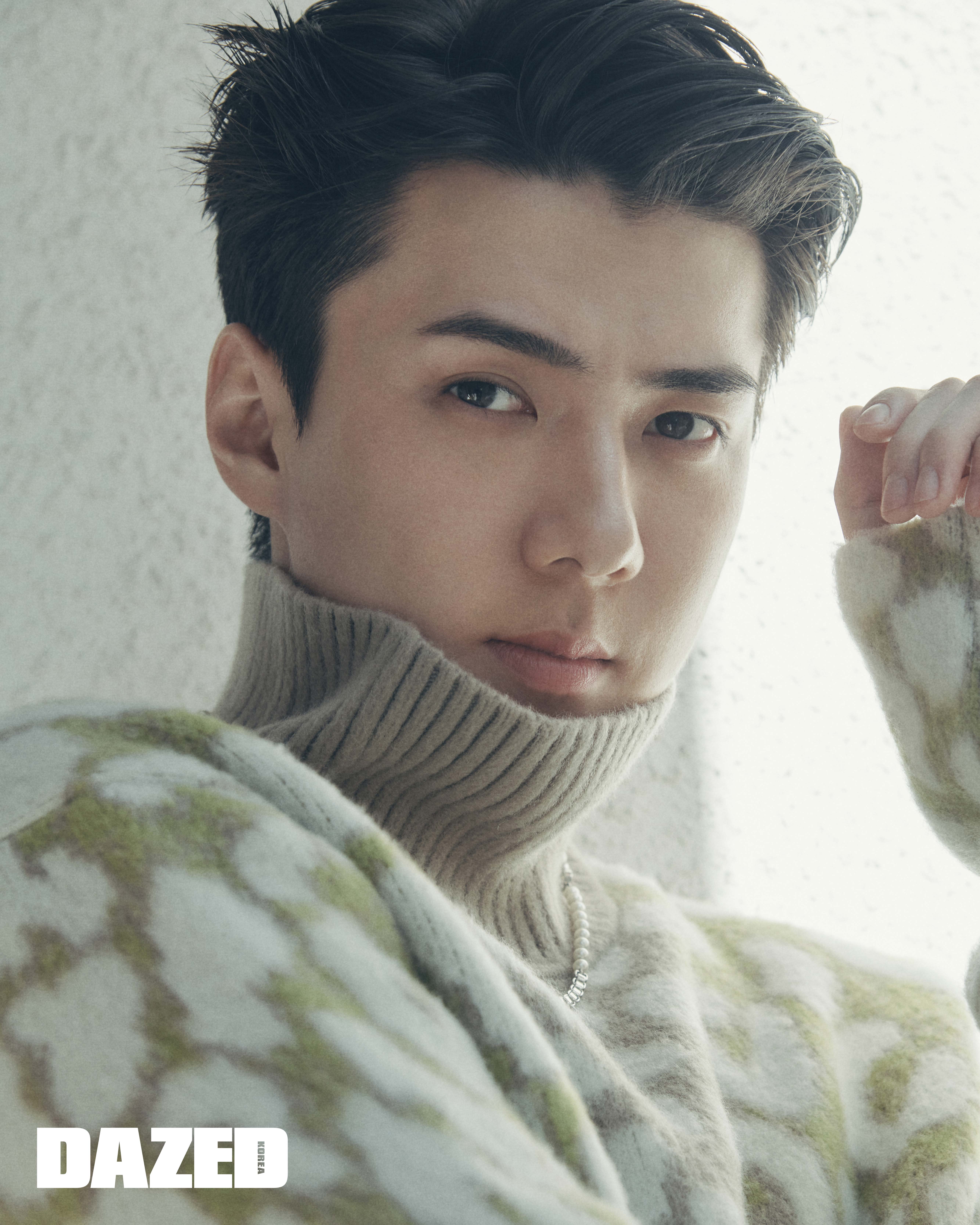 Sehun is in the November issue of DAZED Korea with Dior and their Spring 2022 collection.

On October 10, YG Entertainment released a formal statement in response to a growing swirl of speculation romantically linking Jisoo to the famous soccer player.

The agency’s full statement is as follows: "We are definitively stating that all the dating rumors related to BLACKPINK’s Jisoo are not true. Our agency has been carefully monitoring the situation. However, as the rumors have even spread internationally, we have become concerned that the artist may suffer damages due to the situation, so we would like to clarify the misinformation. We implore you to please refrain from groundless speculation.

Jisoo and Son Heung Min were first rumored to be dating in September 2019, when Jisoo went to watch one of the soccer player’s games in England and some observers alleged that the two stars were wearing matching bracelets. Rumors linking the pair recently resurfaced after both Jisoo and Son Heung Min flew into Korea from France on the same day.

I'm ready to get hurt again. They all look good, especially Changmin.