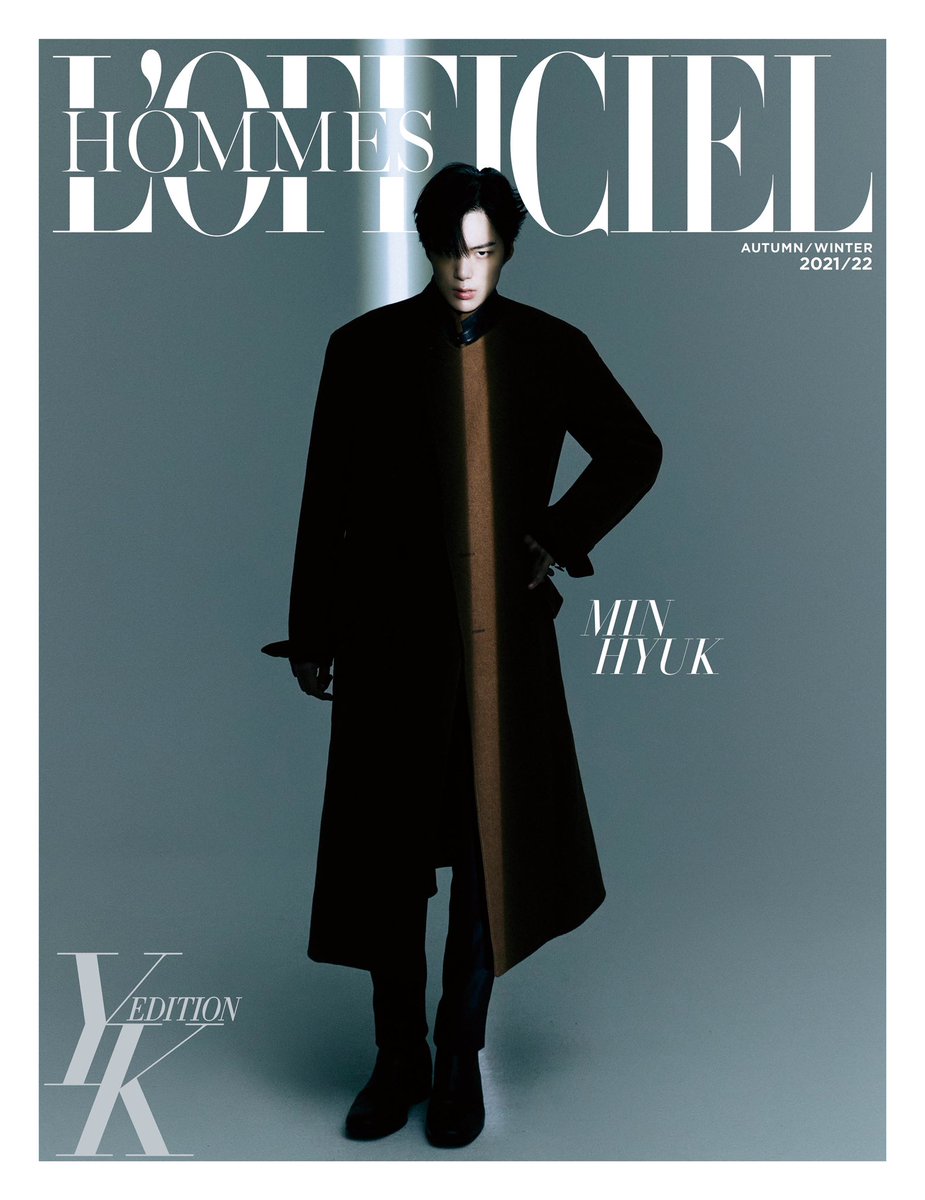 IDOL: The Coup is an upcoming drama that centers around Kim Je Na/Jenna (Hani/Ahn Heeyeon), the leader of unpopular idol group Cotton Candy, who after six years are still unknown in the industry. It is currently slated to premiere in November. The drama will star various idols and actors:

neutrals? groundbreaking. they look lovely regardless

The government has imposed an overseas travel ban on two men who refused to pay child support expenses to the respective custodial parents after their divorces, the Ministry of Gender Equality and Family said Tuesday.

It marked the first-ever imposition of an exit ban for delinquency of child support obligations, after a relevant law was revised in July to strengthen measures in such cases.

Young K, vocalist and guitarist of boy band DAY6, has become the first K-pop idol to join the KATUSA (Korean Augmentation To the United States Army) for his compulsory military service.

According to his record label, JYP Entertainment, Young K, 27, will enlist Tuesday and undergo basic military training for five weeks before being assigned to a unit.

"I want to use my time wisely while serving my duty," Young K said through his company. "I hope I can play a live concert in front of crowds once I return."

The competition to join the KATUSA ― which is known for its better treatment of soldiers ― is extremely intense, with only around 2,000 men being chosen every year. All able-bodied men aged between 18 and 28, who meet the minimum required scores on English proficiency tests such as the TOEIC, TEPS and TOEFL, are eligible to apply.

THE L1VE LABEL is Ravi's 2nd label, after Groovl1n, and it was announced in July. Ailee was the first artist to be revealed a few days later, and Whee In signed on in August. 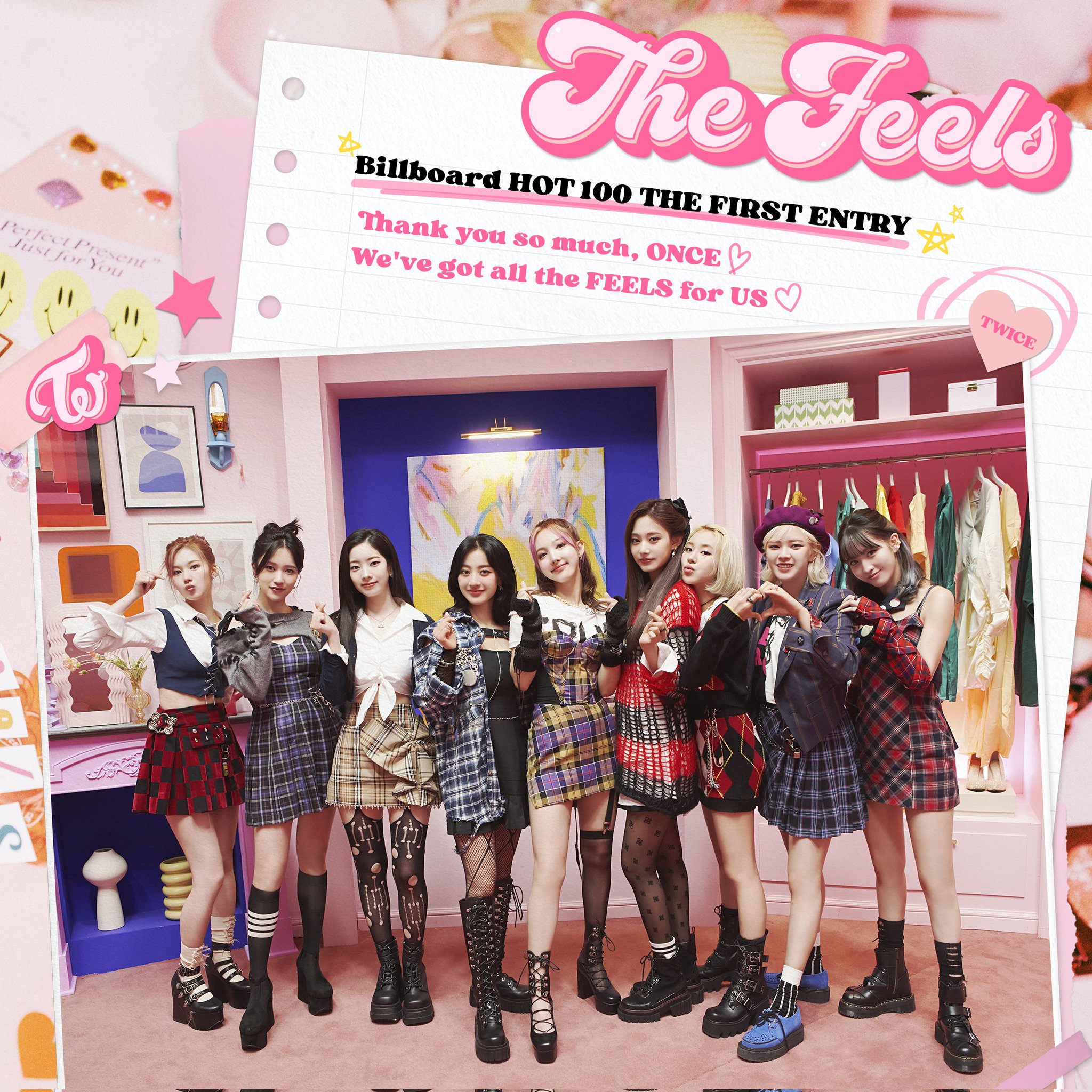 What's new? Queens TWICE just earned their first entry in the HOT 100 with their single "The Feels"! They join Wonder Girls ("Nobody" ranked No. 76 in October 2009)as the only JYP artists in the Billboard HOT 100! The song is also the No. 5 in this week Top-Selling Songs!
Debut on this week World Digital Song Sales: E'LAST with "Dark Dream" is No. 4, Stray Kids with "Scars" is No. 7 and aespa with "Savage" is No. 14! 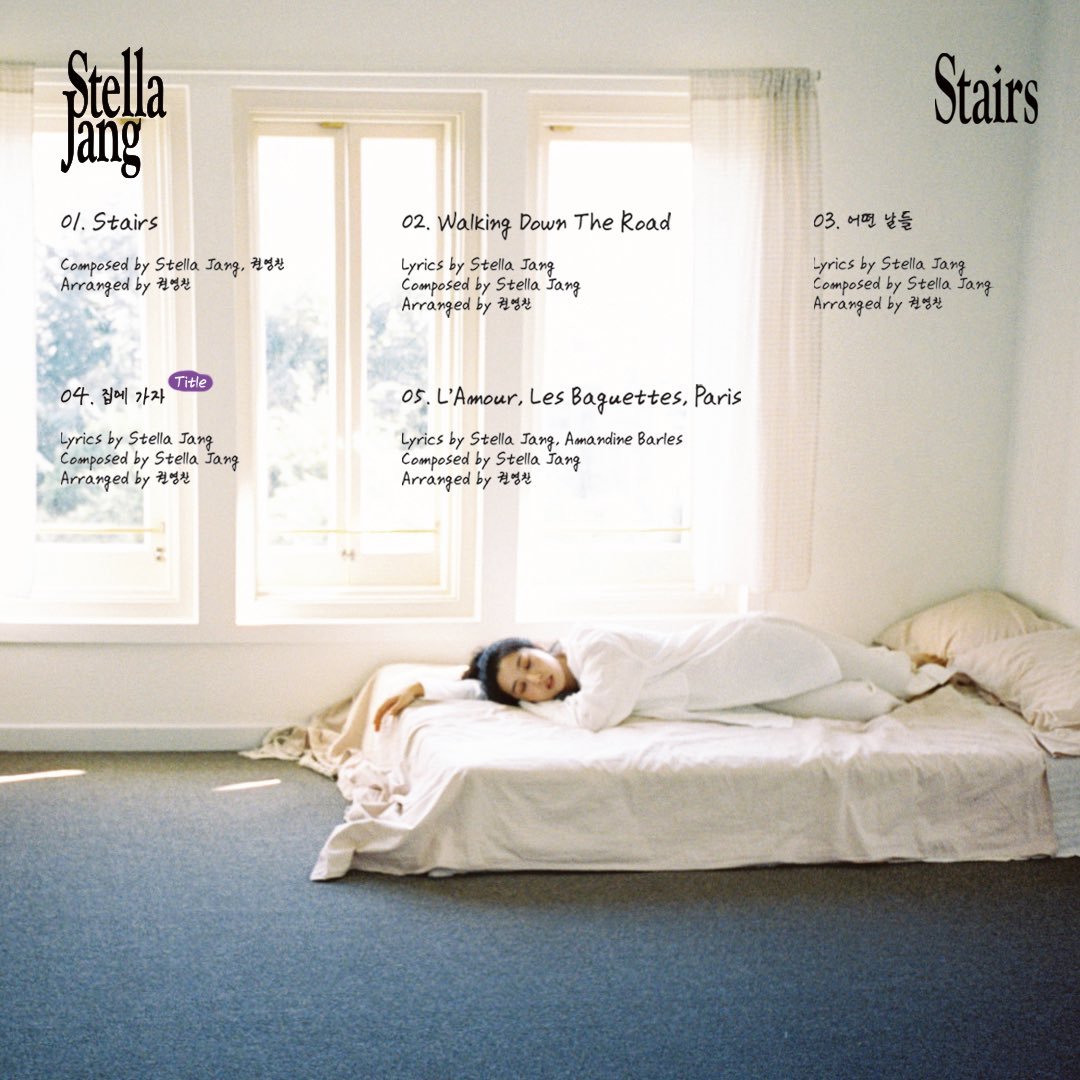 Playlists with songs picked by your favorite Idols. Play It, PLIT

Which playlist do you prefer?

Chanel has started restricting the number of bags each customer can buy in Korea. In the case of some popular bags, a single person can now buy only one per year.

According to the Hankook Ilbo, the sister paper of The Korea Times, Chanel Korea has adopted a new policy in which each customer can buy one Timeless Classic flap bag and one Coco Handle hand bag per year. The "one bag per person per year" rule also applies to items that it categorizes as "small leather goods," mainly wallets and pouches, if the customer wants more than one of the same model in the category.

The measure comes following increasing "reselling" of the Chanel bags. At major department stores in Seoul where Chanel stores are located, people have been seen standing in line starting in the early morning to do "open runs," or dashing into the store as soon as it opens. They wait for hours to enter the shop as early as possible and increase the possibility of getting the items they want. While many of them want the bags for themselves, some of them seem to be reselling the bags at higher prices elsewhere.


A few months ago, it took MC Jang Sungkyu 6 hours to buy a Chanel bag for his wife. 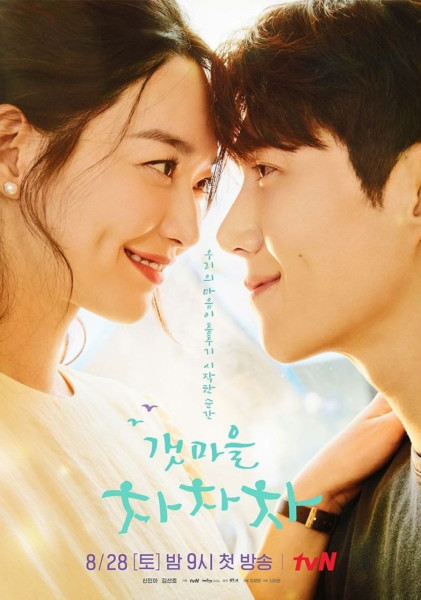 Plot: Yoon Hye-jin (Shin Min-a), an intelligent and pretty dentist living in the big city, loses her job after she righteously accuses the corrupt head doctor of profiteering. She embarks on a trip to the idyllic seaside village of Gongjin, where she meets jack-of-all-trades Hong Du-sik (Kim Seon-ho). Du-sik is held in high esteem in the village because he takes care of the elders and does not shy away from any odd jobs. By chance, the paths of the two people cross several times and they take a liking to each other, while Du-sik constantly helps Hye-jin out of trouble.

You can watch on NETFLIX 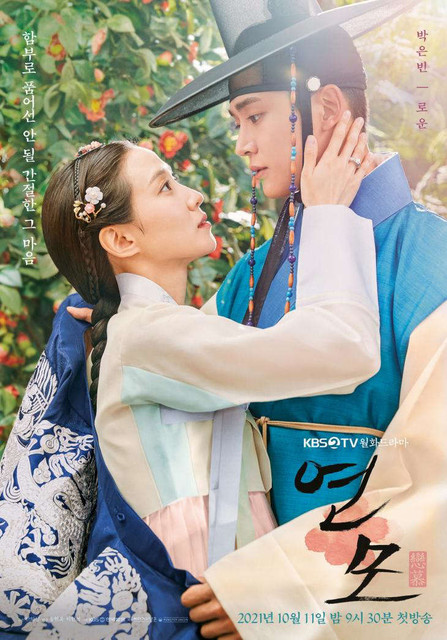 Plot: The Crown Prince's wife gave birth to twins, but twins were considered an ominous sign. The twin daughter was supposed to be killed, but her mother begged to save her life. Secretly, the twin daughter is sent out of the palace. A few years later, the twin son Lee Hwi dies due to a disease. The Crown Prince's wife hides her twin son's death and brings her twin daughter back to the palace and raises her as Prince Lee Hwi (Park Eun-Bin). Lee Hwi eventually becomes a crown prince, but she is afraid her real identity will be revealed. Because of her secret, Lee Hwi is unable to have anyone close to her. She hides her emotions from others and she makes biting remarks.
Jung Ji-Un (Ro Woon) is Lee Hwi’s teacher. Jung Ji-Un comes from a noble family. He is handsome, smart and an optimist who enjoys life. Crown Prince Lee Hwi develops feeling for Jung Ji-Un.

You can watch on Netflix.

I'm crying T-T Jeno looks sooo good.
I like the sound, but oh god that pink hair why?

This is Woodz's first music show win as a solo artist! Congratulations!

(since there are no rania members left in this group, i'll be tagging them as 4th gen.!)
Collapse