Stay tuned for more info on the event.

essentially the only person who hasn't had an official activity or officialy-released content is Shuhua, but she's been back in Korea for about as long as Minnie has (since beginning of December) and has been posting clips from the practise studio. that 5-member comeback might well be soon.

I enjoyed these a lot. I wish the episodes were subbed! More info about the show in this post. 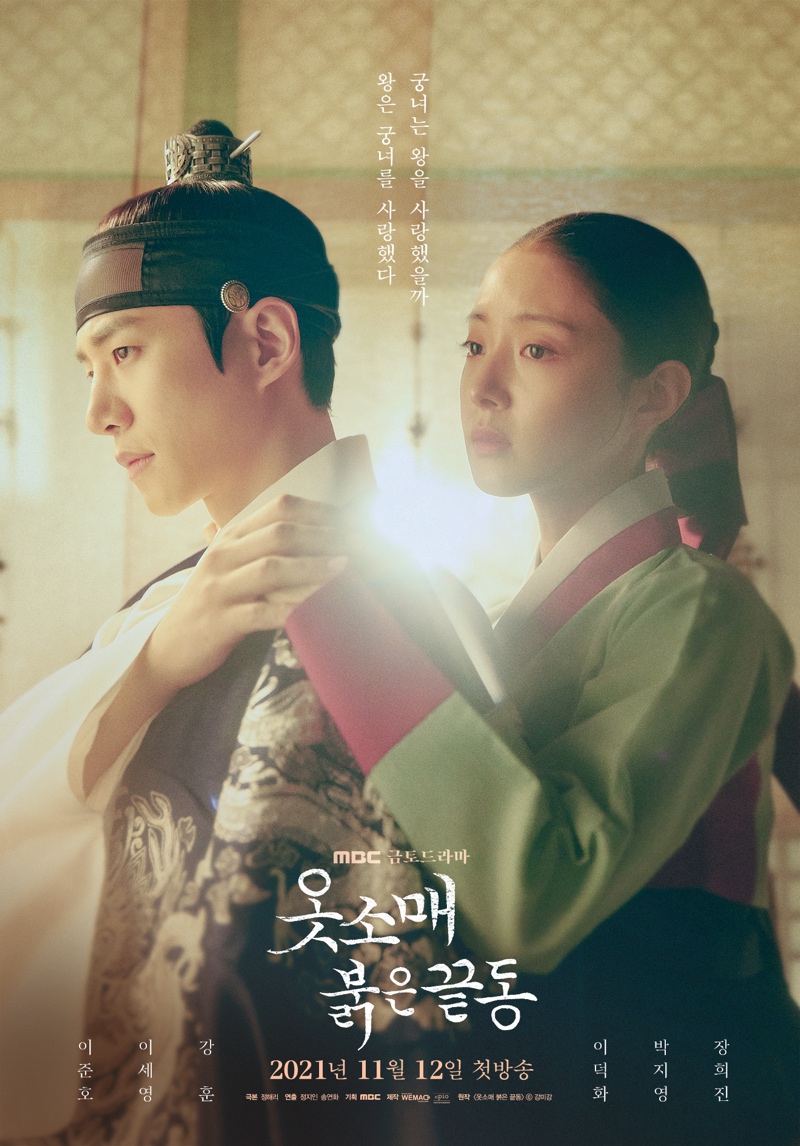 Sung Deok-Im (Lee Seyoung) is a court lady. She gets involved with Crown Prince Yi San (Lee Junho) and he falls in love with her. The crown prince eventually becomes King Jeongjo. He now desires Sung Deok-Im to become his concubine, but she refuses. Sung Deok-Im wants to live her life freely, something that will not be possible as a concubine. She also knows that life of a royal concubine does not generally bring about happiness. Yet, Sung Deok-Im becomes the concubine of King Jeongjo.

You can watch on Viki.

The last two episodes achieved ratings of 17% and 17.4%, respectively. Making it the first MBC drama to exceed 15% since 2015. If you watched it, what were your overall thoughts, Omona? 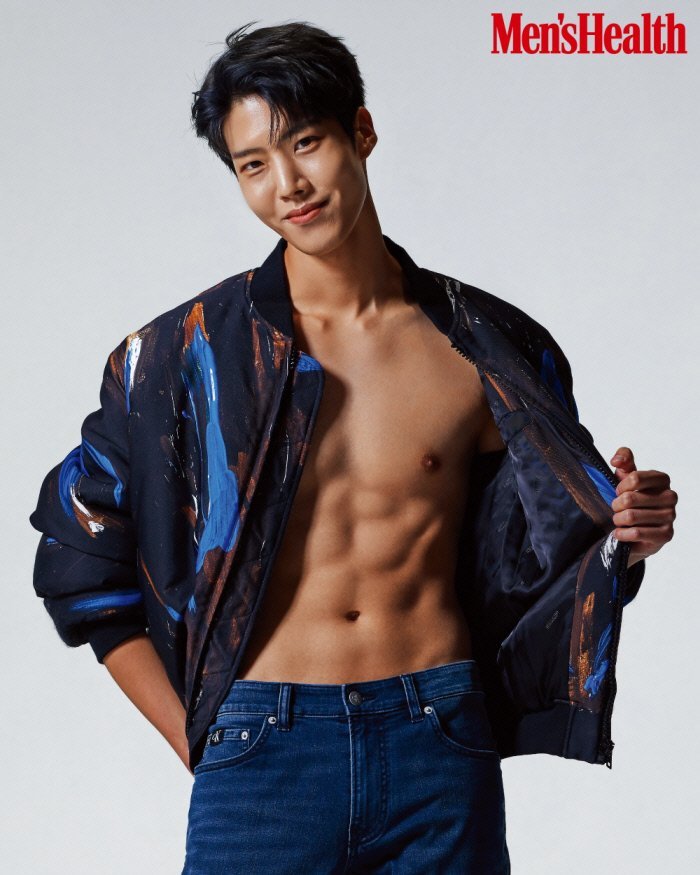