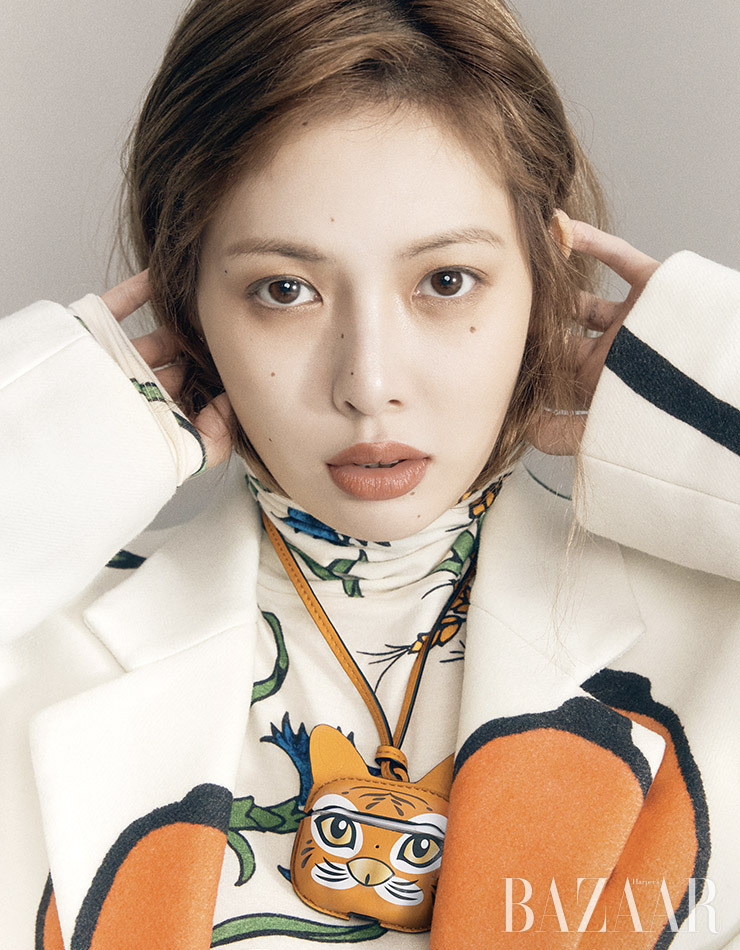 prices are in pounds because i'm british and i couldn't figure out how to change it lol
omona what's the most you've spent on an item of clothing?

(turn on cc for subs)

- Haseul went to America to live with her aunt when she was 15/16 (circa 2013);
- She barely knew any English, and says she didn't speak for a month;
- She would go to the mall on weekends where no one knew her to practise speaking English by ordering food, buying clothes etc;
- She joined school one grade lower than her age due to the language barrier, did pretty badly while at school, and couldn't make any friends (but seems to blame the language barrier more than her classmates for this);
- Talks about many of the culture shocks she experienced at school and the differences between American and Korean schools.

no bibi tag? i'll add it to my request list

Their 1st comeback is out January 5th!

I’m so hyped for this!

STAYC decide to air out their grievances with each other in order to start 2022 grudge free!

Join the cast of THE SILENT SEA for a nerve-racking battle against the Jenga tower and see how yesterday’s comrade can become today’s competitor when there are prizes on the line! 😈 With intense surprise interrogations and the ever-vigilant Jenga police on the lookout, the tension just keeps rising. Did someone forget to tell the cast that the stakes for Jenga missions aren’t as critical as space missions? 😆 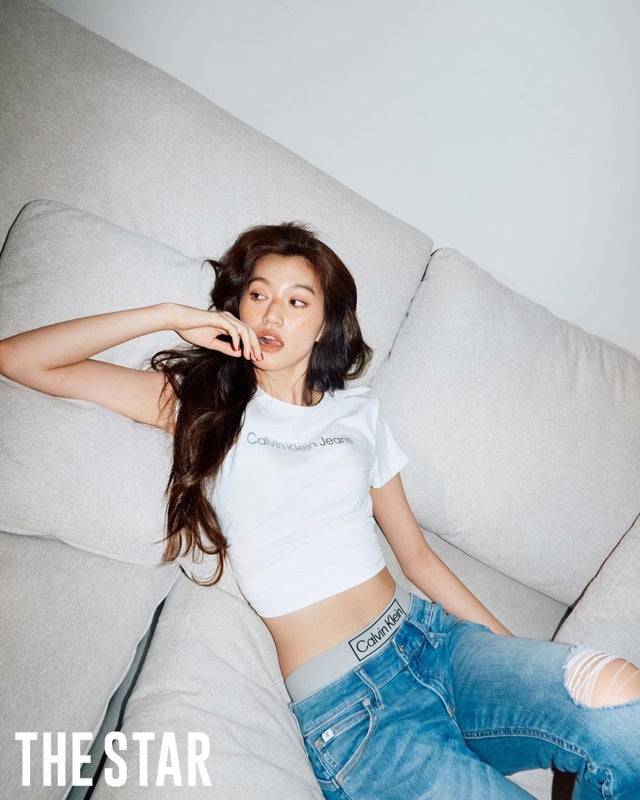 After "Kingdom" and "Hellbound" took the world by storm, another Korean zombie apocalypse series, "All of Us Are Dead," will be coming to Netflix on Jan. 28, the streaming giant announced on Friday.

Based on Joo Dong-geun's popular web-comic, titled, "Now at Our School," "All of Us Are Dead" centers on high school students who are trapped in a school during a zombie apocalypse. The trapped students must fight their way out of the virus-ridden school or otherwise, they too will turn into zombies.

i wonder what happened to seoyeon's dress halfway through the photoshoot that she had to dress in rags for the unit one lol.