(Uploaded by Viditor on January 1st)
“이루리 (As You Wish)” by WJSN has established itself as one of the most popular songs to listen to on New Year’s Day. By 9 AM on January 1st 2022 KST, the song entered the Top 100 Melon chart at #27. Over the course of the day, “As You Wish” reached 1st place on Melon, Genie and Bugs Music charts.

Happy new year, omona! What was your first song of the new year? 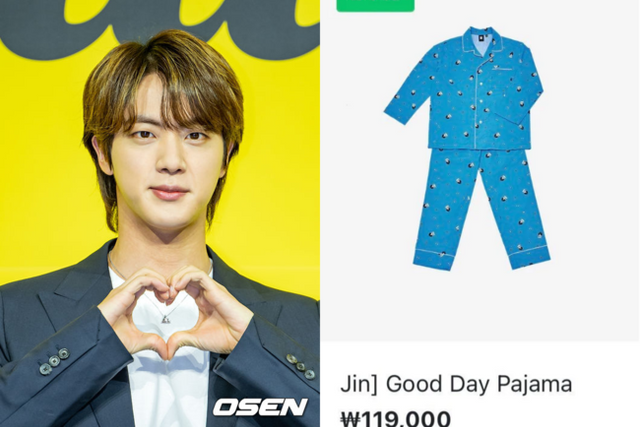 On January 3rd, BTS hosted a V Live introducing the first of their new hand-designed official merchandise. In line with the home-shopping theme of the broadcast, the members presented Jin’s personally designed set of “Good Day” and “Bad Day” themed pajamas and pillows. However, many fans soon expressed their disappointment at the pajamas being priced at 119,000 KRW (approx. 100 USD), and the pillow at 69,000 KRW (approx. 60 USD) on the Weverse shop.

Idols calling out their own ugly and/or overpriced goods brings me so much joy lol
Any merch purchases you do or don’t regret, omona?

Has this not been posted yet?
Yoon Mirae is such a treasure and this was so sweet, I cried when the kids cried ㅠㅠㅠㅠ

6 videos is 'mini' for me ok
OT5 have been released from quarantine and will be returning to their regularly scheduled programming soon!

*These videos were not uploaded when I made the posts a few days ago. MBC uploaded them a day or two later 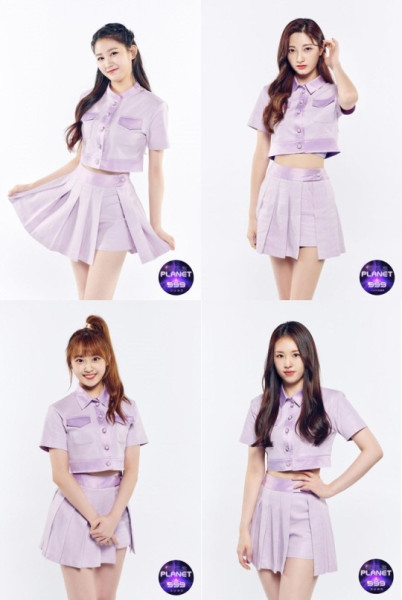 The new girl group with four “Girls Planet 999” contestants will be debuting in a few months!

On January 5, FCENM confirmed that the new girl group would debut sometime in March and that their group name will be ILY:1. Later today at 6 p.m. KST, the agency will open ILY:1’s official social media accounts.

“ILY:1” is a combination of the word “I” and the suffix “-ly,” meaning “like I” or “like myself,” while the “1” represents the individual members with their unique characteristics coming together as one group. It also carries the additional meaning of the acronym for “I Love You,” representing the group’s love for their fans. The name is pronounced “eye-li-one.”

loving all the teasers so far, i'm so excited!

( Collapse )
(if anyone has the album link on spotify, please hmu since i don't use it) ty