if you—like me—enjoy foot stomping, shoes squeaking and hands clapping, this is the dance practice vid for you!
(but i still hate that melody line in the 2nd half of the chorus) 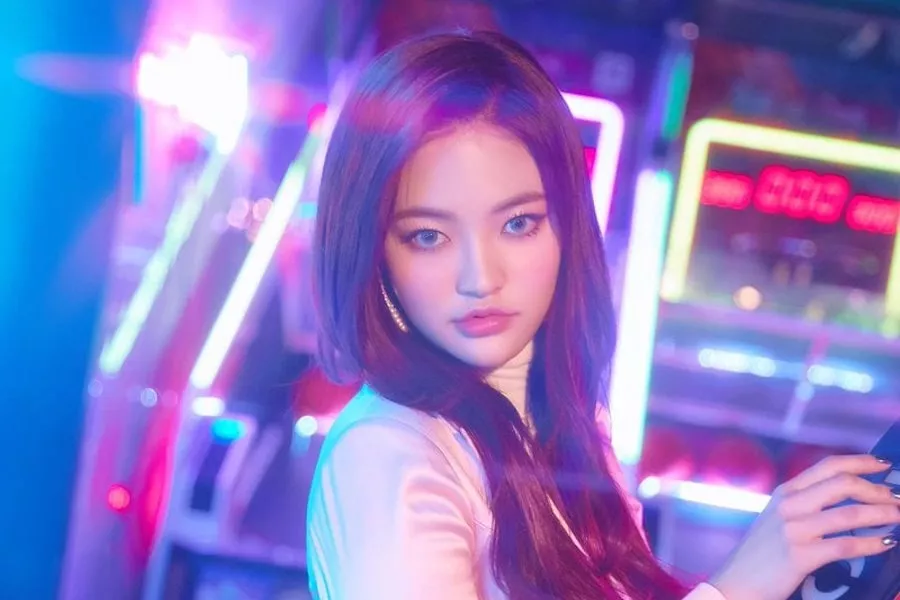 DIA’s Somyi is no longer signed under PocketDol Studio (MBK Entertainment).
On January 9, PocketDol Studio stated, “Somyi has terminated her exclusive contract with us for personal health reasons.”
Somyi joined DIA in 2017 with Jueun, debuting with their second studio album “YOLO.” She also appeared on KBS’s idol rebooting program “The Unit.” Somyi had been absent from official DIA promotions since their sixth mini album “Flower 4 Seasons” in June 2020.
After leaving her agency, Somyi is currently working as a broadcast jockey (BJ) under the name “Chomyi” on the internet broadcast platform PandaTV.

Congrats to her! Omona, which idols/groups deserve to be free of their companies?

VERIVERY’s Minchan apologized after making comments about his former classmate’s appearances.
Recently, Minchan and his fellow members Hoyoung and Kangmin held a Naver’s V Live broadcast. Minchan said that when he was in the third year of middle school, a female student who was an idol transferred to his school. He commented, “My fantasy [about celebrities] was crushed. Her looks weren’t very extraordinary either.”
( Collapse )

Didn't see this posted yet. The quotes in the tweets of the clip predominantly comment on his own looks which, like his comments that started all of this, is verivery unnecessary so let's refrain from doing the same here, alright?

Congratulations to the winners!

Referred to as Player 001, Oh played an ordinary old man Oh Il-nam, who wished to have fun before his death, in the global sensation “Squid Game.”

The 79-year-old actor was nominated for the best supporting actor prize along with Brett Goldstein of Apple TV+’s “Ted Lasso,” Billy Crudup and Mark Duplass of Apple TV+’s “The Morning Show” and Kieran Culkin of HBO‘s “Succession.”

I'm so excited that he's back! He's always thrived in musicals - I'm patiently waiting for another solo but I can see this being his focus now.

I don't like that we don't get the full effect of the clock choreo at the bridge in the performance version, but at least it's in the dance practice.