[Who is the special guest?]It's Bibi! 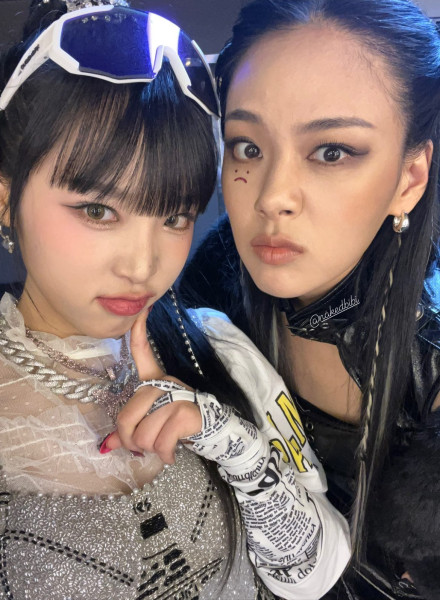 Ahh I can't wait, this is gonna be such a cute song 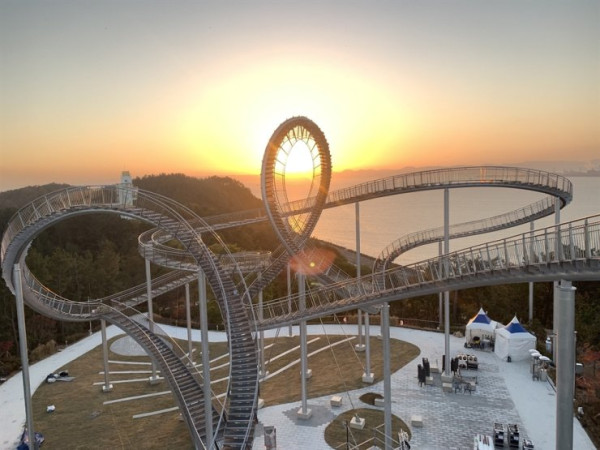 According to Pohang City, Space Walk has rapidly gained attention from tourists and residents alike, as visitors can enjoy beautiful sunrises, sunsets and night views from the roller coaster track-like structure.

More than 110,000 people have visited it since its opening on Nov.19 last year, the city said.

William has been on the show since he was just a couple of months old, and Bentley has been on his whole life 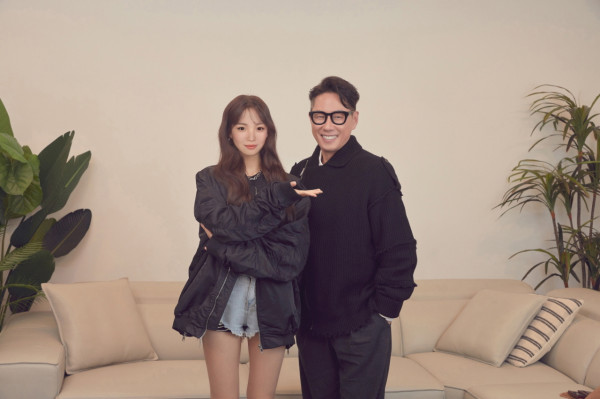 LG Electronics said Tuesday it has signed a memorandum of understanding with Mystic Story, a local music label led by singer-song writer Yoon Jong-shin, to debut its virtual human ambassador, Reah Keem, as a singer.

Yoon, Mystic’s chief producer, will oversee the overall project from writing songs to vocal training for Keem. Her imminent debut was teased last week when LG unveiled a music video clip at the Consumer Electronics Show.

“I want to be an artist who not just makes music but also communicates with the public through diverse artistic elements such as visual art and fashion,” Keem said in a statement.


This was like, from a month ago, but never posted I think

I love this, it reminds me of high school lol. Like, I've definitely played something like this on the drive down to San Diego for the Warped Tour...omg their band description: "pop punk band from korea / trying to bring back the 90s" oh my heart. The band's lead singer is Kasper, soloist and former contestant of Unpretty Rapstar.

Jay Park might be launching an idol group in the future!

Previously, Jay Park announced that he will be stepping down from his position as CEO of both AOMG and H1GHR MUSIC, and fans were curious what he would do next. According to industry representatives, he is working on establishing a new label so that he can launch an idol group. In particular, Kakao Entertainment is expected to make a large investment in it.

Jay Park first made his appearance in the K-pop industry as an idol when he debuted as a member of 2PM in 2008. On top of that, he is talented in hip hop and R&B, so he is expected to create a unique idol group that is very different from existing idols.

Industry representatives commented, “Just like JYP Park Jin Young successfully [created] a large number of idol groups with his colors, Jay Park will be able to bring a new wave to the music industry by producing idols with his own style.”

On January 11, Kakao Entertainment responded to the reports, saying, “Jay Park is an artist with talent in various fields as a singer and producer, and we are currently discussing various types of business partnerships, but nothing has been specifically confirmed.”

On Jan 6th, the 23rd episode of the web entertainment show “Is Jjung’s home empty?” hosted by Oh My Girl‘s Hyo-jung and Binnie?’ was released on the YouTube channel DUM DUM STUDIO.

New girl group Billie members Moon Soo-ah and Soo-hyun, who appeared as guests of the episode, were excited, saying it was their first time eating meat in a really long time.

Oh My Girl's Binnie then recalled her early debut days and said she feels sorry for her juniors and that the Billie members had not been able to eat meat for a long time due to their diet. Binnie also confessed that her agency prevented her from going to the mart. Billie members also agreed, saying that they were limited from going to the mart even before their debut.

However, Binnie said, “It’s all useless,” adding, “Even if the agency doesn’t restrict us, we will realize that later and manage it by ourselves”.
( Collapse )
sources: kbizoom.com, insight.co.kr, DUM DUM Studio 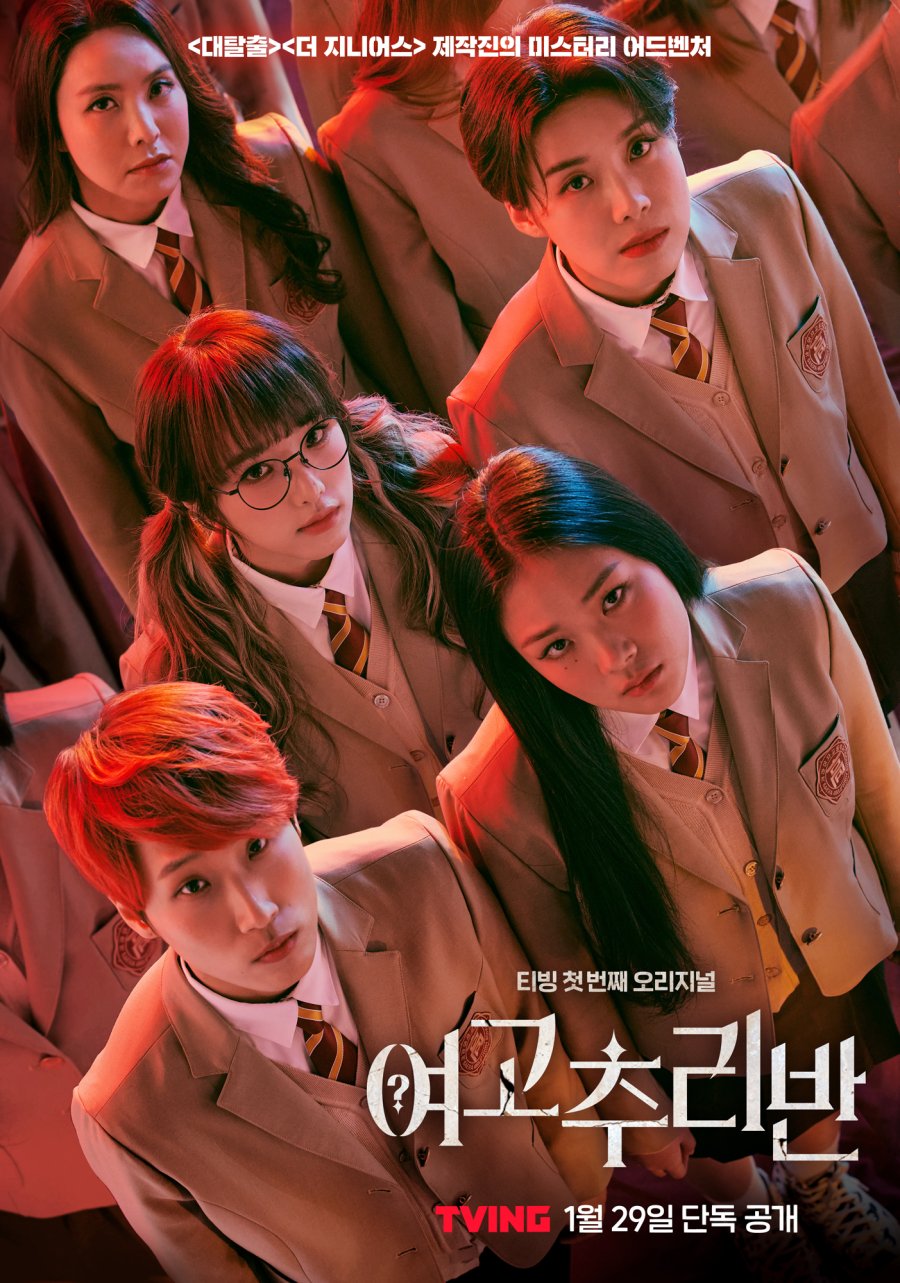 The first season aired last year (January-March 2021; 16 episodes of 30-40 minutes) and can be watched at Dramacool with english subtitles.

The second season has started airing on December 31st and will have 8 episodes of 90 minutes each. The series will be fansubbed by Baechu Squad (who also subbed The Genius etc.) and the prequel episode for season 2 with english subtitles be watched here.

If you love women solving mysteries, snacks and a good laugh maybe try this variety show out! I binged this show the past week and it's so fun, the final episode had me in tears. The first episode of season 2 will probably be subbed in a few days, so if you're interested I could make a discussion post for the second season :)