On June 5th, it was reported by OSEN that Rowoon will be joining as a main character for the new KBS2 drama School 2017.

Rowoon's acting has been noted through the Click Your Heart web drama, and according to an official, Rowoon's desire to act and other great talents was a reason why he was considered.

School 2017 will be a drama looking into the lives of 18-year olds and the lives of secrets and thoughts they experience. 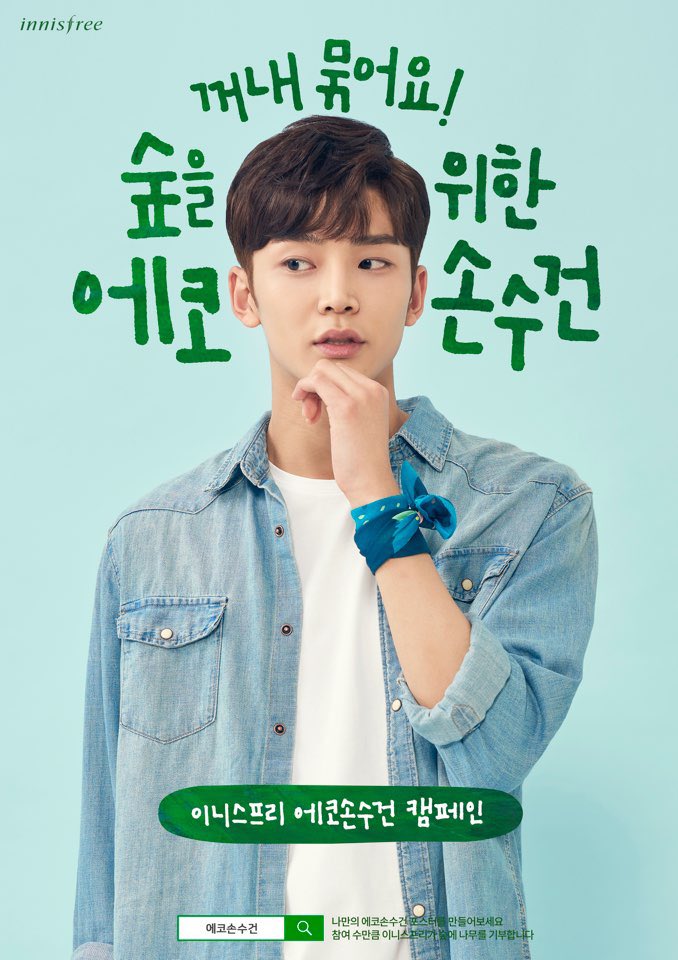 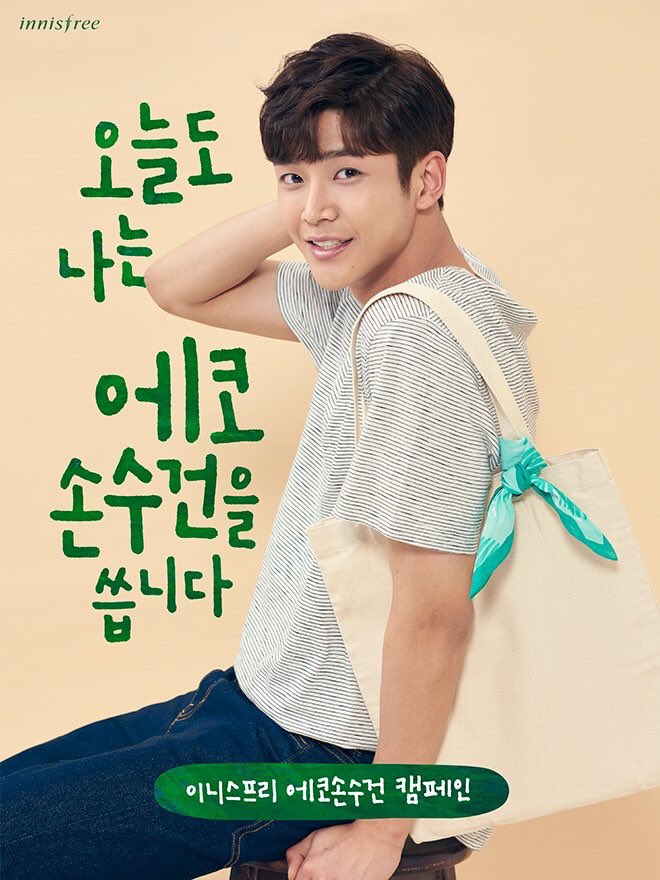