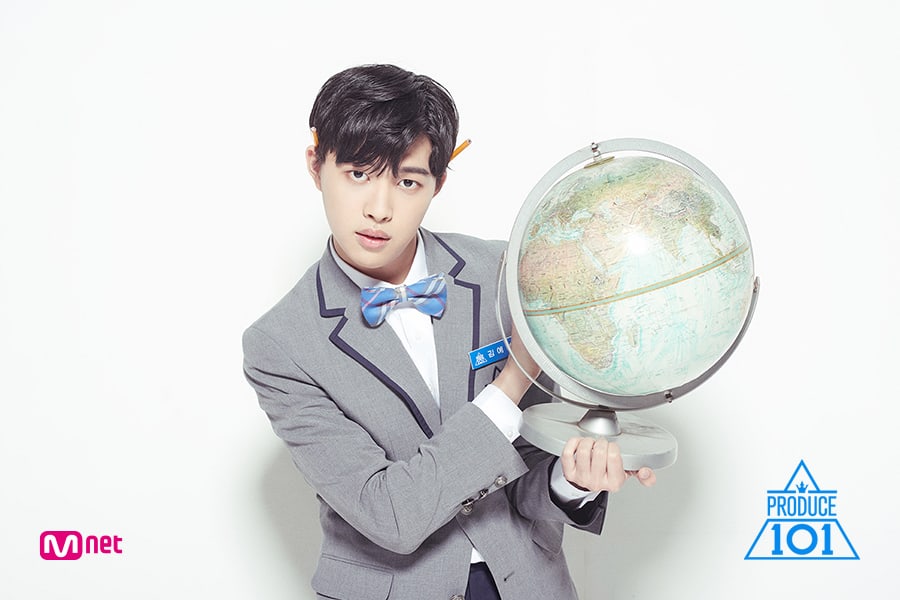 On July 10, their agency WIDMAY Entertainment announced, “We’re currently discussing the idea of adding Kim Ye Hyun as a new member, but he will not be participating in SNUPER’s upcoming album that will be released on July 20.”

Kim Ye Hyun placed 32nd in “Produce 101 Season 2” after delivering impressive performances of INFINITE’s “Be Mine,” Jung Seung Hwan’s “If It Is You,” and “I Know You Know.”

Would you like to see Kim Ye Hyun as a member of SNUPER? (no)