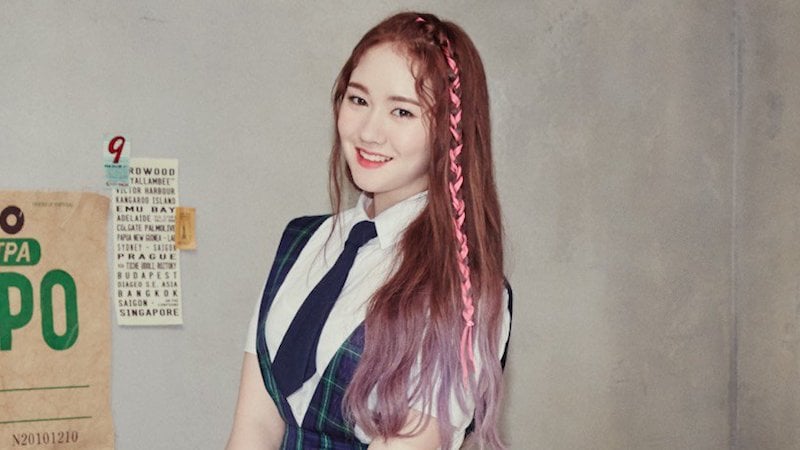 On October 12, Pledis Entertainment announced that PRISTIN’s Kyla will be taking a break from activities.

They revealed, “Kyla received a checkup while resting at her home in the United States during Chuseok, and the doctor recommended for her to take a break. Kyla wanted to receive treatment while carrying out PRISTIN activities, and our agency also wished for Kyla’s activities. However, the doctor advised against promoting with her current health state and said that rest should be the priority.”

As a result, Kyla will focus on treatment in the United States until her health recovers, and she will return to continue PRISTIN activities afterwards.