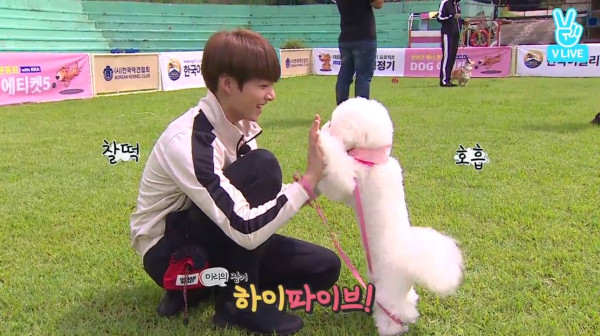 BTS will release a triple A-side single in Japan on December 6th.

The single will contain Japanese versions of DNA and MIC Drop, as well as a song made for release in Japan, Crystal Snow. Crystal Snow, which will only be released in Japanese (TN: I’m not sure of my translation here), is a winter song BTS has made for their Japanese fans.

In addition, there will be handshake events in Tokyo (December 16th) and Kobe (December 17th) and an event at Yokohama Arena (December 13th) only for BTS Japan Official Fanclub members.
- this is a partial translation: more information can be found here (in Japanese)

I saw a claim that there will be a MIC Drop MV with the Japanese single, but this particular article doesn't say which song(s) the MV is for.
Tags: bts, overseas activities, v app
Subscribe