I Could Wait A Thousand Hours ( 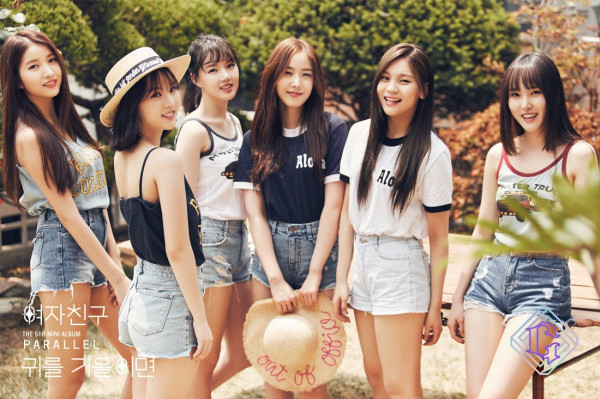 The members of girl group GFRIEND are headed off on a trip together!

An agency representative revealed, “GFRIEND Will be launching their very own K STAR ‘The Friends in the Adriatic Sea’ travel variety show to celebrate their 1000 days together since making their debut as a group. They will be traveling to Italy and Slovenia.”

Having made their debut on January 15, 2015, GFRIEND recently celebrated their 1000-day debut anniversary on October 11. The members of GFRIEND stated, “This trip to Italy will be a special opportunity for us to really connect with each other on a deeper level and go back to our roots. It will be different from our usual conversations and trips together.”

GFRIEND Will be leaving for their trip on October 29 and they will be keeping fans updated through live broadcasts on social media. The first episode of their show will air on December 6.