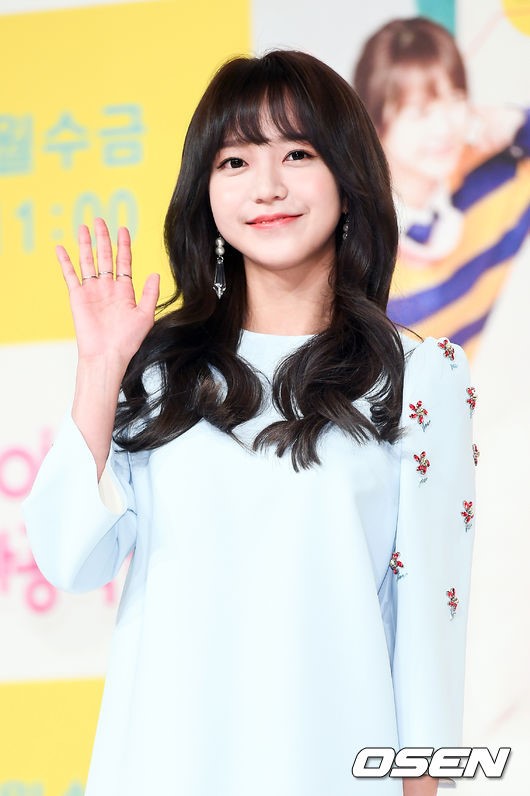 On October 19, Music Works stated, “Kim Sohee will be releasing her solo debut album in early November. Please look forward to it.”

After participating in “Produce 101” last year, Kim Sohee promoted as a member of two project girl groups, I.B.I and C.I.V.A.

I.B.I was a group consisting of five “Produce 101” trainees who hadn’t made it into I.O.I, and C.I.V.A was a group created through the Mnet mockumentary show “God of Music 2.”

After being in two temporary groups, Kim Sohee is now making her solo debut! What kind of concept would you like to see for her first solo album?

she ranked 15th in pd101. i wonder how much of her popularity from then she still has. best of luck to her!
Tags: music works, produce 101 alumni, solo debut
Subscribe