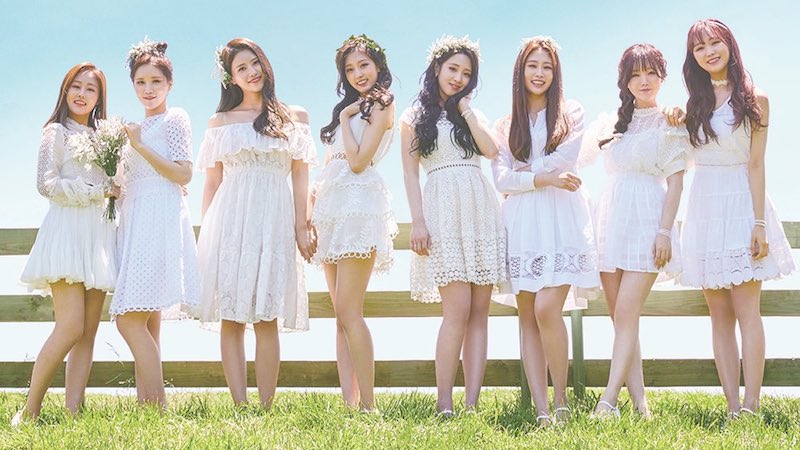 Although a November comeback was reported last month, it was not confirmed at the time.

On October 25, the girl group’s agency Woollim Entertainment revealed, “Lovelyz is making a comeback in mid-November. They recently completed filming for their music video.”

This will be Lovelyz’s first release since their repackaged album “Now, We” in May. As November 12 marks the group’s third anniversary, this upcoming comeback will be an extra special gift for fans.