talent is recognised, 🌟Spica's Yang Jiwon🌟 aces her audition on The Unit! 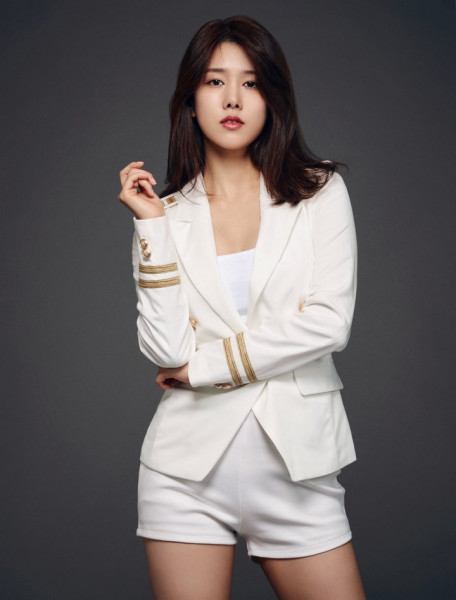 🌟 she performed a remix version of Spica's Tonight with a dance break thrown in (Boa helped her with her prep!!)
🌟 she received the coveted 'Super Boot' in 30 seconds, the record so far ('Super Boot' = auto-pass, where more than 90% of the live audience votes for the contestant to pass; judges evaluate those who get <90%)
🌟 Jo Hyunah: "You're really good at singing. I think we've found our lead vocal."
🌟 Hwang Chiyeol: "You have all the elements: singing ability, stage manners, dance, beauty."
🌟 Rain: "Compared to your Spica days, you're much better now. You look beautiful and cool." (I respectfully disagree lol she was equally good, if not better)

KBS disabled embedding so watch her solo Tonight performance HERE
the rest of her screentime here, where she talks about Five Girls/T-ara/Spica and working part-time delivering vegetable juice (CYNICAL KNETZ CAN STAY PRESSED). I cried when she did the Spica group intro... 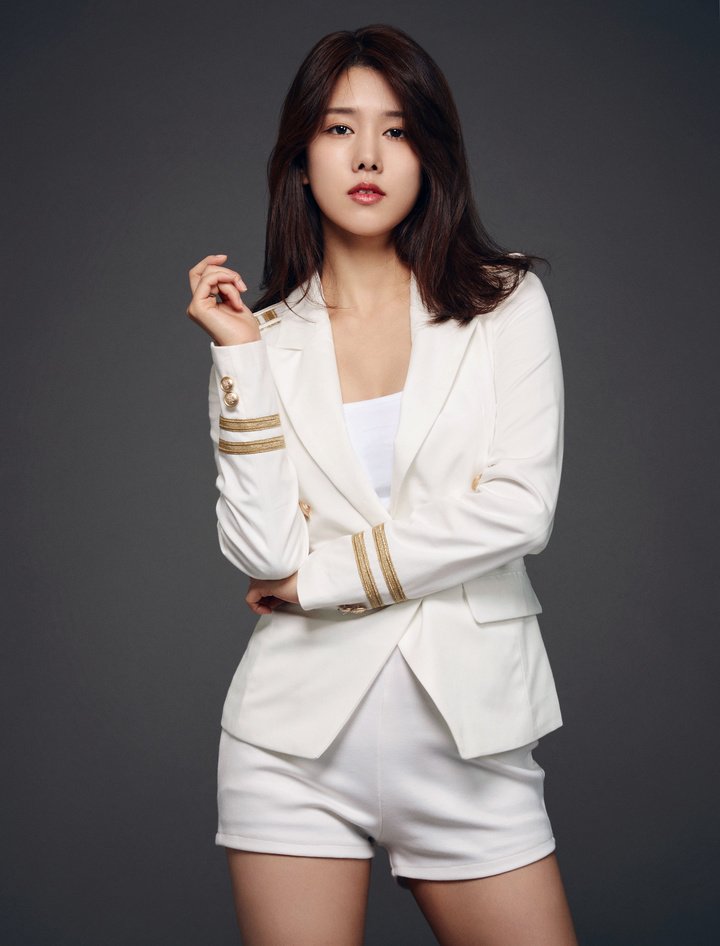 sources: KBSkpop 1 2, The Unit KBS, The Unit (더 유닛), 대구공돌이
never thought I'd have the opportunity to make a Spica post again :')