BTOB - "Missing You" Promotions: A Look Back

"Blowin' Up" + "그리워하다 (Missing You)" Stage Mix
With the three-week promotions for BTOB's second full album 'Brother Act' and title song "그리워하다 (Missing You)" sadly coming to an end, we reflect on their new achievements as an example of the ultimate "hard work pays off" late-bloomer success story. Now in the sixth year since their debut, BTOB's recent accomplishments reflect their slow but steady growth from idols to musicians. With the digital ranking of their single hanging on in the top 10 for three weeks against strong contenders, BTOB has finally tapped into mainstream success with a song perfect for the Fall season.

🎊 Music Show Wins 🎊
BTOB had 5 music show wins to date prior to this promotion (none of which were from Inkigayo), including their highest record of 3 trophies for "봄날의 기억 (Remember That)" in April 2016. They have now received 7 wins for "그리워하다 (Missing You)".

btob became the 6th group to win with the highest score on mcountdown (10330 points) after BTS, EXO, Wanna One, RV and BB #MissingYou2ndWin pic.twitter.com/DkYKk3vI3y 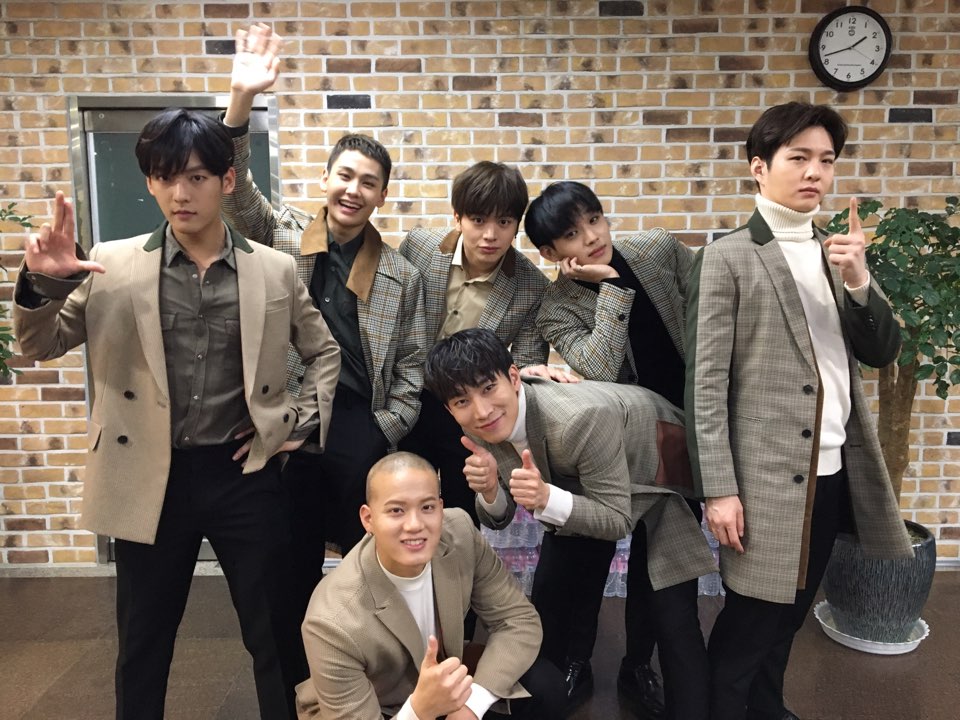 Set to wrap up promotional activities for “Missing You” this week, BTOB recently sat down to talk about the success of their latest song, as well to share their end-of-the-year plans.

The group has hit a home run with their latest song “Missing You,” taking their 6th win for the song on Mnet’s “M!Countdown” on November 2. As the song had topped various music charts as soon it was released, BTOB has enjoyed great success from beginning to end with their latest promotional activities. The members smiled as they said, “Every comeback, we tell ourselves to just enjoy the comeback and not worry too much about rankings, but we were so happy to have done so well this time around. We’ve been so happy since our first week of activities. So we have no regrets. It’s been such a happy time for us.”

Looking back on the first win they got for “Missing You,” Yook Sung Jae said, “We’re in our sixth year now. We’ll soon be entering our seventh year together, and we’ve had a lot of happy moments, sad moments, and we’ve cried a lot. I thought I’d cry when we won our first trophy [for the song], and I did get emotional but I didn’t cry. Maybe it’s because we’ve shed so many tears till now.”

He went on to say, “Till now, we’ve been saying to each other that we should just focus on the music and not worry about awards. But a great thing that came from us winning music show awards was seeing our fans being even happier than we were to win. Seeing our Melodies be happy for us made us even happier. When we have fansign events, we actually end up being the ones congratulating them [instead of the other way around]. The members are happy and Melodies are happy, and I think we’re even happier because our fans tell us that we look happy.”

This promotion came and went like a dream. Sad we didn't get a lot of tv appearances, but keep an eye out for that Eunkwang-funded reality show coming to you (hopefully) early next year!
Team #MissingYou or #BlowinUp? Favorite performance? 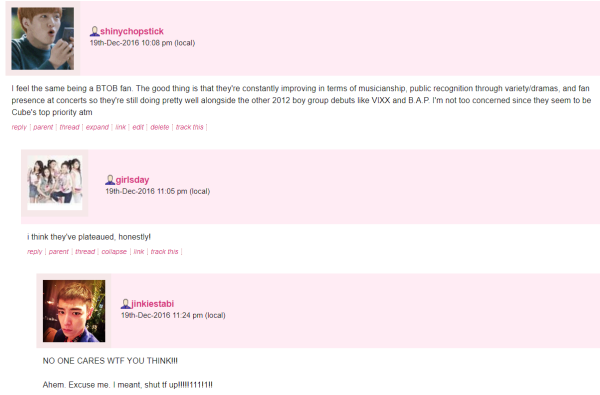