the music video for "day and night" will be released at 12am kst tomorrow (friday). 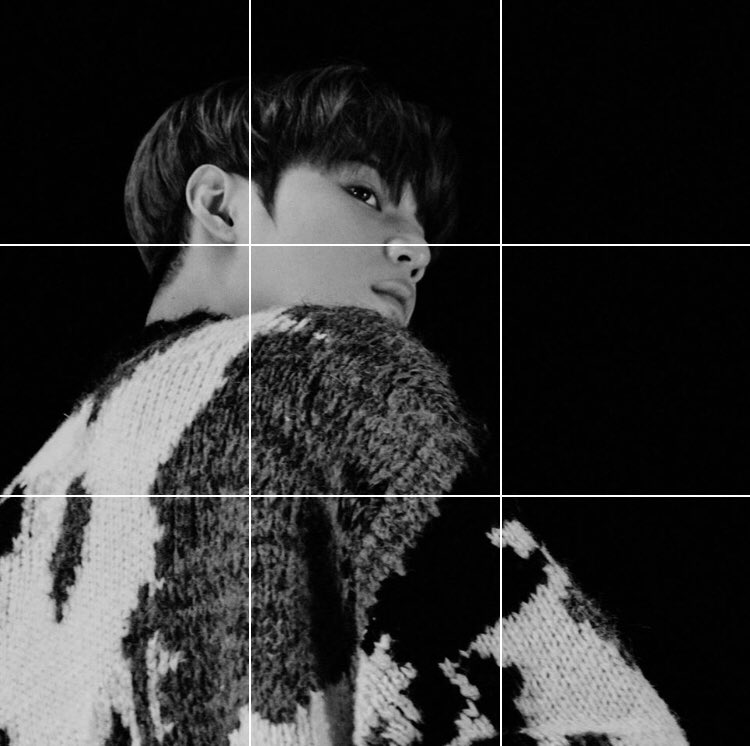 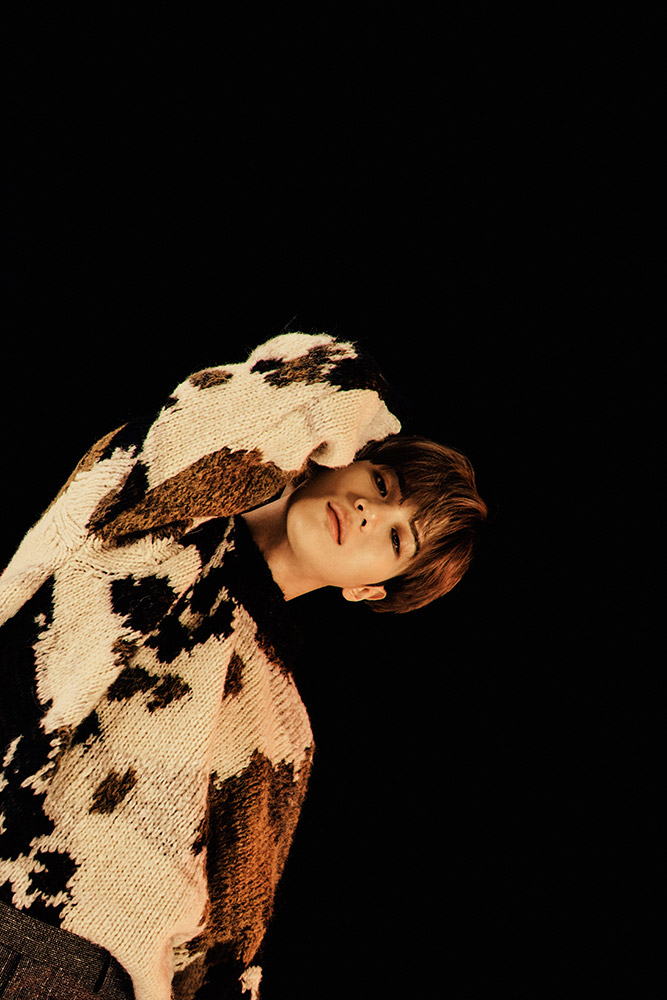 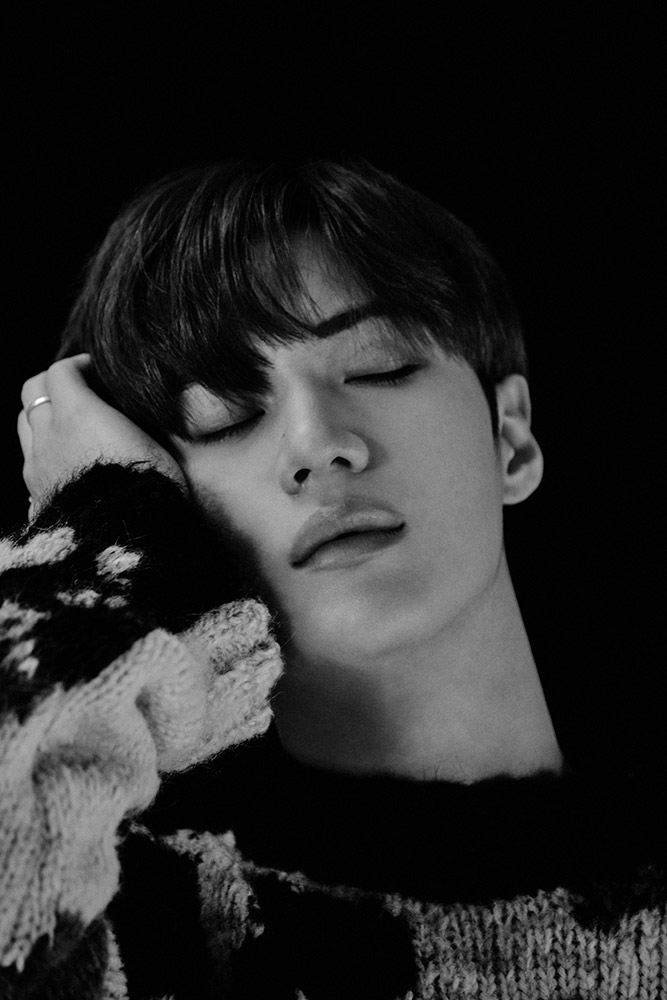 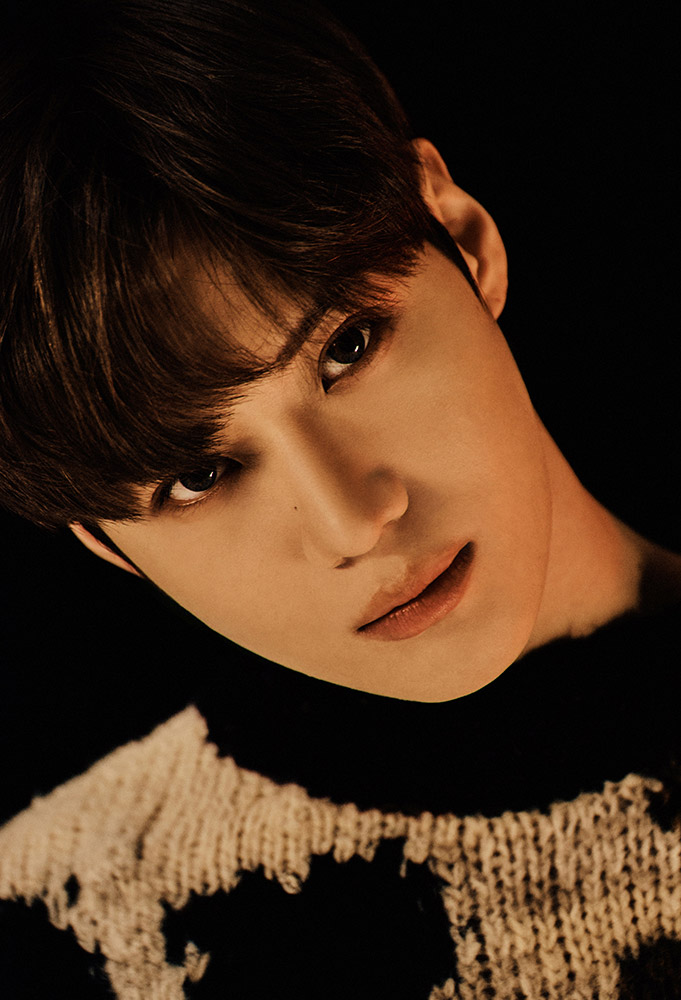 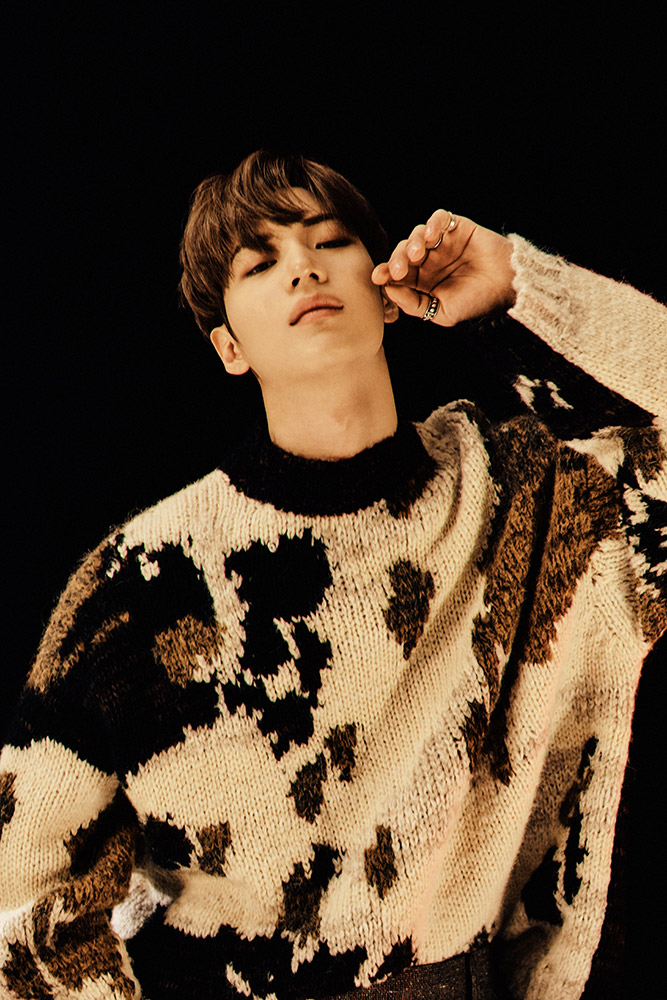 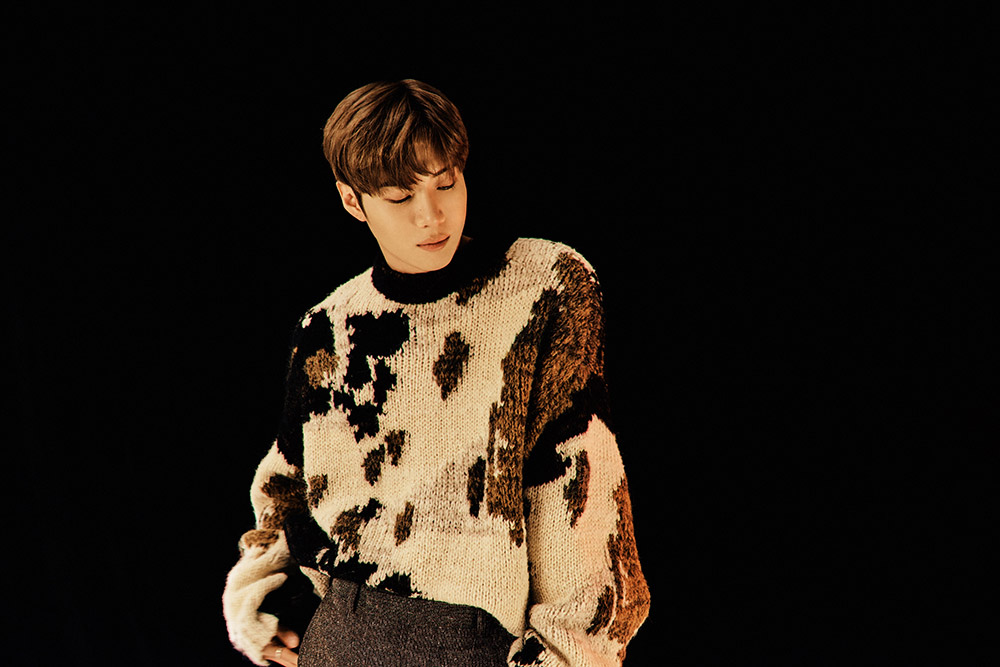 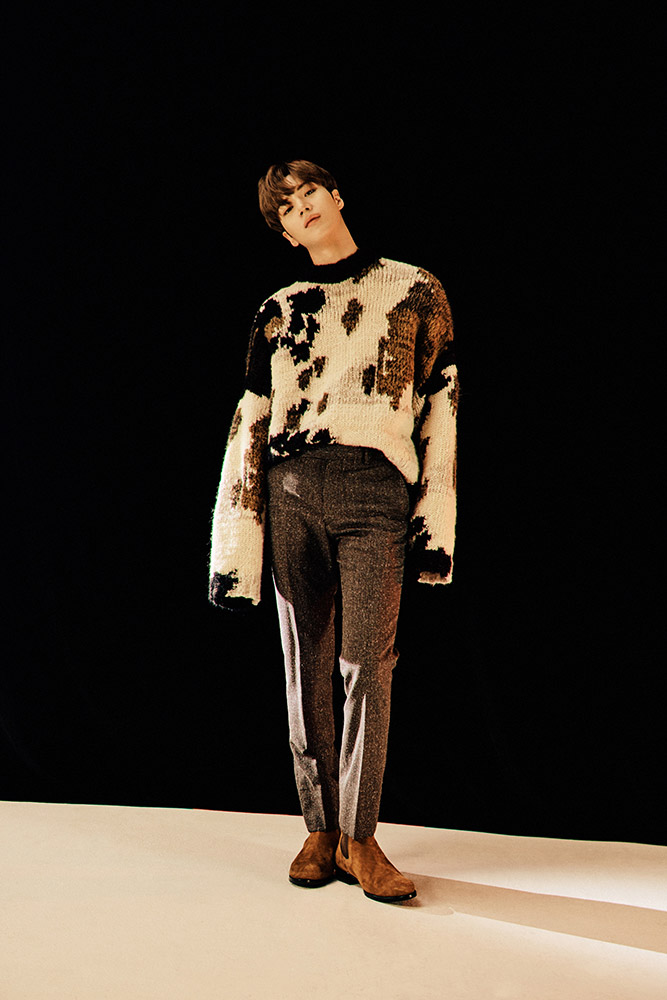 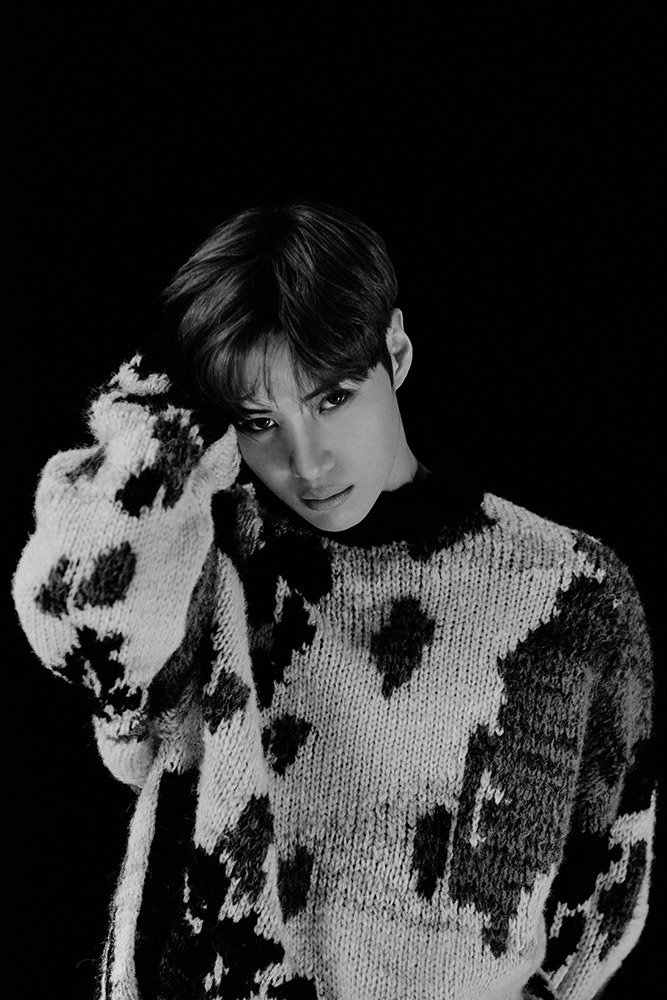 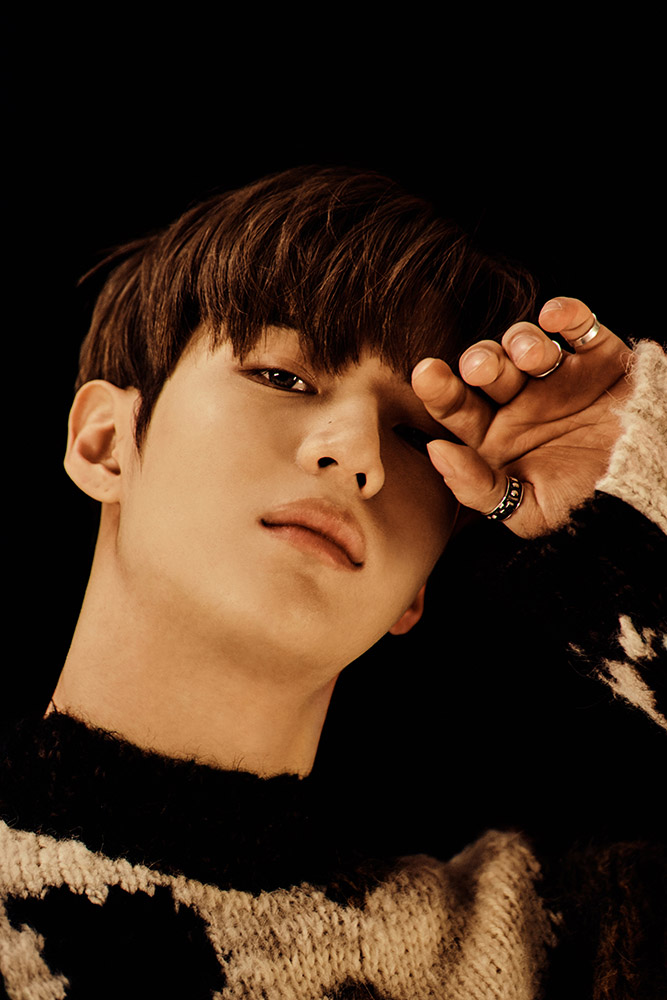 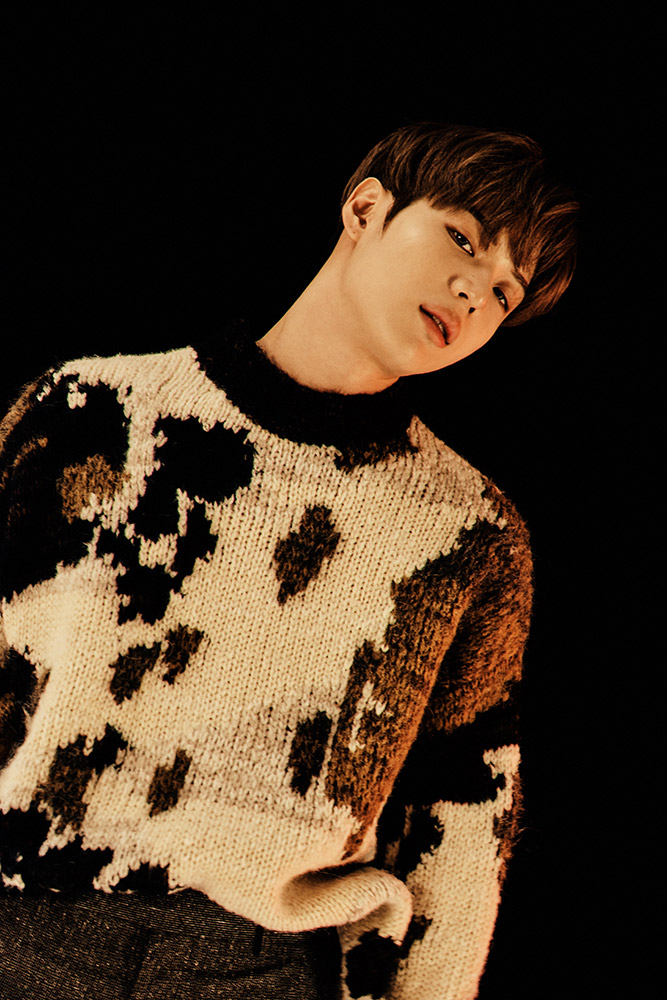 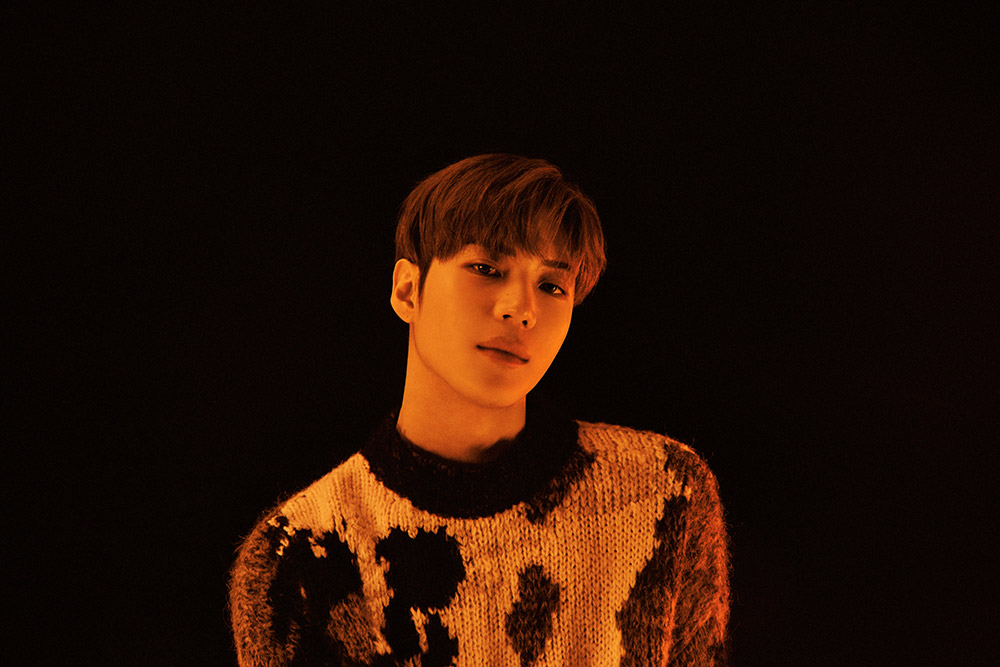