✨April 3rd marked Shin Dae Nam's first full year as the CEO of Cube Entertainment.
✨Within this year, they saw a return in profits, restoration of staff confidence, and promotion of their artists' songwriting/composition skills.
✨A CUBE Ent. concert including HyunA, BTOB, Pentagon, CLC, Pentagon, Yoo Seon Ho, Lee Hwi Jae, etc. is planned for June.
✨Cube Ent.'s sales increased by 24% to 24.4 billion won
✨Under Shin, the company transformed a 5.7 billion won deficit in 2016 to an operating profit of 211.1 million won
✨Shin started his career as a reporter, then as Yedang Media president
✨Recalled internal conflicts including fraud among management and staff when he first took his position at CUBE
✨Shin rejected the staff's proposed 3,000-seat venue for BTOB's concert, opting for the 12,000-seat KINTEX stadium, which then sold out for the concert's two nights.
✨Shin encourages lyric-writing, composing, and producing lessons for CUBE's artists who have not actively participated in songwriting. He states, "Someone who understands how a song is composed can better interpret and convey the song to others."
✨CUBE's artists have also played a large role in restoring confidence in the company in the past year, with BTOB hitting #1 on music charts with "Missing You" and CLC and Pentagon finding popularity overseas.
✨Financial success still a work in progress with a current net profit of -997 million won, with deficits due to a merger involving subsidiary Starline Ent. last year
✨CUBE Ent. world tour hopefully in the works as a long-term goal 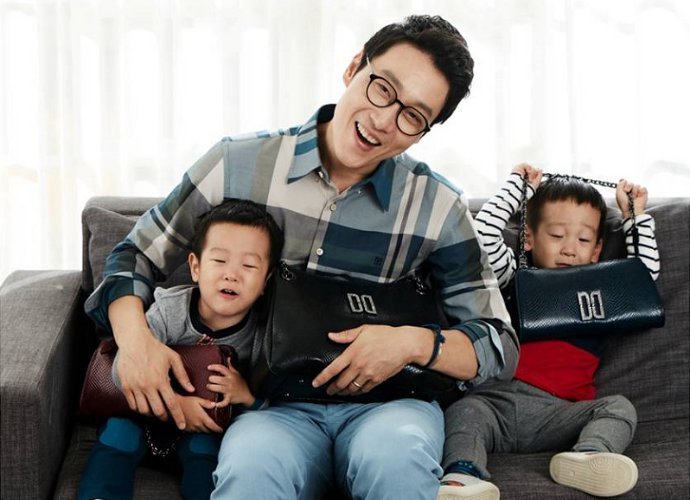