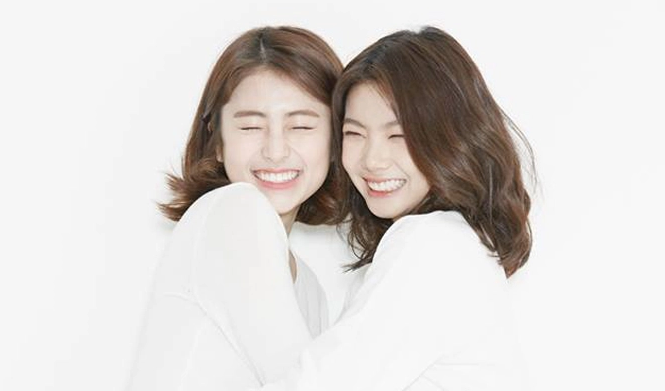 Park Soo-ah (former member of After School under the name Lizzy) gave an interview in which she referred to Kaeun "preparing her new girl group."

"(Talking about Afterschool) Nana, and Jooyeon, everyone became an actress, Raina is also doing well preparing for her solo. And Gaeun is also preparing her new girl group"
Nowadays, Pledis is pushing Gaeun x Yoonjin so hard through the Vapp
Pristin hasn't made a comeback for over 1 year
but they're already preparing a new group
looks like they gave up on Pristin?
Afterschool, Hello Venus, Pristin
There's not a single girl group that they've pushed until the end;;
Lee Gaeun, Heo Yoonji + Pristin's popular members,
they would do freaking well if they made a group like that

Meanwhile, Pristin's Kyulkyung has been working on solo projects lately. (edited to remove joke about Kyla, I promise it was not shade -op)