key will make his solo debut (following his solo debut pre-release single, "forever yours") with his first full album, face, on november 26th. the album will feature ten songs in total, including the title track, "센 척 안 해 (one of those nights)". (korean title is something akin to "won't pretend to be strong".) the physical album will have two different covers (given at random with purchase), three possible photocards (given at random with purchase), one limited edition poster, and the chance at one of 1,126 one-of-a-kind polaroids taken by key. his solo debut will be ushered in by a debut showcase on the day of album release. 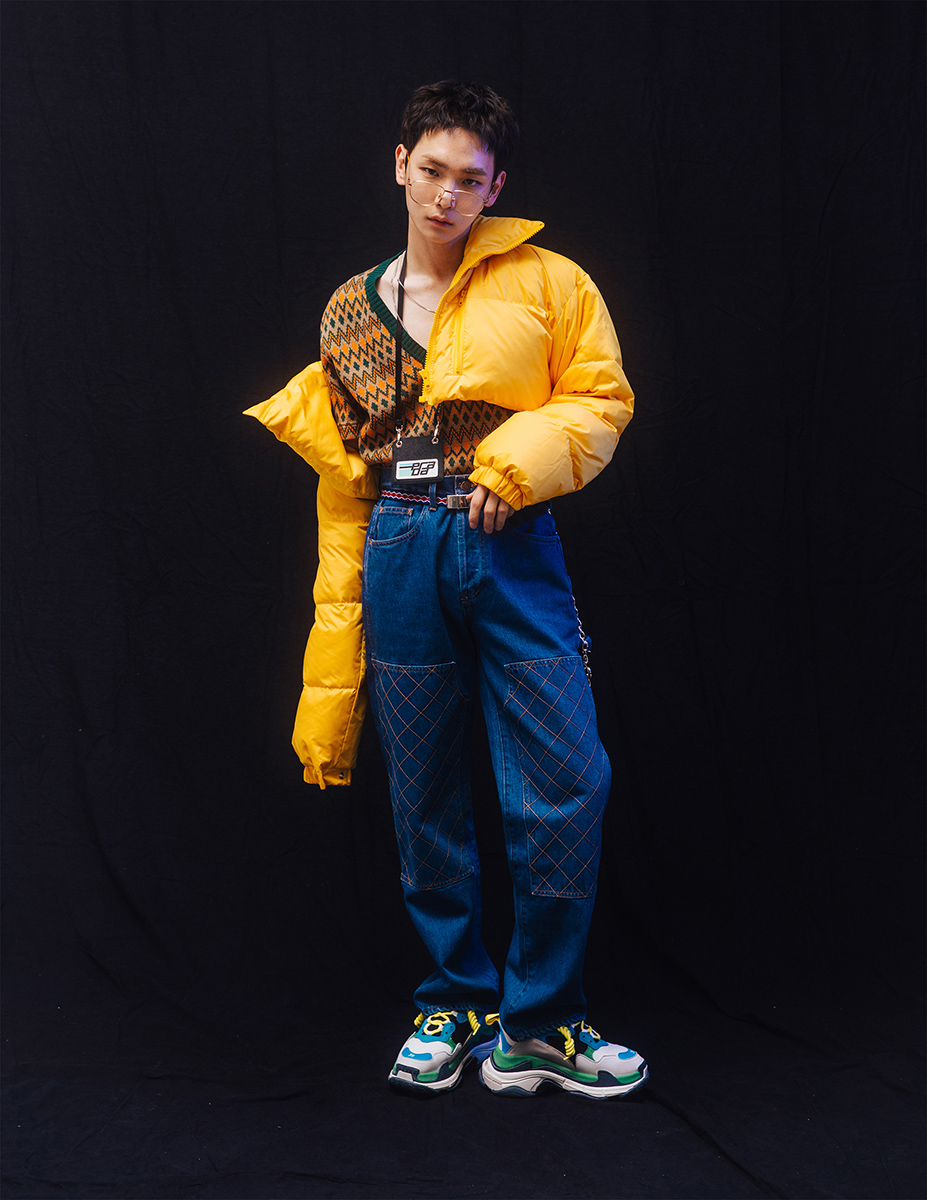 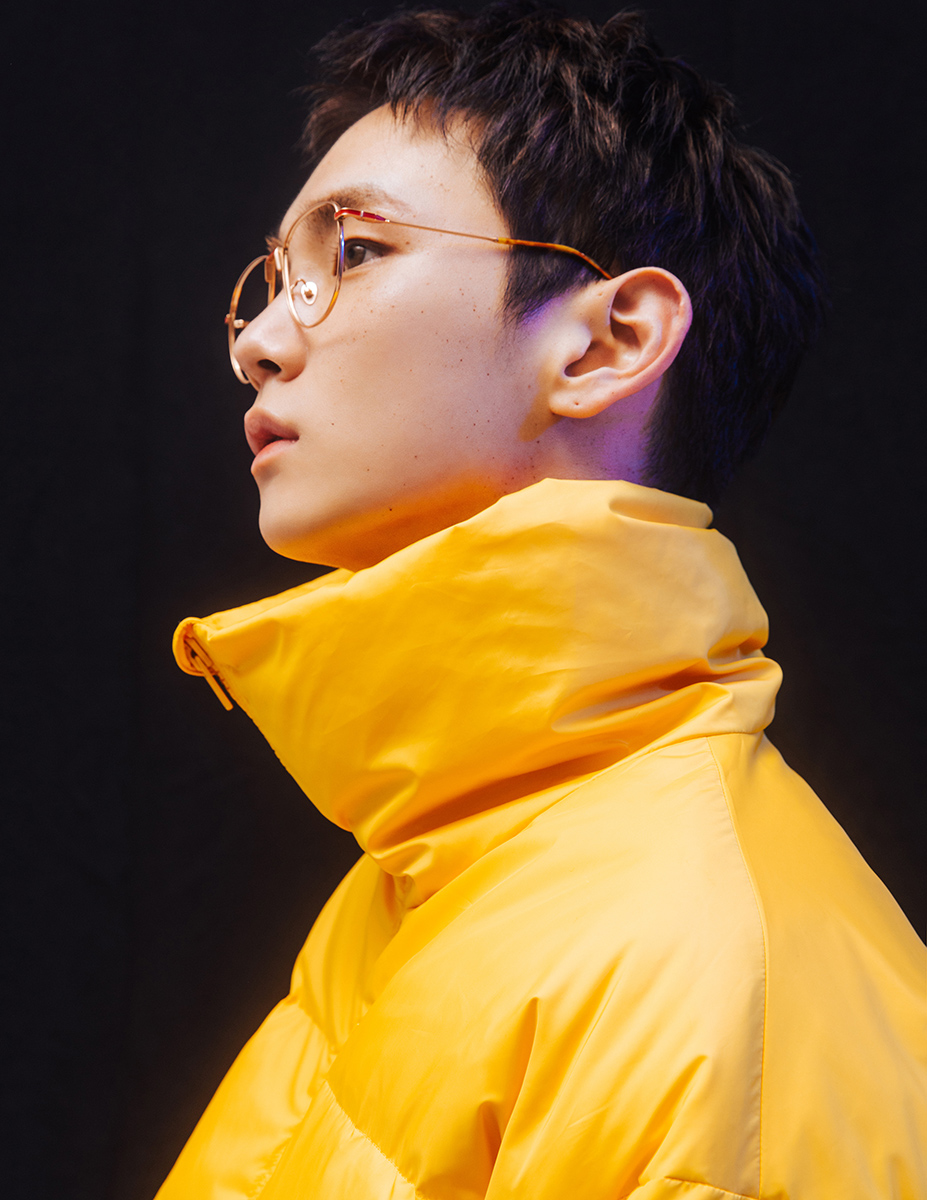 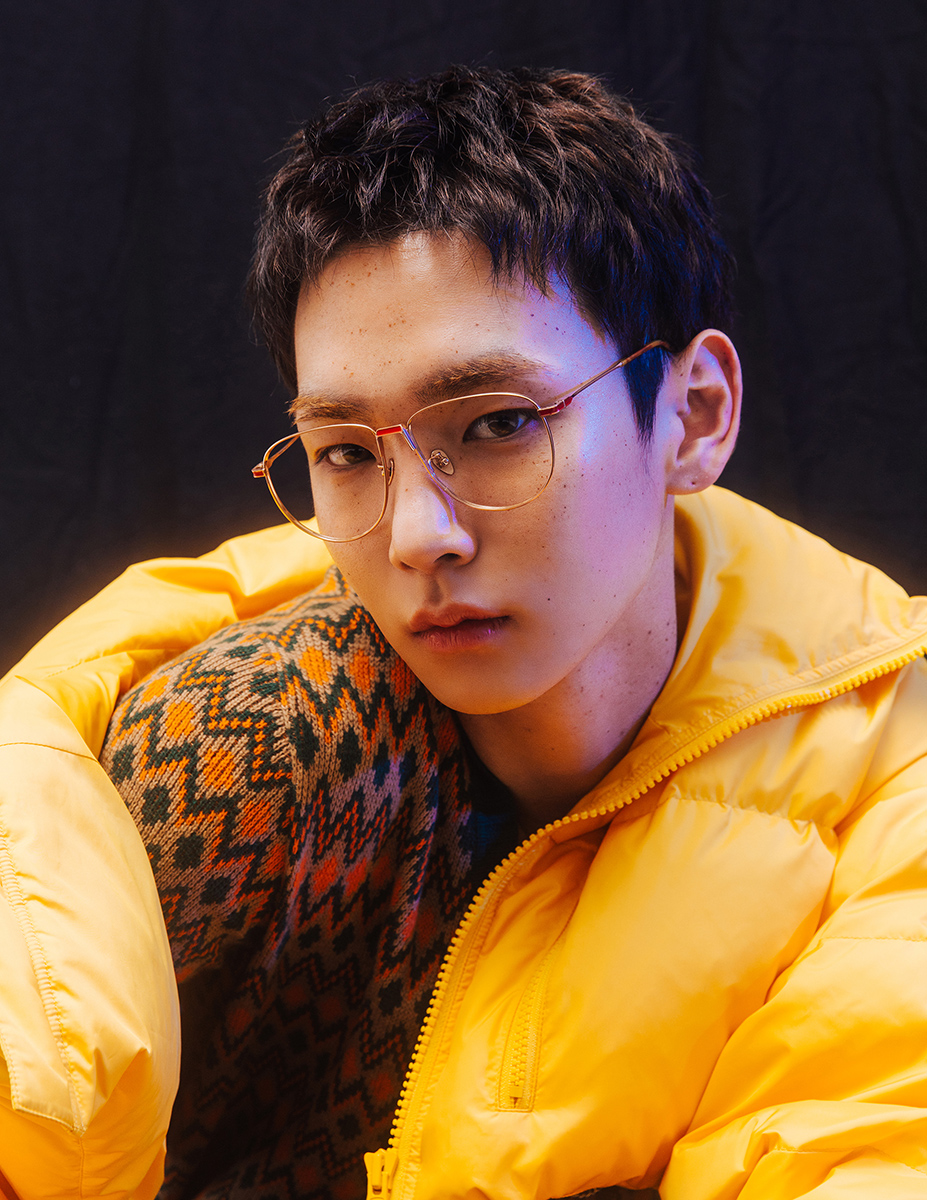