it has been revealed that rapper vinxen will be collaborating with key on his b-side track, "아이 윌 파이트 (i will fight)", as both the featured rapper and rap maker. along with this ... not much has been put out there over the last two days, but key will be appearing in a liev at 12am kst on november 27th for anyone into that sort of thing. 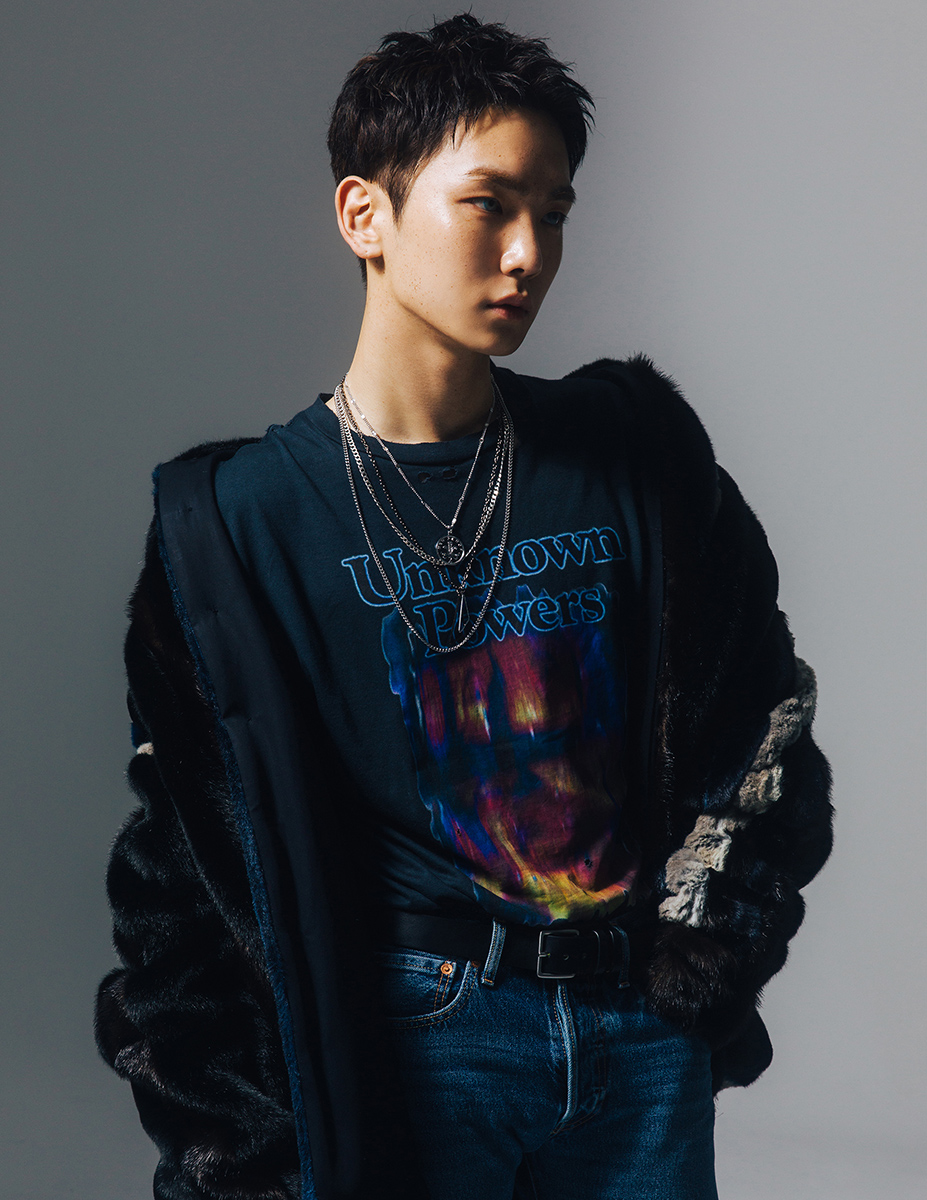 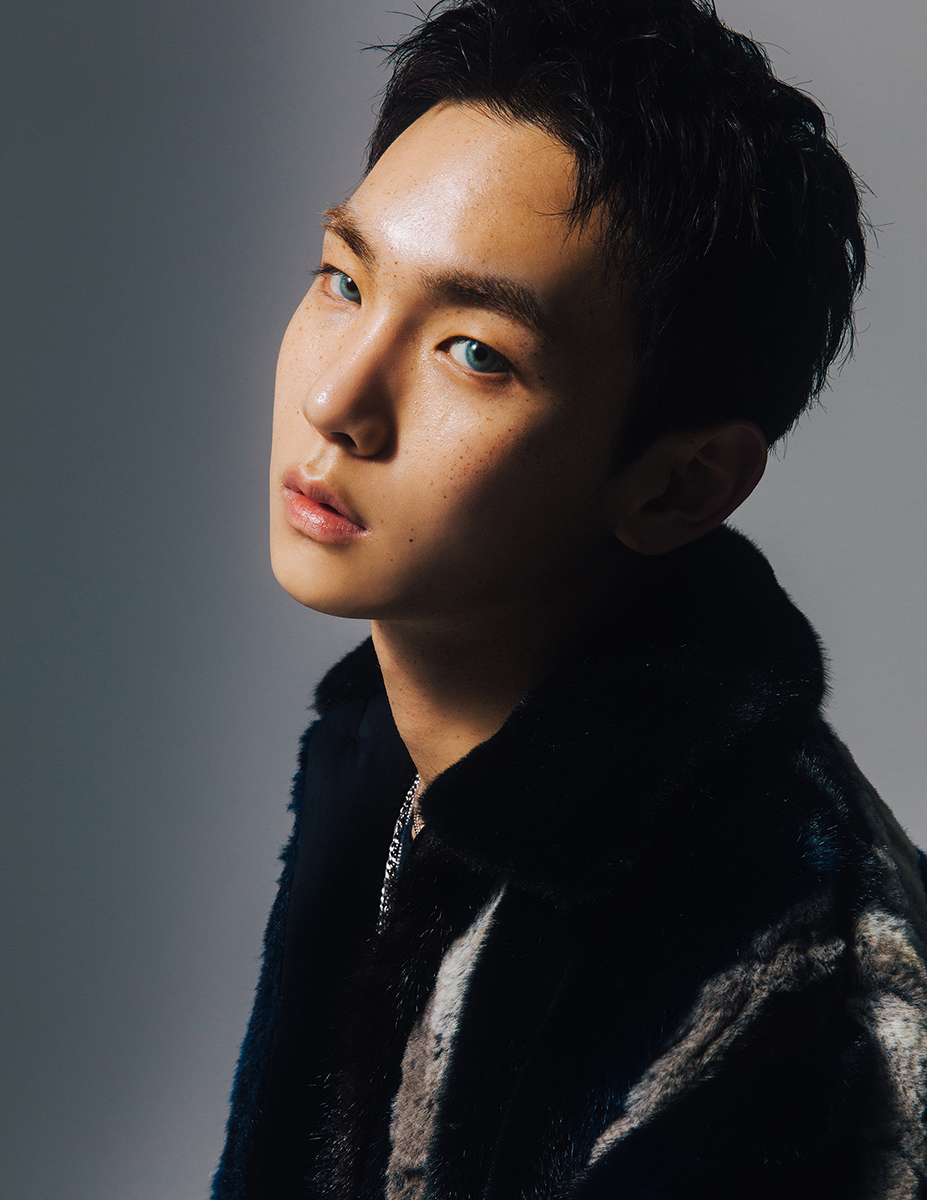 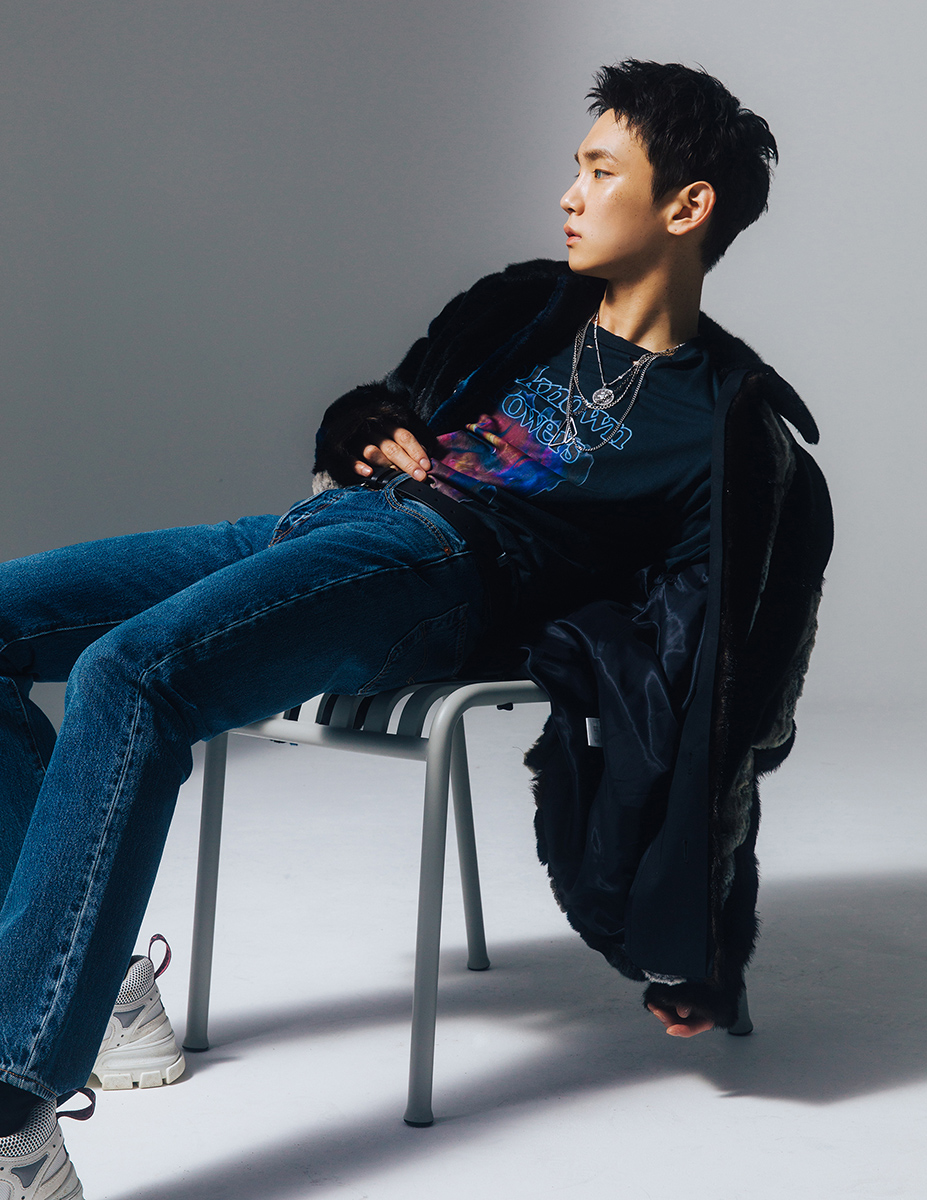