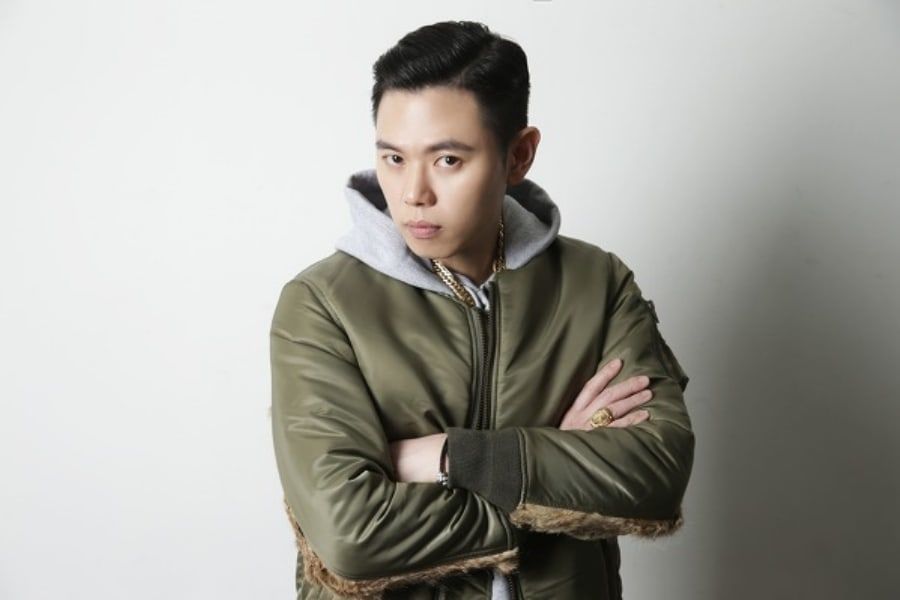 Cho PD was found guilty during his first trial for increasing the size of the investment for an idol group and taking profits.

On November 23, head judge Hong Ki Chan at the Seoul Central District Court gave Cho PD a two-year prison sentence suspended for three years. This means that Cho PD will be spending three years on probation and will have to serve a two-year term in prison if he violates the conditions of the probation during those years.

In July 2015, Cho PD signed a contract to transfer the assets of Stardom Entertainment and the agency’s artists to company “A.” It also included the conditions that Cho PD must work at company “A” for at least five years and that he would receive 1.2 billion won (approximately $1.06 million) that he invested in the agency’s artists. It also included agreed-upon conditions that he would receive up to 2 billion won (approximately $1.76 million) in stock options depending on his additional years of work.

According to the investigation, Cho PD hid the fact that he received 270 million won (approximately $238,116) for idol group Topp Dogg’s Japanese tour payment and pocketed 1.2 billion won (approximately $1.06 million) during the process of signing the contract. In December 2016, Top Dogg’s leader P-Goon had posted on Twitter and demanded truth from Cho PD regarding payments for the Japanese showcase tour.

Head judge Hong said, “The money Stardom received in relation to Topp Dogg’s Japanese performance is about 23 percent of the total advances paid by company ‘A.’ If Cho PD informed them of the truth, then it’s likely that company ‘A’ may not have signed the contract or at least signed a contract with different conditions.”

Hong continued, “It’s difficult to think that company ‘A’ had knowledge of Topp Dogg’s Japanese performance payment. Cho PD had a responsibility to inform company ‘A’ about this.”

About Cho PD’s claims that they signed an inclusive contract unrelated to the original agreement, the judge said, “It’s reasonable to assume that company ‘A’ considered this just a formal document created under the agreement of Cho PD as the CEO of Stardom. This cannot be seen as something created to produce a different purpose and to create a different effect.”

“First, I would like to say that I received a judgment for my faults and mistakes from the court on my first hearing as it was reported today. I deeply apologize for causing a disturbance. I fully respect the court’s sentencing and humbly accept the ruling.

“I’ll only tell you the parts that need to be explained.

“We had a legal dispute in January 2016 regarding this issue, said that I had no intentions during the conversation, and accepted that it was negligence of my job. In December 2017, I paid the amount to company ‘A’ along with an apology.

“Company ‘A’ also hoped for an amicable settlement and submitted a non-punishment application to the prosecution in January 2018, but the trial proceeded unrelated to the settlement and I received the judgment yesterday.

“I once again deeply apologize for causing a disturbance due to my lacking and will reflect and learn so that this kind of incident doesn’t happen again.

“I also apologize once again to company ‘A’ who was harmed due to my negligence and lacking, and sincerely apologize to people around me who were hurt and fans who cared about me.”