key - one of those nights mv + face showcase


key's debut full length album, face, has officially been released. under the cut are some pictures from the media showcase held for the album earlier today, and some details shared about the album during.

taeyeon was the mc for the showcase.

"I felt like this was the right time. Although comebacks are all the rage at the moment, I thought it's more important to introduce my music now regardless of that. I worked slowly on my album since 1 yr ago and while promoting with SHINee."

by opening the above thread you can find a slew of translations about the album!

but two of the more important sections of the question & answer segment ...

The 10 years of SHINee went by fast when it was fast and too slow when it was slow. I rarely felt regret. That time was valuable to me, and I doubt I'd be able to do as many activities alone without it. We're a group that's inseparable.

K: ‘FACE’ isn’t just simply a naming. If I were to connect my members’ solo album, Jonghyun’s ‘BASE,’ Taemin’s ‘ACE’ to follow that,I decided on ‘FACE’
It’s definitely bcoz I wanted to continue the sense of belonging in #SHINee. It’s right that I followed my members’ album name.” 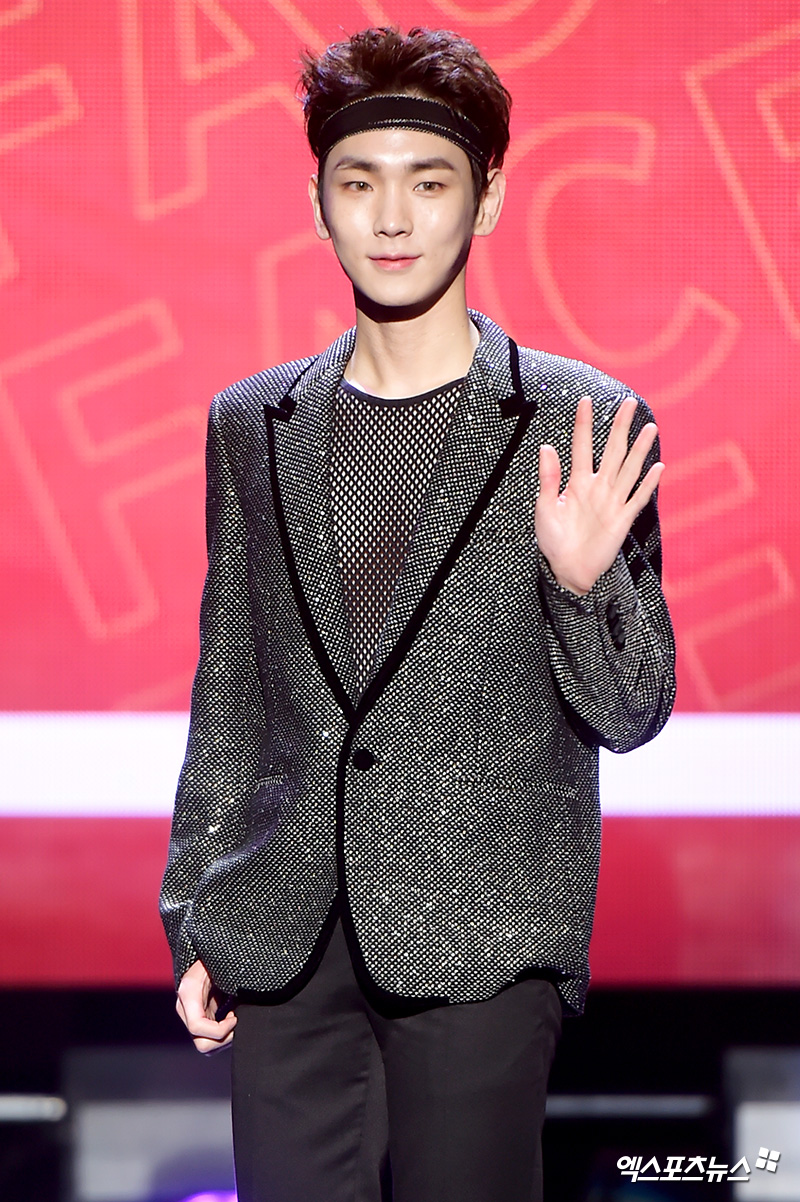 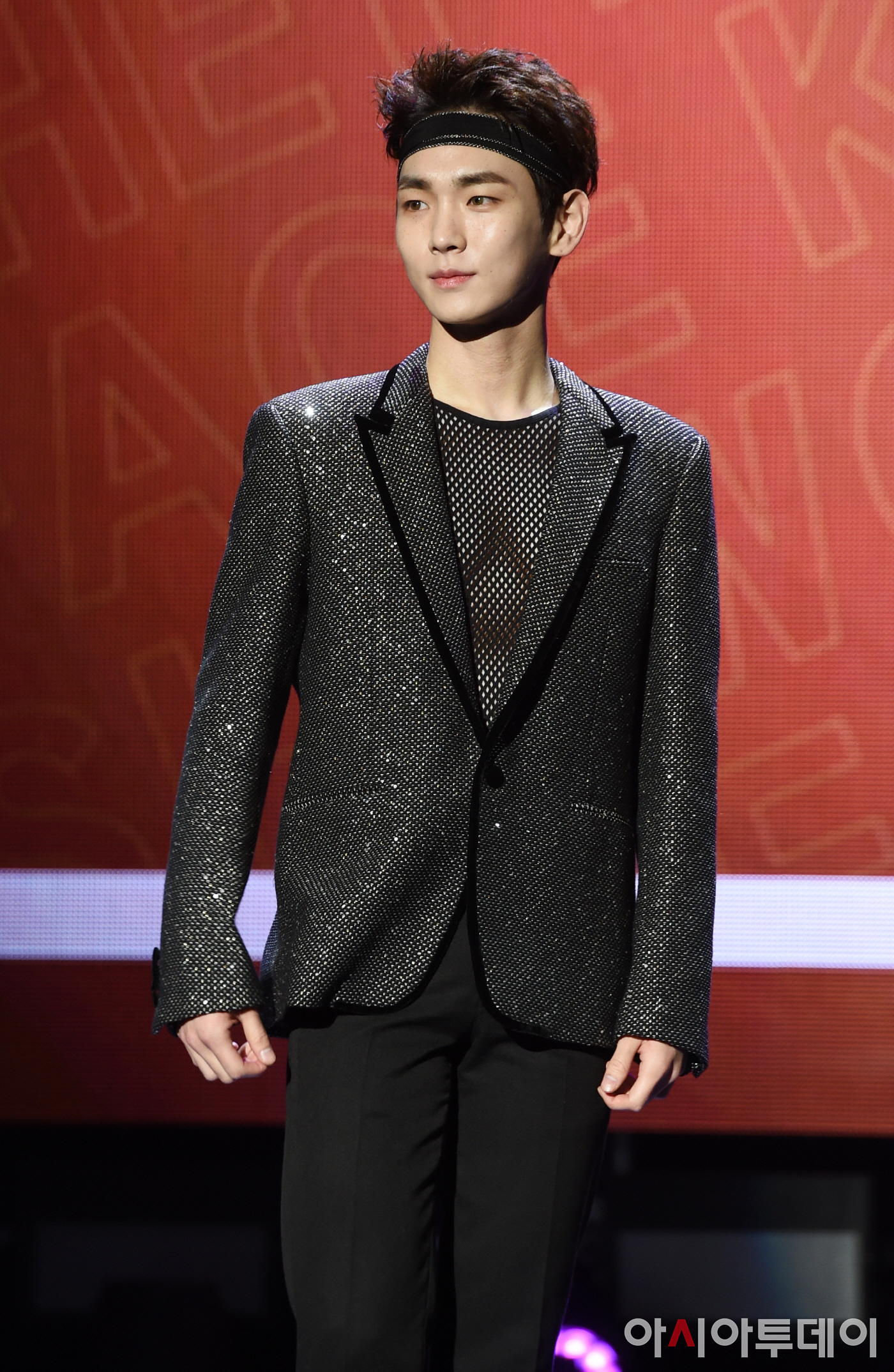 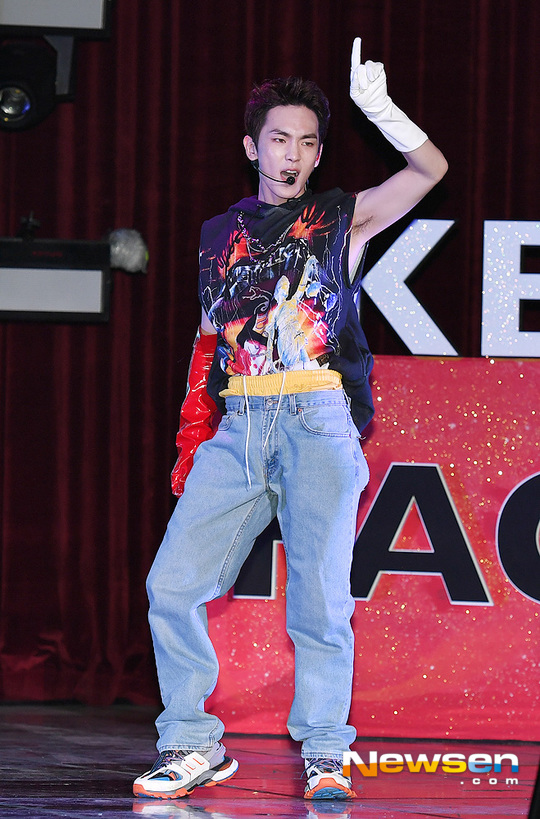 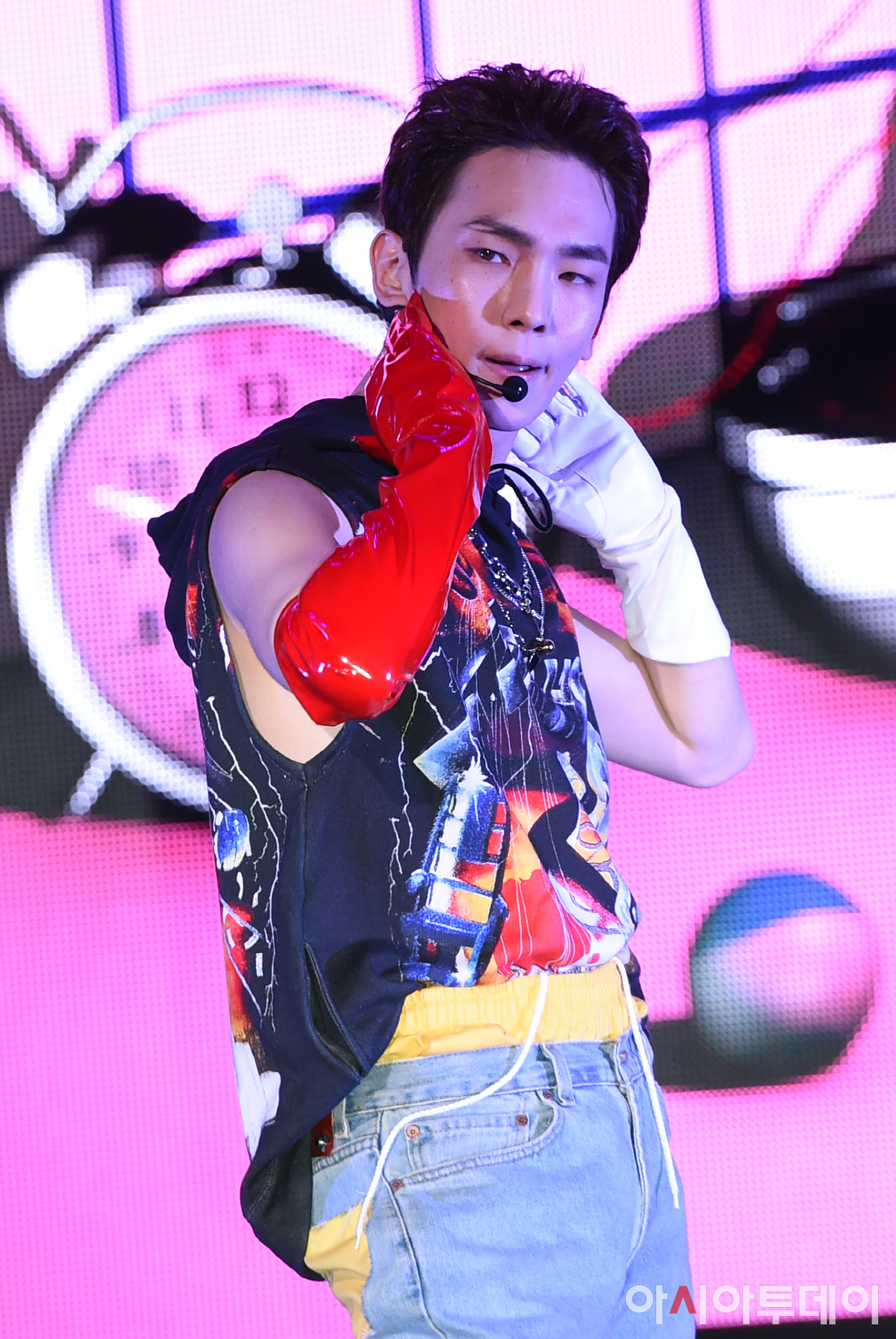 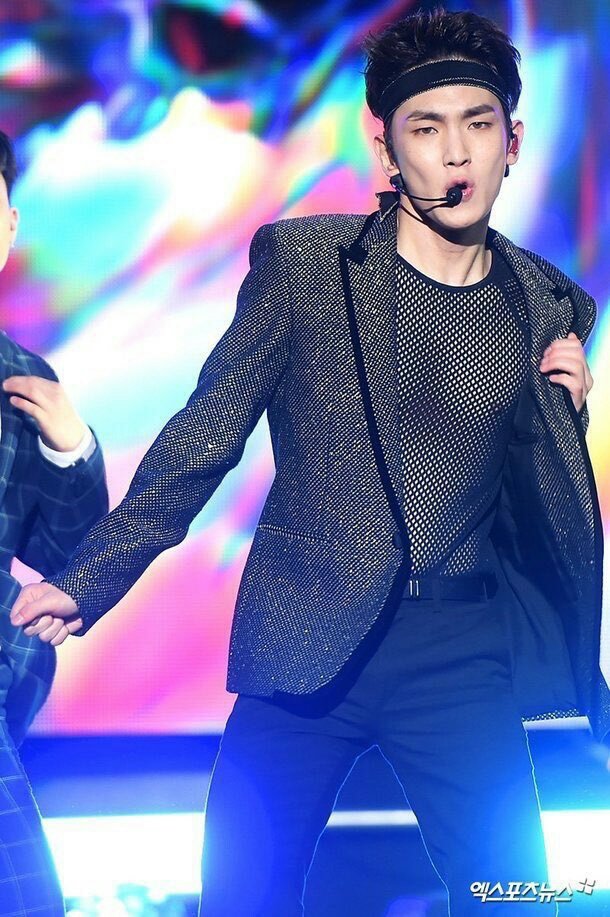