Kim Junsu, tears at concert after military discharge "Unable to go on broadcast for 9 years, even had the thought to stop being a singer" https://t.co/f0s91GYzZi pic.twitter.com/VYETiI6CKk

"When I release song, even if it is one or two times, I want to sing on the broadcast stage. I am not hoping for the 1st place. That was all but that was also very difficult. It was so suffocating that suddenly I was tearing."

some points he mentioned, in case you don't watch the full vid:

A comment by Sergeant Kim Kyungryul (who was the sergeant on the team Junsu was in during his enlistment) on the video linked above: 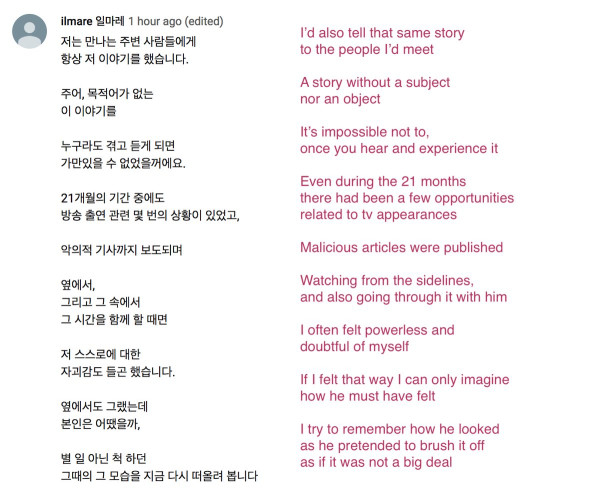 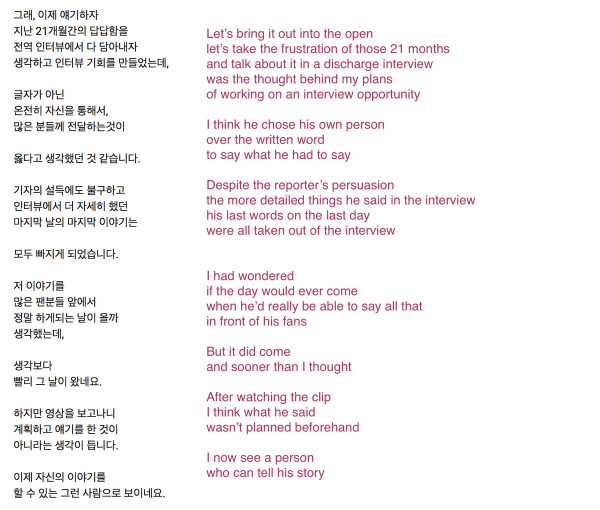 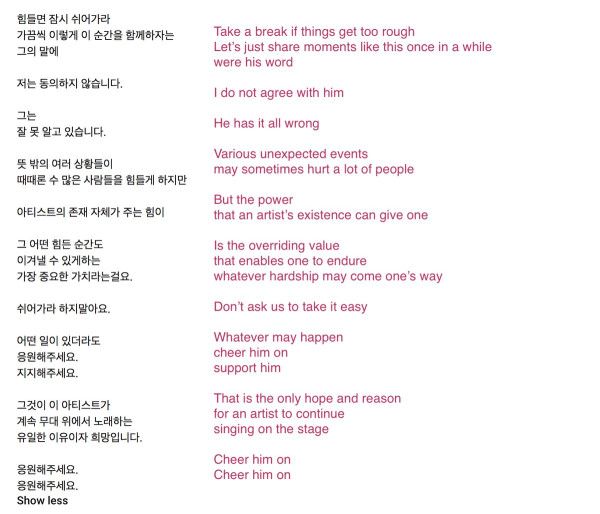 i really wanted to share this because it was really heartbreaking to read/watch about this, i hope it's ok mods! ;; it's something we already know, but for him to openly address it like this and open up about his recent struggles, it was really hard to watch :( i'm glad he's continuing on though! on a bright note, in his latest vlive, jaejoong mentioned that he's filming for some show (not online one like photo people) and he's been spotted with comedian lee jinho and fti's jonghoon, so i'm hoping it's able to be broadcasted and it means things are somewhat looking up!!
Tags: xiah / kim junsu
Subscribe