nominations for the 33rd golden disc awards were revealed on december 7th. the ceremonies for award reveal will be held on january 5th (digital) and 6th (album). nominations for album and digital bonsang, and rookie of the year, can be seen after the cut.

sales will be counted until the end of the charting year (via gaon). if an artist released more than one album or song during the eligibility period, the release with the highest sales will be considered. only albums with six or more new songs are eligible for the album division; intros, outros, instrumental tracks, or different versions of the same song do not count. albums with more than one version will only be counted in sales together if they include the same tracks and were released on the same day. repackages will not be counted in with the main album release - they will be counted as a separate entity entirely. special awards and rookie artist of the year apply toward any sort of release. osts and project songs made for television programs are not eligible for nomination.


winners within both the album and digital divisions are determined based on 70% sales and 30% expert evaluation. voting is not part of this process. voting is also not included in the determination of recipients of special wards or the rookie artist of the year award. the only award that includes fan voting is the popular vote award, which is determined 100% by the result of voting. 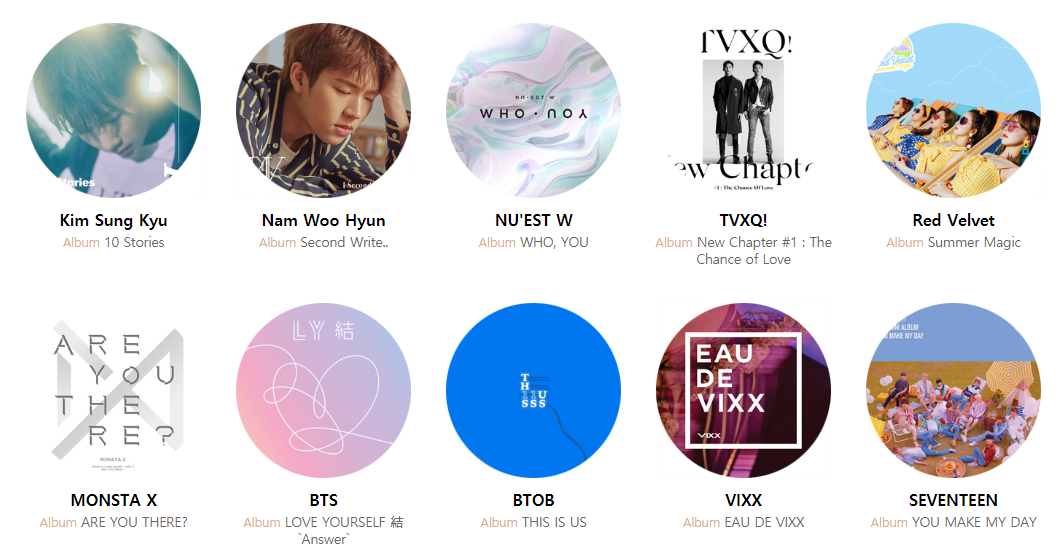 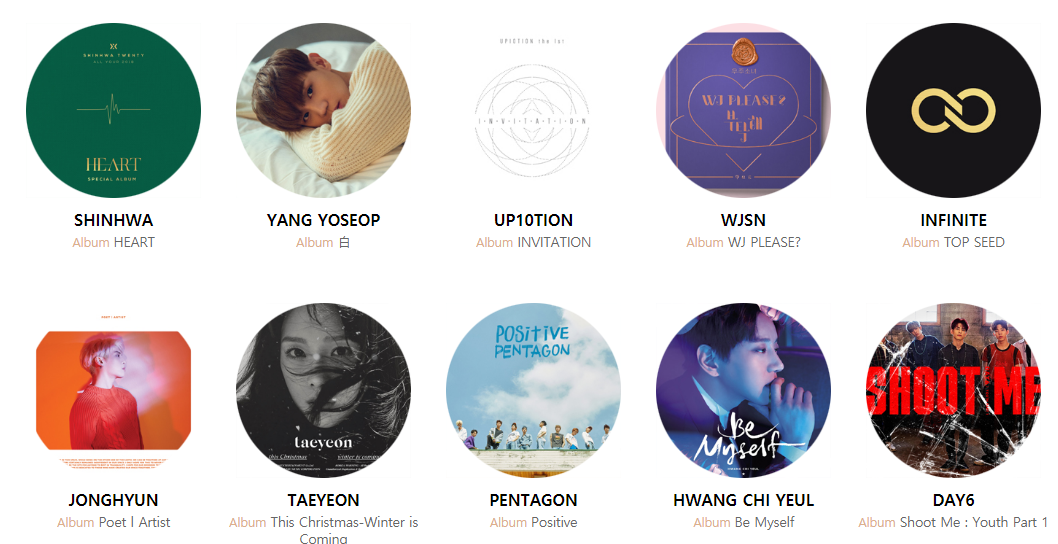 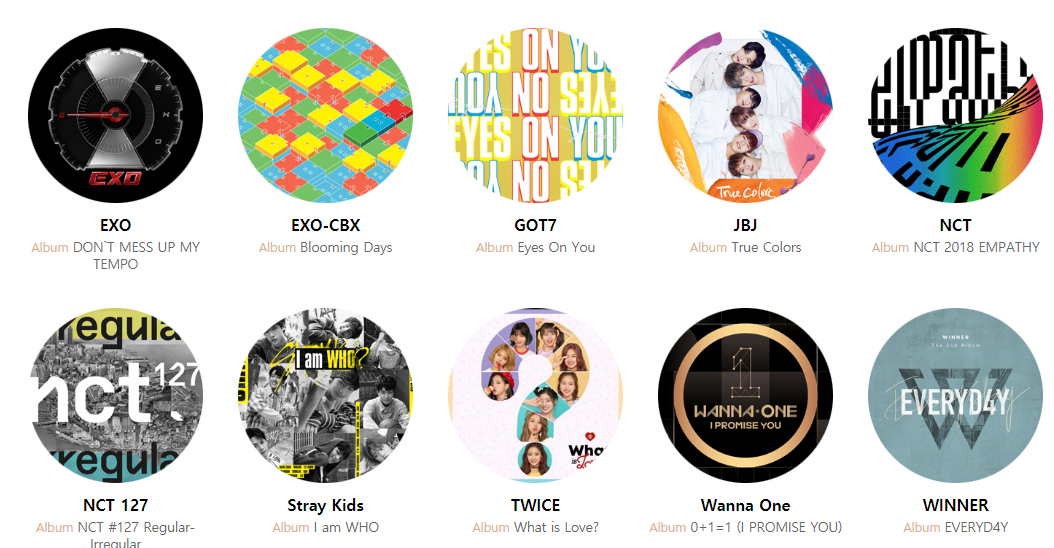 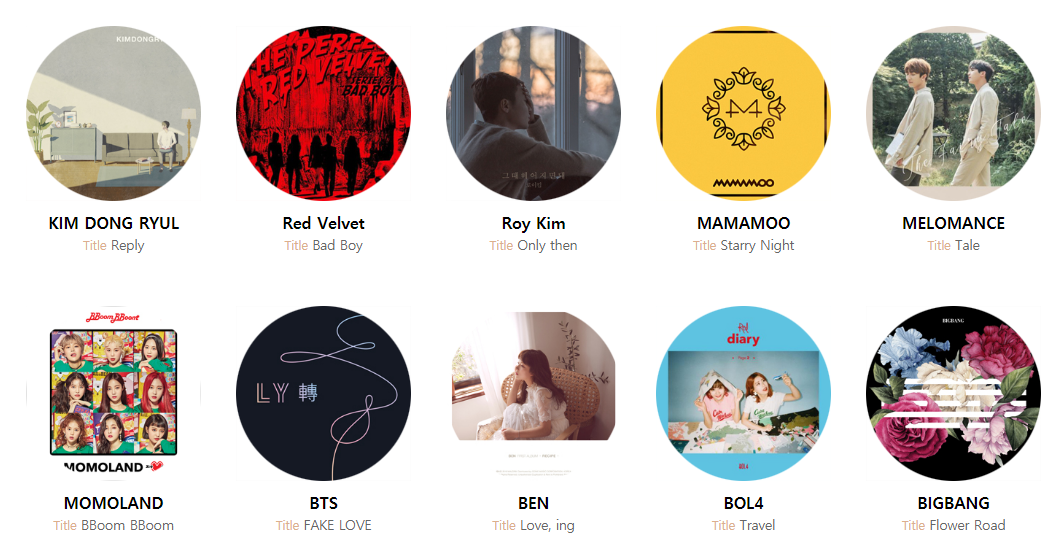 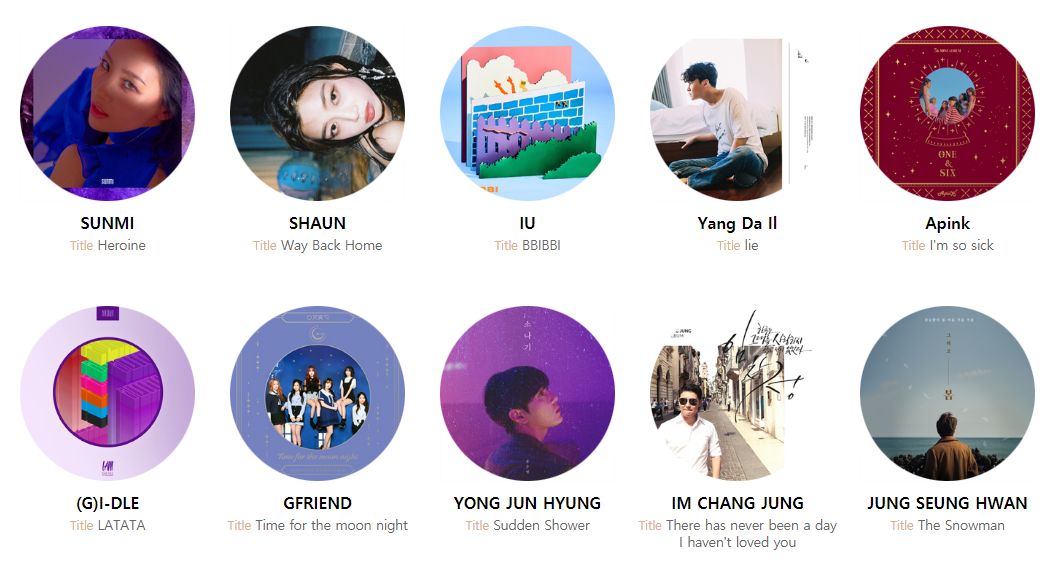 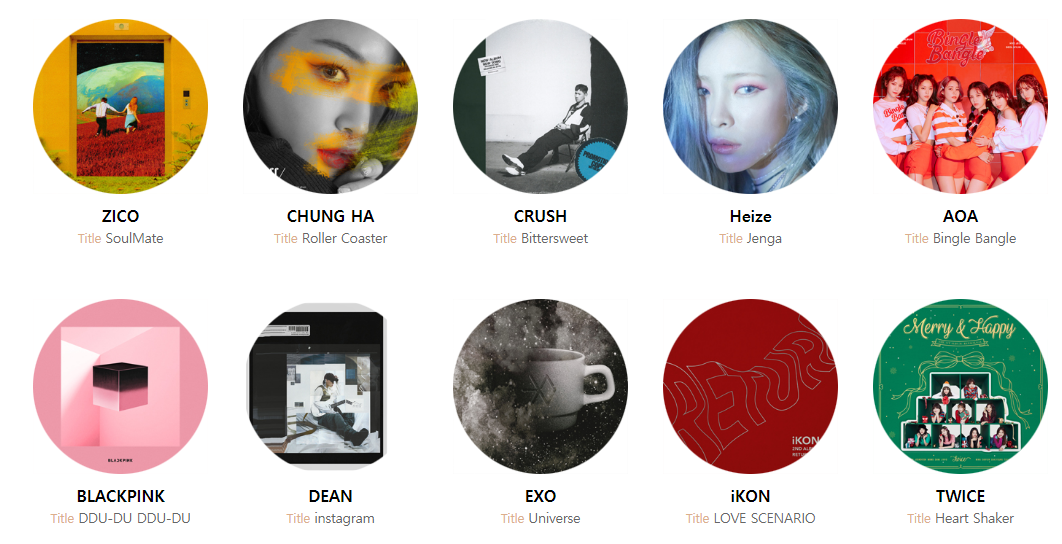 rookie artist of the year nominees 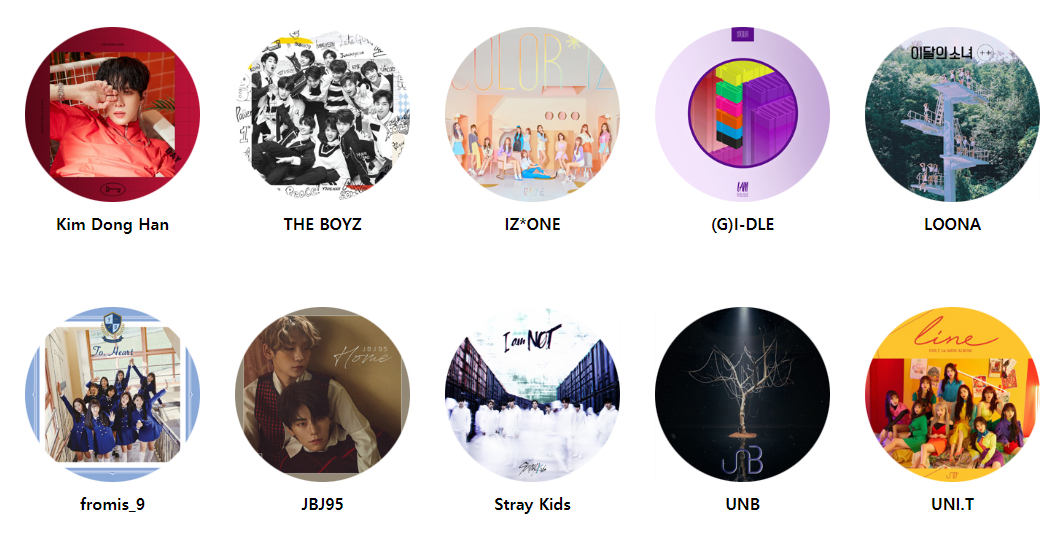 who do you think will bring home awards? who do you hope does? do you have any faith in there not being extreme rigging this time around or will the usual stick to being usual?