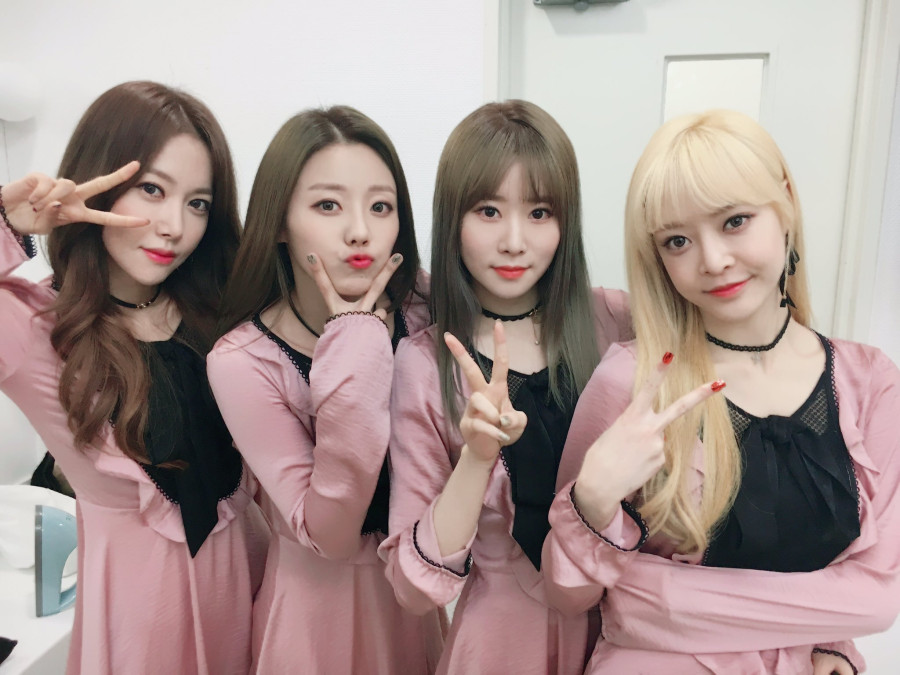 Melody Day member Yoomin confirmed on Instagram that the group has disbanded.

Via Kpopping: "On December 26th, Melody Day member Yoomin confirmed on her Instagram that the members decided not to renew with their company Cre.ker Entertainment and that they'll go their separate ways.
Melody Day appeared in KBS "The UNIT" at the beginning of this year, but weren't able to gain a spot in the final group. Their fourth single Restless was released not long after, in June, but since then it has been quiet around them. Now the members officially confirmed that they will go their own ways with their contract ending in December 2018. They made sure to thank their fans for the relentless support and that they'll greet them with individual work in the new year!
Thank you for 4 years of beautiful music!"

fav song from them? it's gotta be Kiss on the Lips for me