everyones freaking out over exid’s possible disbandment and hyojin is having the time of her life at a gay bar ctfuuuu pic.twitter.com/VOhyx6aF0F

hyojin inside another gay club. this is the definition of winning, gays pic.twitter.com/fcvfg2Ijnz

Here's my ult Hyojin (EXID LE) dancing to I Love You at the gay club Trunk Seoul posted by her friend, a trans woman. & I was just there in Nov when I visited Korea ㅠㅠ Everyone, please love this queen 💕 pic.twitter.com/NAysPNvS19

That time, she went to the gay bar Trunk to celebrate her friend's birthday, who is a drag queen. (@bori_suk) 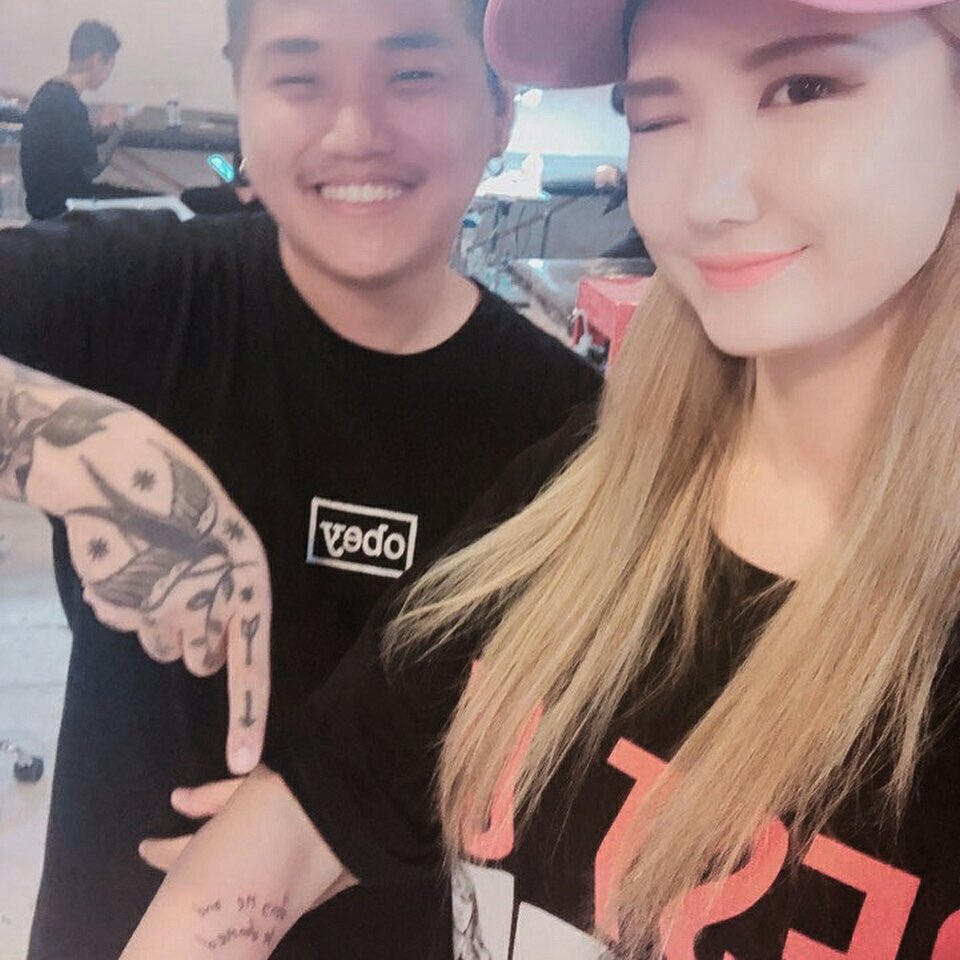 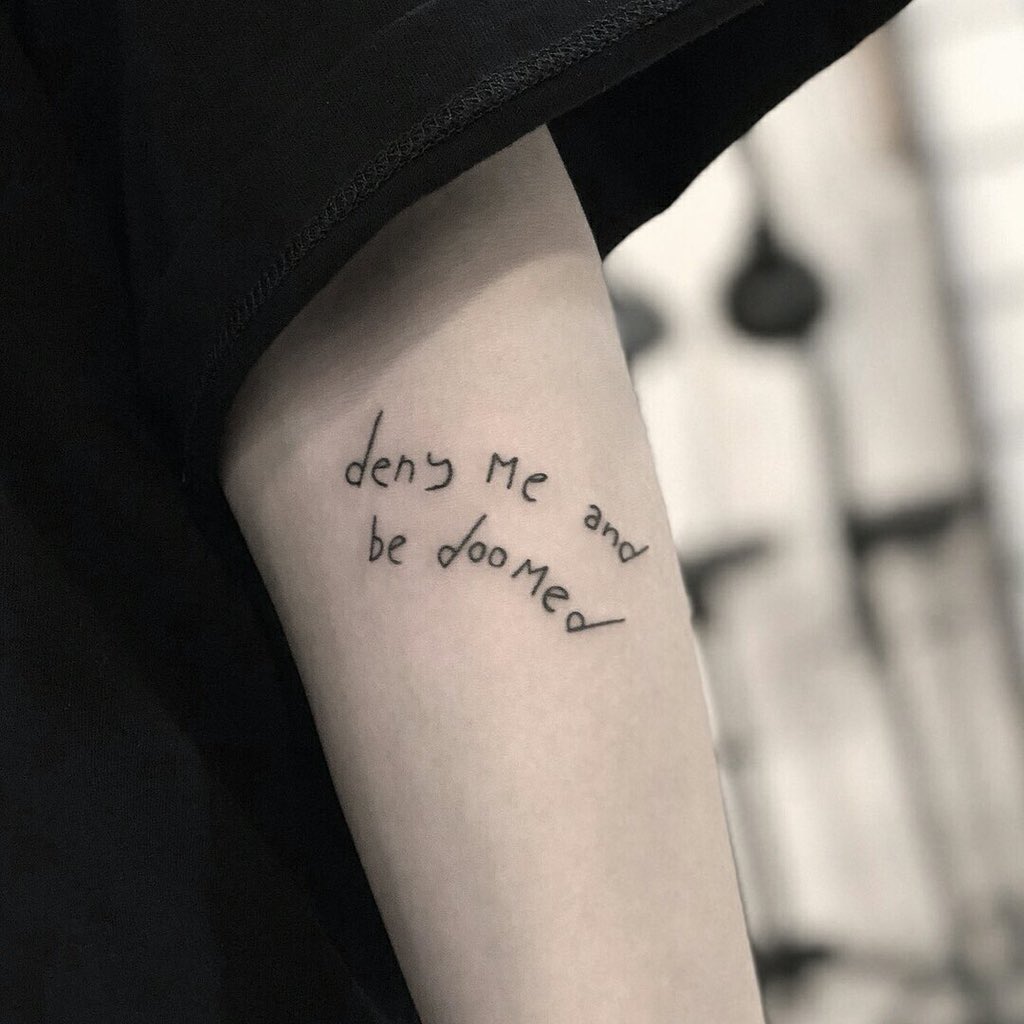 She also has a tattoo from the LGBT musical Hedwig And The Angry Inch that says deny me and be doomed.

[Some pretty pics to appreciate] 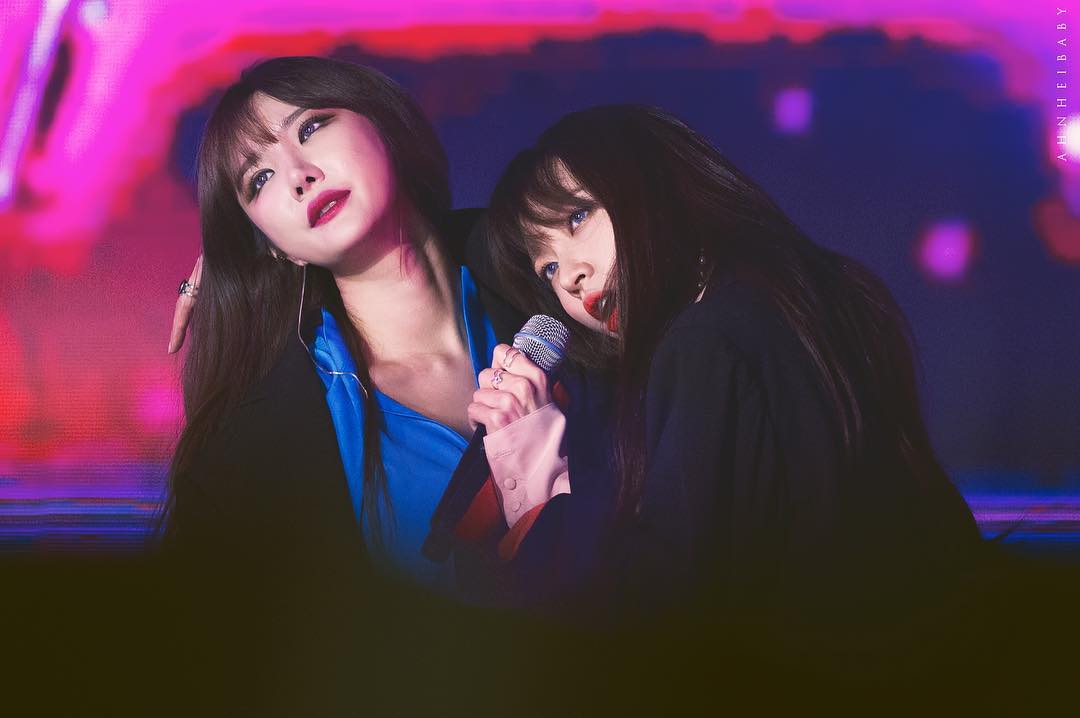 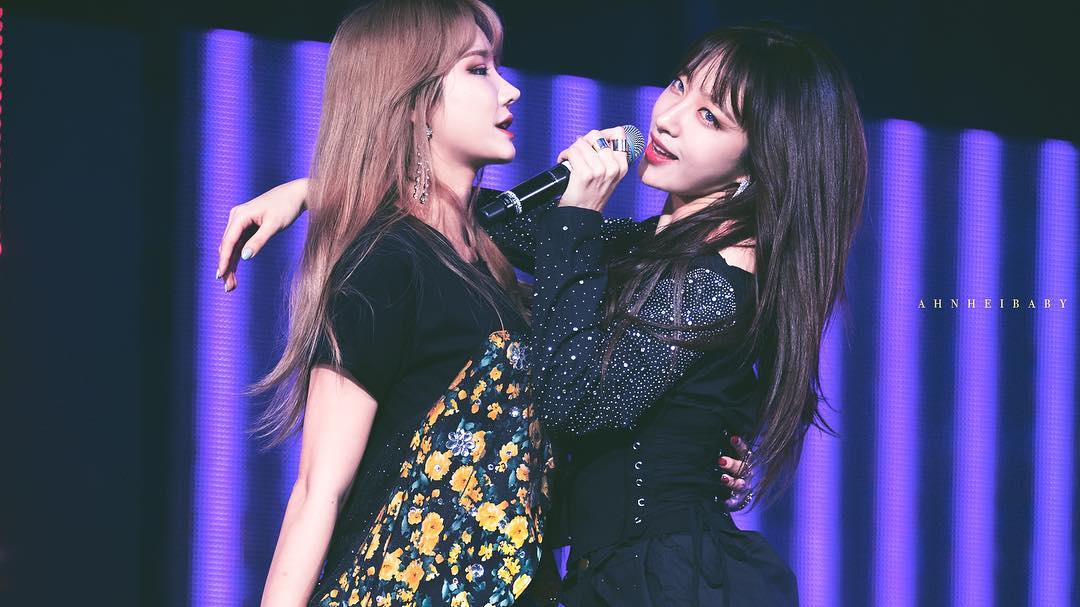