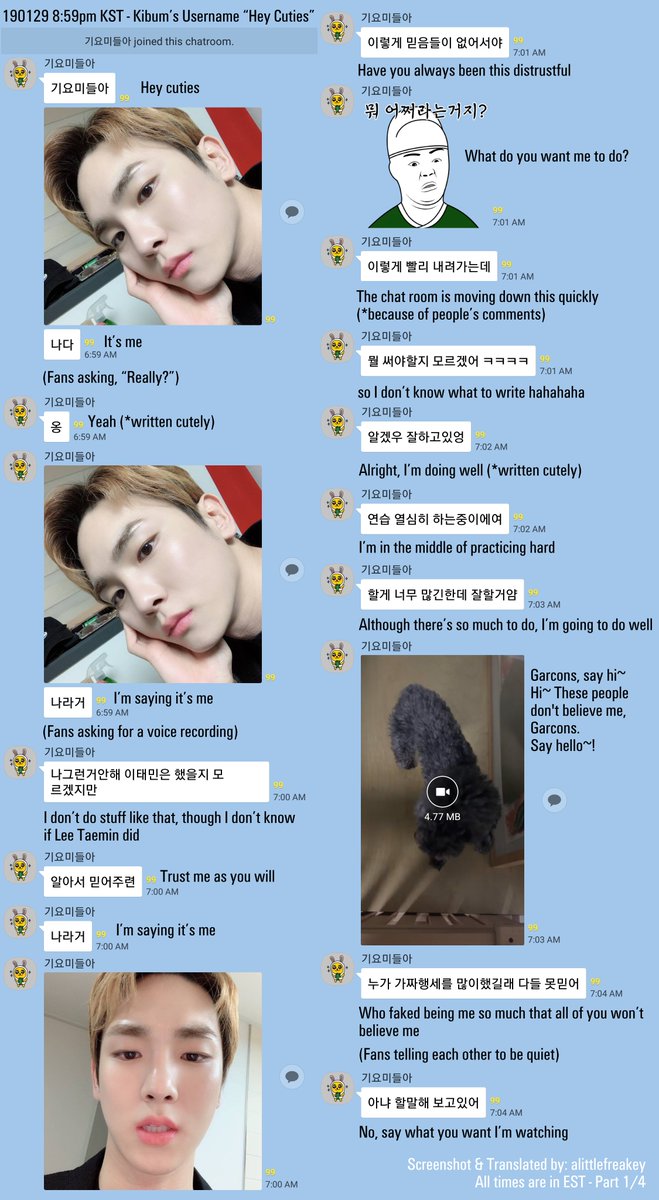 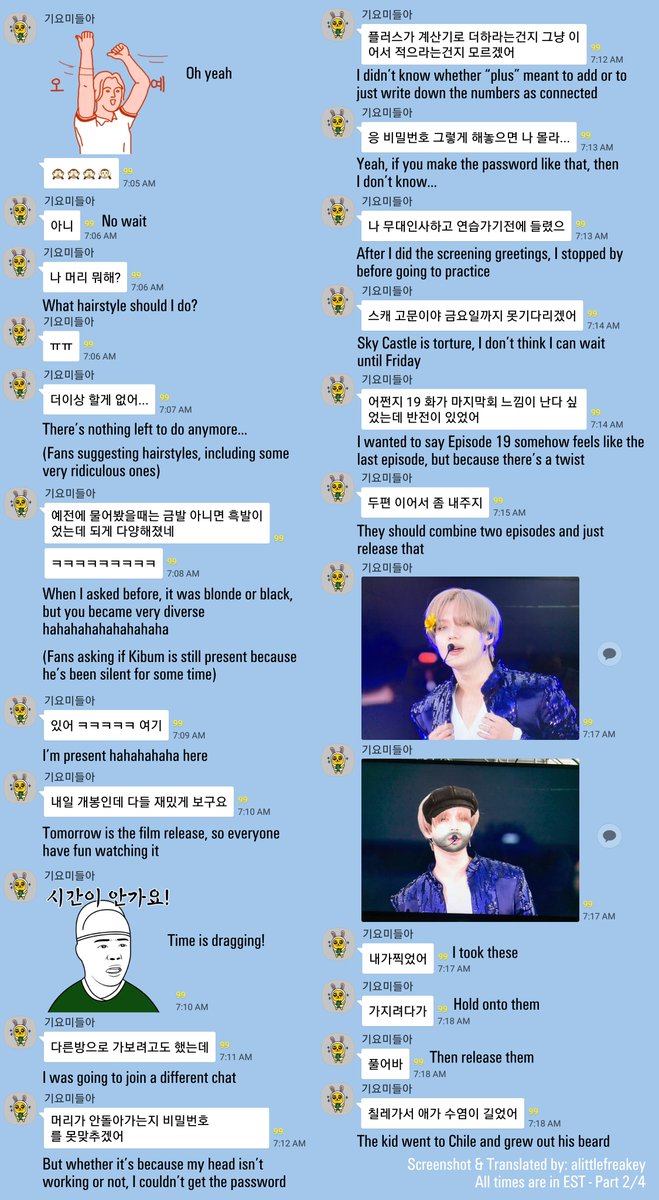 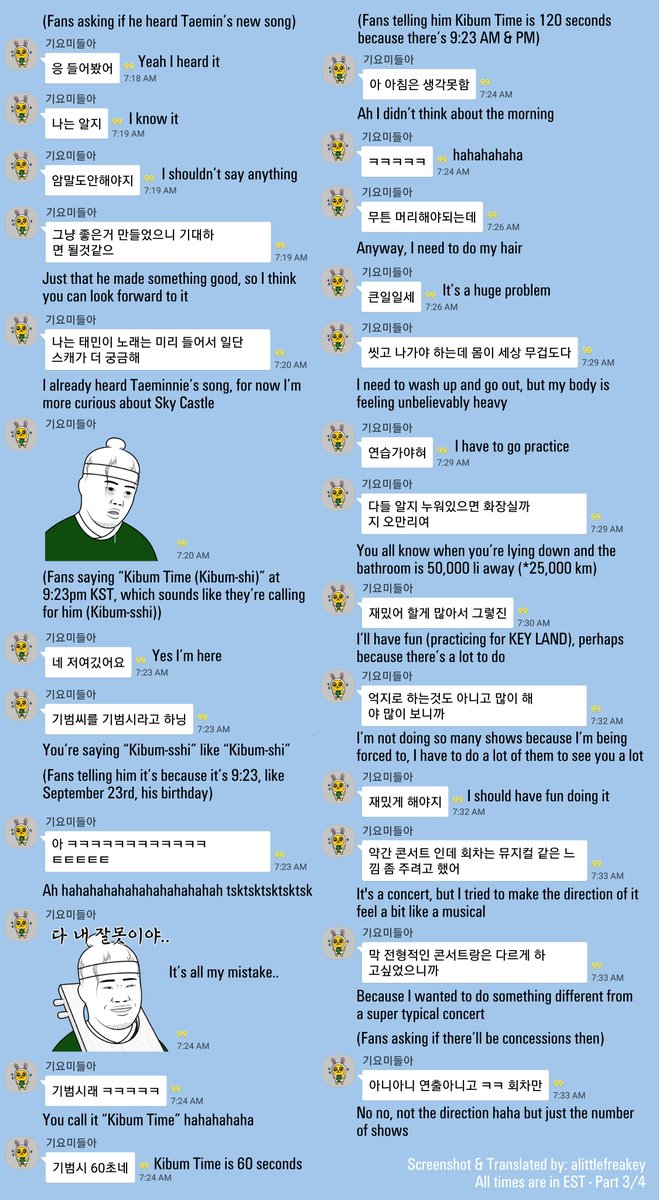 bumkeyk: Hey Hyena, say something I'm so curious as to who did that that I don't think I can sleep.

*Hyena is a character from the drama Sky Castle. https://t.co/LKsYKp2xO5 pic.twitter.com/QadLFZtdAp

After 11 hours he posted about he can't sleep out of curiosity about the drama...

He commented "I can't sleep until next week" pic.twitter.com/wBG8Zag60M

I live for Key making fun of Taemin and for hopping on Kakaotalk basically to talk about a drama. His new movie "Hit and Run Squad" is out now!
Tags: key, social media/youtube
Subscribe