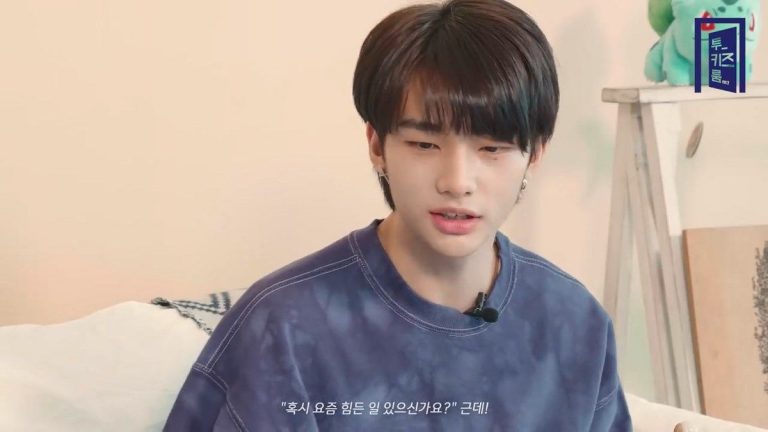 Hyunjin of Stray Kids was recently on V-Live's "Two Kids Room" and talked about a time when he was almost lured into a cult.

"It has been a while since Stray Kids‘ HyunJin shared his experience of almost being tricked into joining a cult but fans were talking about it again recently. [...]

He recollected the time when he was heading to Konkuk University and someone tapped on his shoulder. He initially thought it was someone who might be interested in casting him and had plans of rejecting.
However, the person stopped him and said that he had to speak to HyunJin immediately about something. He said that he saw bad aura from HyunJin’s face and asked if he was having a hard time.

HyunJin confessed that back then he had just entered as a trainee in JYP Entertainment and was getting scolded from his trainers. In addition to that, the person was able to ask questions accurately.

After that, HyunJin said he followed the person and took a bus ride for about 30 minutes before entering a white building. He was told to change into a special outfit and when he entered a room, he saw people kneeling on the floor in front of a statue. However, when they saw HyunJin, they stood up and said “Congratulations!” to him. After which, the person led him to another room and told him to devote the money he had on him to the ‘God’.

cults are scary. i almost got pulled into one when i was protesting in nyc on the day after

donaldjdrumpf's election! has anything like this happened to you, omona?