In for it - torylanez ( Melvin Timtim choreography ) pic.twitter.com/slfrOPhVvG

Woozi posts his guide version for Bumzu's I Miss You (and it sounds beautiful).

Bumzu got in his feelings:

Bumzu: this is “I Don’t Miss You” that composer Woozi sang personally. Years ago I taught singing to student named Lee Jihoon. He came during recording.
When he tried to direct he’s so charismatic it’s scary. Thank you for giving me a very good song

Woozi replied: it was also an honor to be able to do it together with a very cool singer ㅎㅎ^^ let’s have a meal if there’s time next time~ ㅎ

t/n: he wrote this in a very formal speech.

Bumzu: omo composer-nim even leaving comment like this...thank you next time if there’s time let’s have a meal. I listened to HOME well I’ll cheer on Seventeen!♥️

Kitae: I think it’s because Bumzu-nim sings it makes it a better song^^

[IG] #SOMI commented on Woozi’s post: “Oh, kkkkk, you look so cool with your hand in your pocket kkkk”


Seungkwan and his bestie Moonbin go on a spontaneous trip together. They planned it at 6am, took the train at 9am and spent the whole day in Yeosu. (x)

seungkwan and moonbin are going on a trip together ㅠㅠ♥️ their friendship is so precious~ pic.twitter.com/6CF4ACNhWz 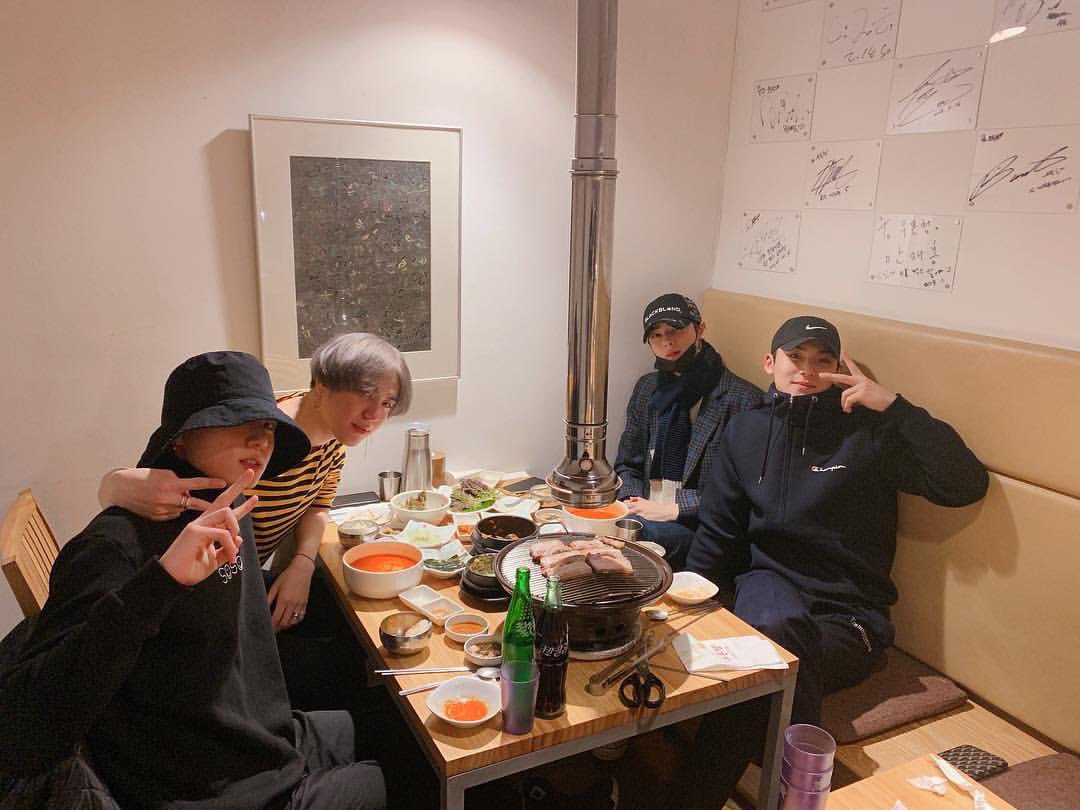 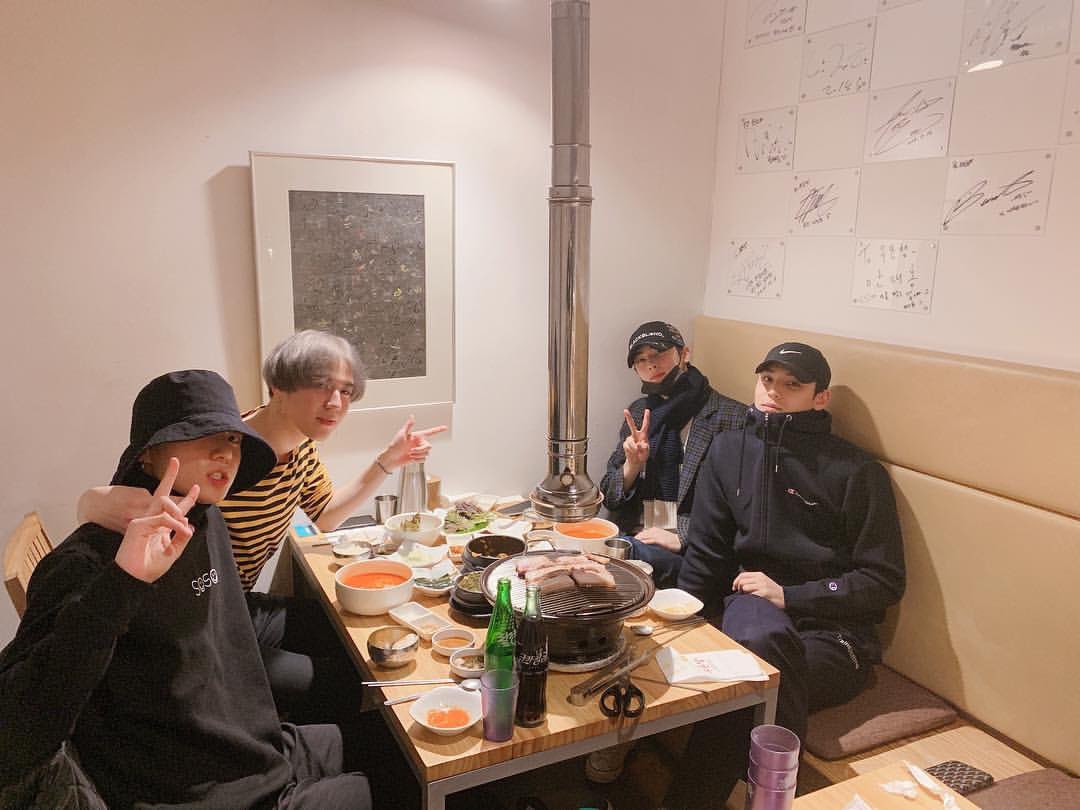 97-line (Jungkook, Yugyeom, Eunwoo and Mingyu) have a get-together. Eating, Bowling, Wine (Eunwoo had to leave after dinner).

Caption:
yes you asked..^^
what's with this fool pic.twitter.com/uQXRUQ7FdD


BSS went to SuJu's concert and brought cake with them 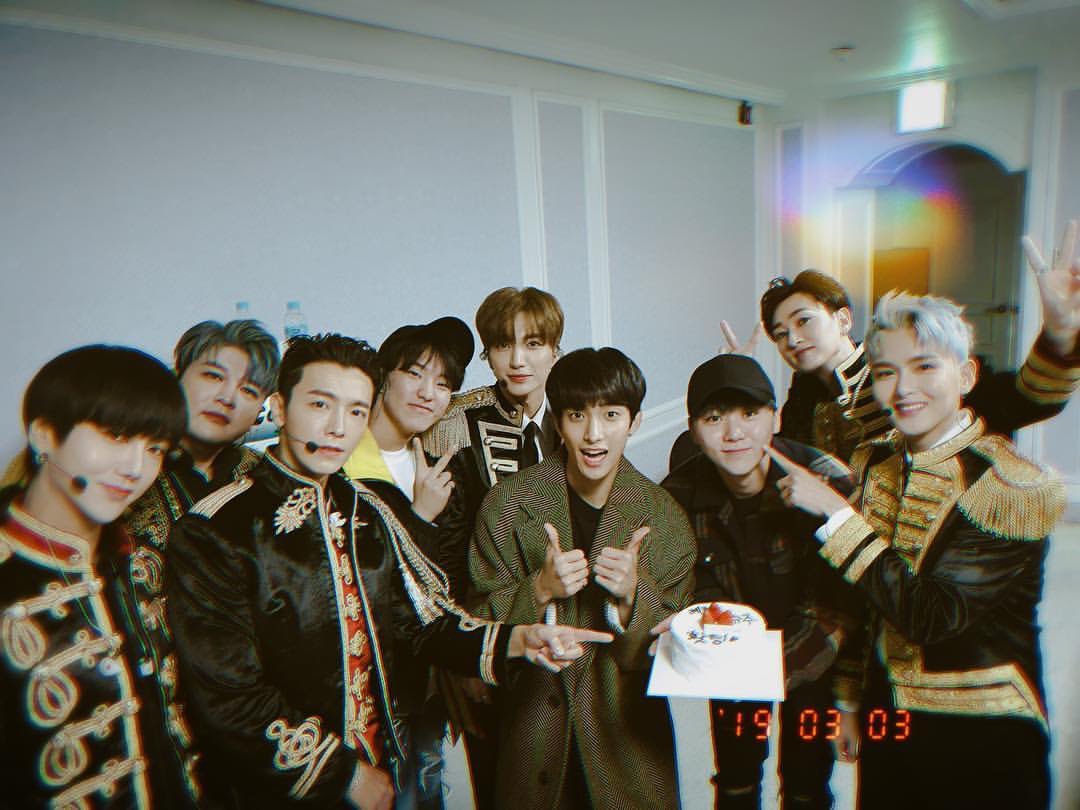 Seungkwan comments he misses Minghao and Minghao saying he misses him too. Why are they so soft. 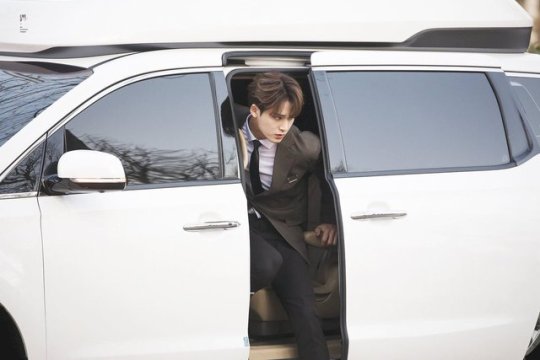 Also, this week Dino turned on VLIVE during his dance practice and it was great to see him just practicing his moves for half an hour.