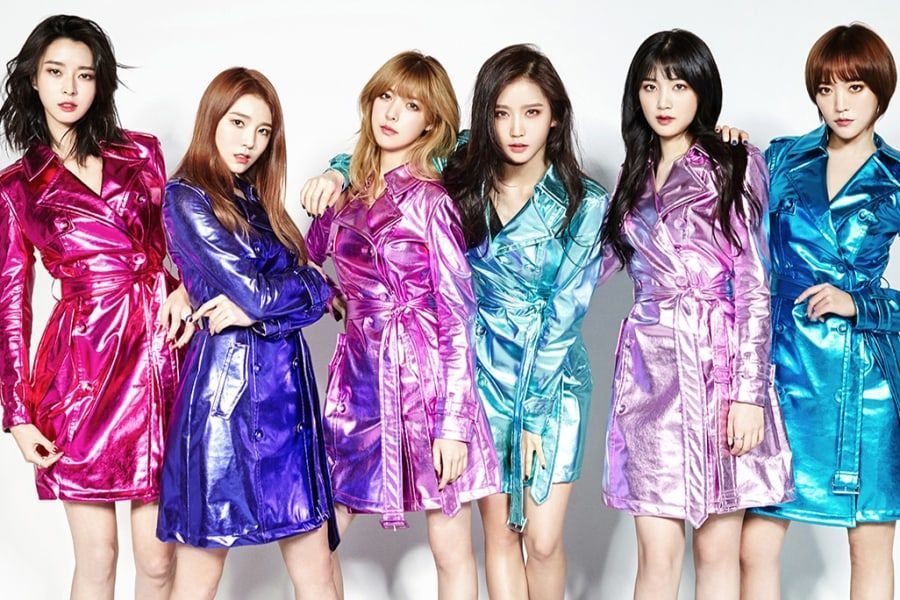 Fantagio has released an official response to reports of Hello Venus’s disbandment.
On April 18, a Korean news outlet reported that Hello Venus, whose members’ contracts are up for renewal this May, had begun preparing for their disbandment.
Later that day, however, Hello Venus’s agency Fantagio denied the reports, stating, “Nothing has been decided in regards to disbandment. We are currently in the process of discussing the possibility of renewing [the members’] contracts.”
Hello Venus, who first debuted in 2012 with the mini album “VENUS,” most recently made a comeback in 2017 with the title track “Mysterious.” Member Nara is currently starring in the hit KBS drama “Doctor Prisoner.”

they're my ult group and tbh, i'd rather see them disband than be stuck in fantagio's dungeon forever.