🌀 GOT7 MONOGRAPH "SPINNING TOP : BETWEEN SECURITY & INSECURITY" Behind the Scenes Photos 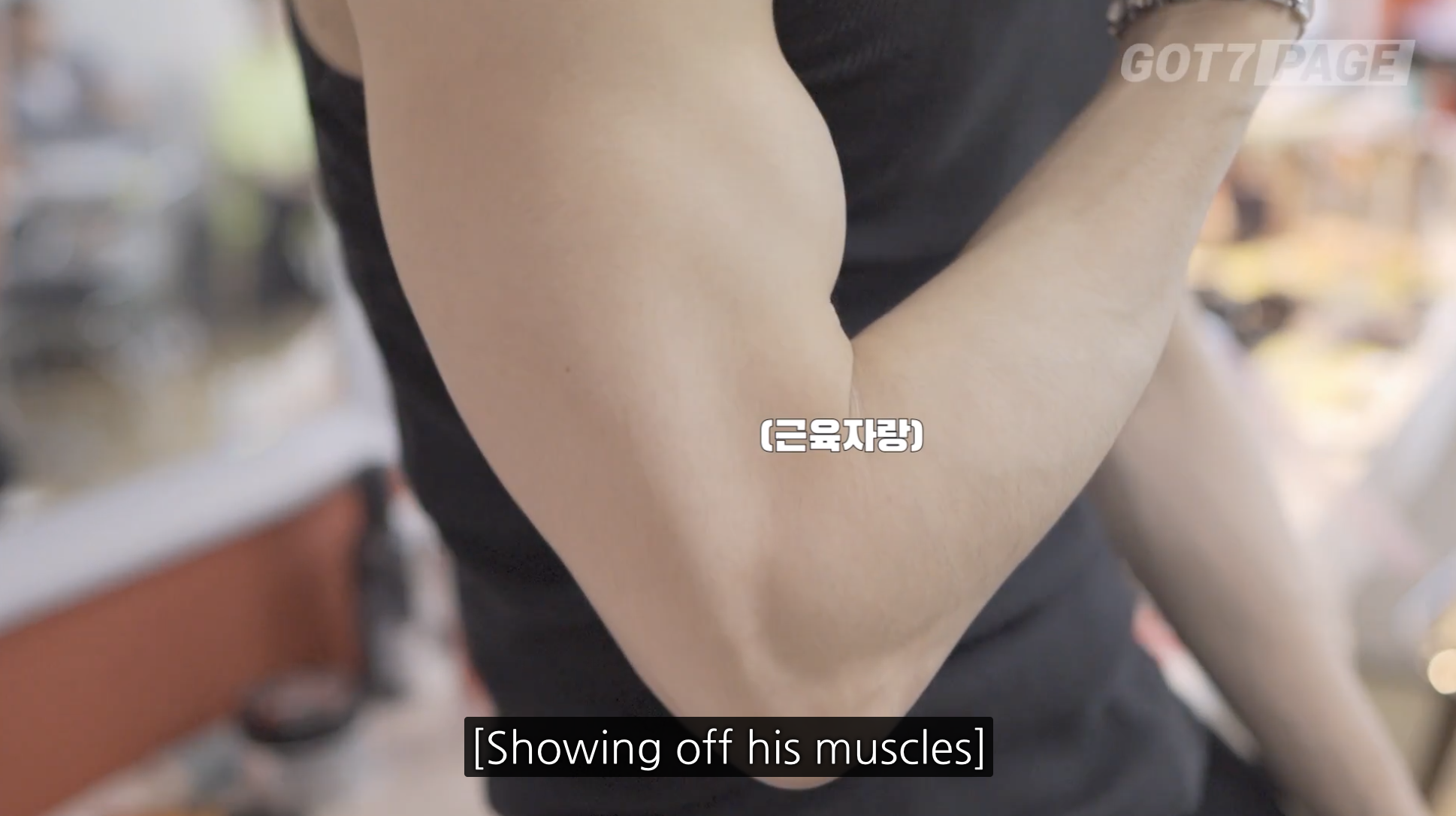 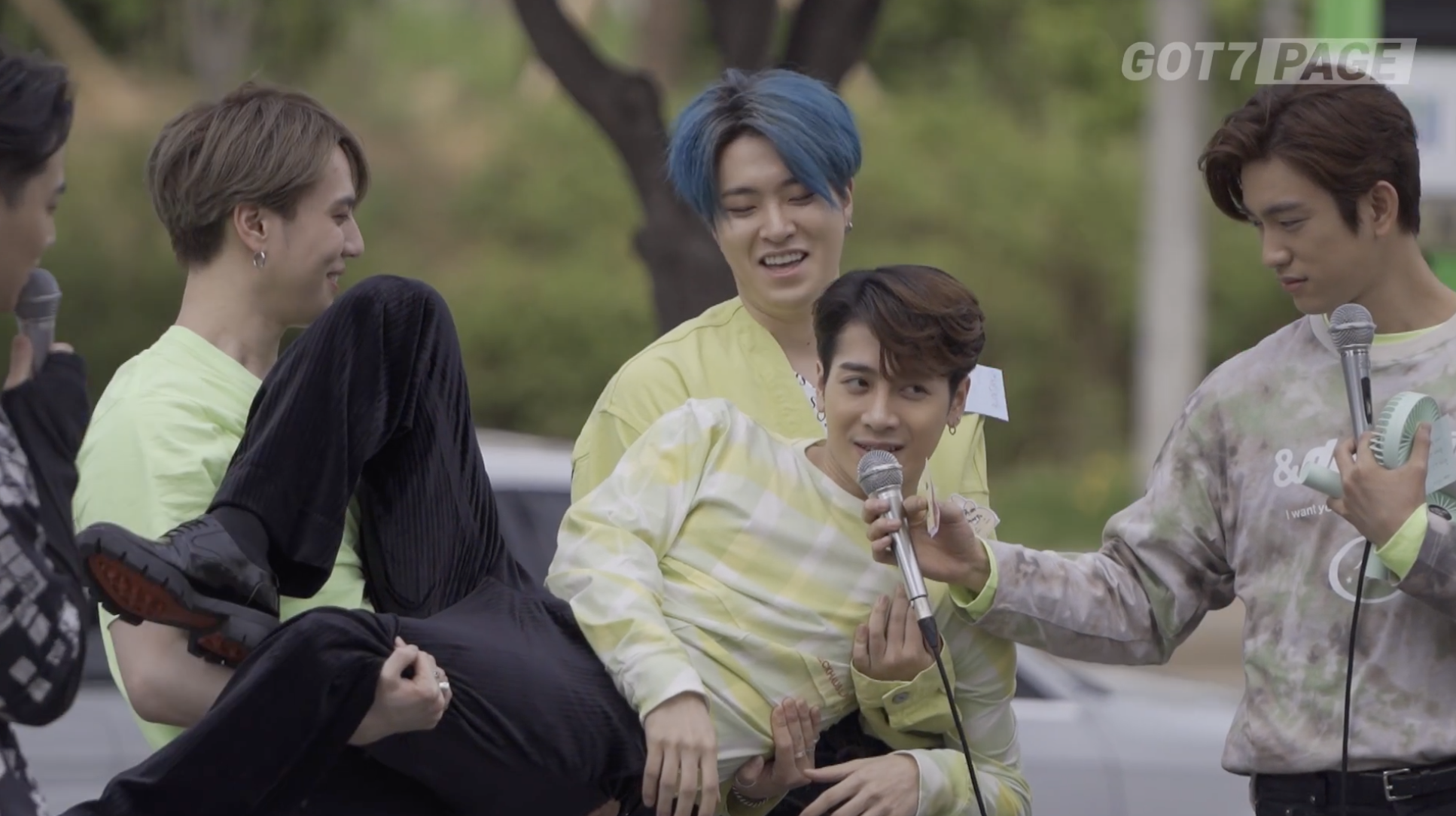 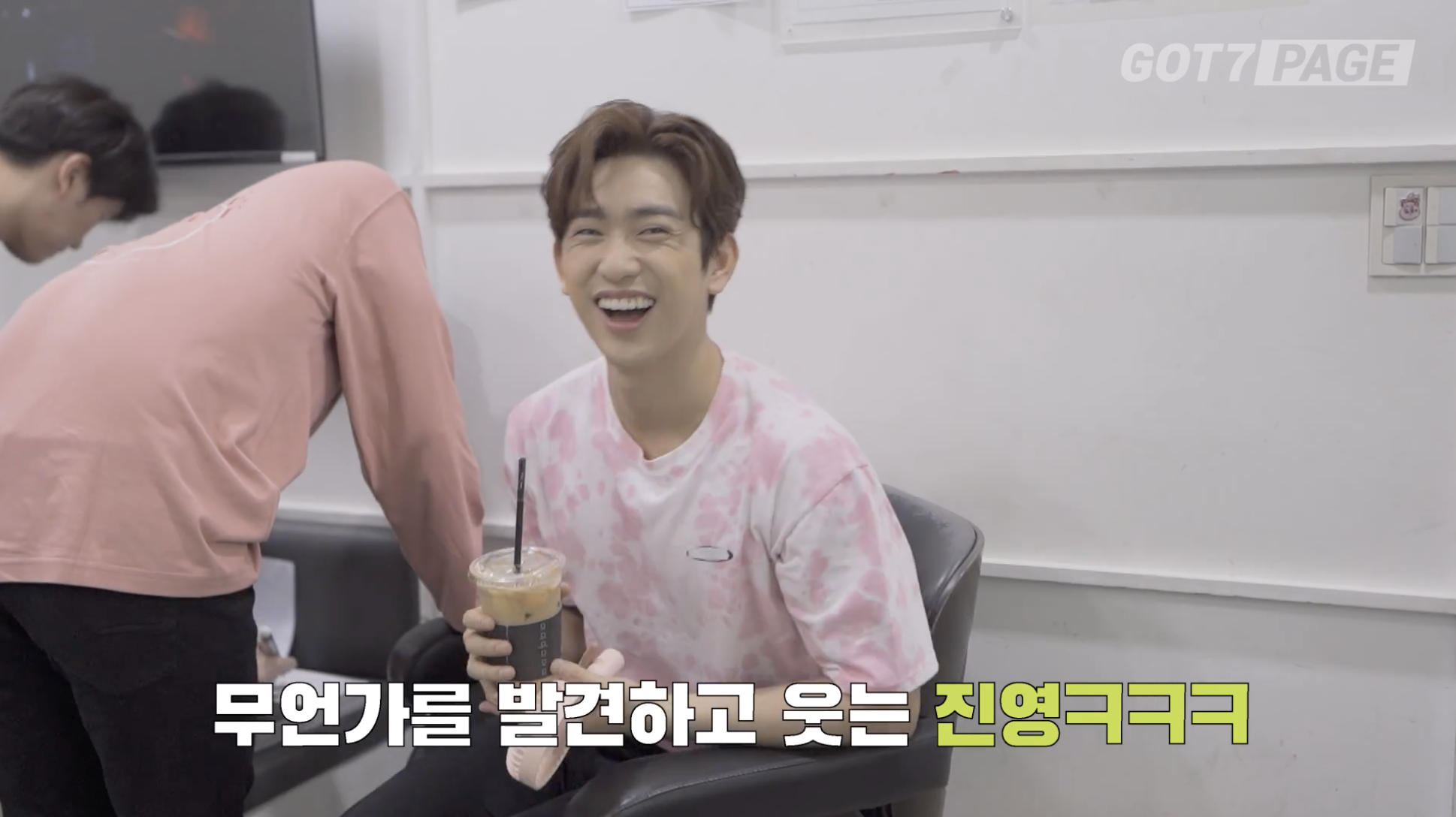 the fan asked jaebeom about the meaning behind the emojis in his insta bio & he said 💥(got7) meant they're going to hit it in one bang/shot, ♾ (jj project) since they're two, they're going to continue (forever) as two , for⚡️(JUS2), they're (?) like an electric thrilling shock~ https://t.co/yguNdBGuzq

[an incident in the comment section of one of Jaebum´s latest IG pics where Jackson has had enough of fans joking about his height]
the pic (don't ask me why he posted this I have no idea):

the convo that resulted under it bc of IG's "mistranslation"

put together the FULL comment thread under JB’s post. IG translated JB’s caption inaccurately and included a “short”. people continued to make rude comments even AFTER jackson expressed that it was not okay to make such jokes, which explains jackson’s long comment. pic.twitter.com/NFKHO278A7


- It's such bs that it takes this long for subs to come up to the vlive videos, what is JYPE doing, I can't add most of the recent stuff bc of it.

- I added some JB's instagram activity (like new sadboys profile pic lol and new bio with the infinity symbol for JJP, the feels!!) as well as the little incident with Jackson bc I thought it was interesting. It shows again how fans need to understand that idols don't always understand the joking or that it goes too far. Or what do you guys think?