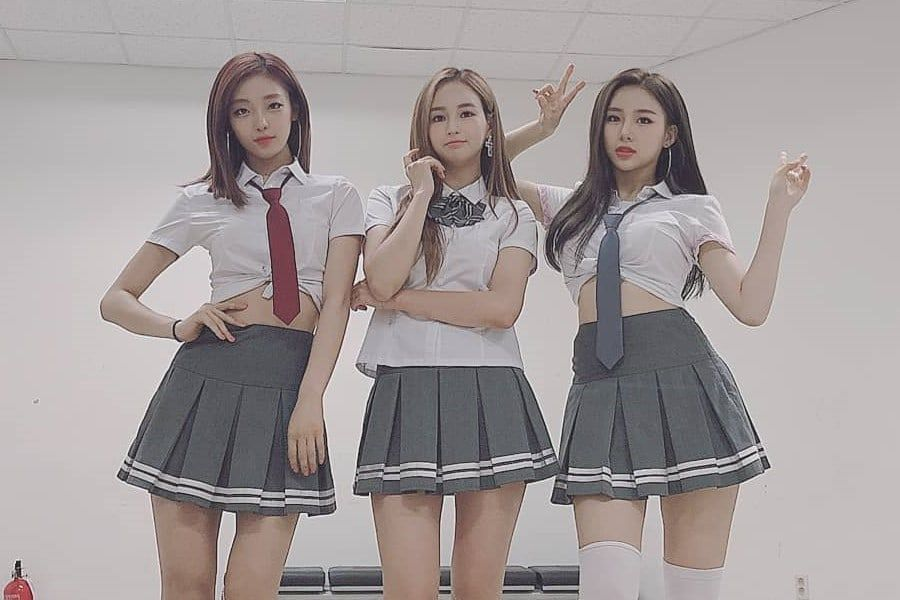 "Girl group CAMILA has announced that they will be disbanding this month.
Three-member group CAMILA consists of members Han Cho Im, Jung Yoo Bin, and Jung Yoo Na. On July 22, leader Han Cho Im posted a photo of the group on Instagram along with the unfortunate news of their disbandment. [...]

CAMILA made their debut last year with “RED LIPs” and released “Take Me Home” this April. In particular, Han Cho Im was known for not only being the group’s leader but also an idol who participated in managing, styling, and marketing the group."

they were the first indie/self-managed idol group i ever heard of and i wanted so much more for them. what a shame.