Mini Seventeen update: Another US interview, 1st round of teaser pics, Jun dancing in period-gear

Wonder what it feels like when #SEVENTEEN performs? “It feels kind of like being possessed.” @pledis_17 reflect on their strengths, producing their own work, and staying true to their signature style. https://t.co/iIqy0toQYv

When it comes to South Korean powerhouse Seventeen, it's easy to become fixated on the numbers. The group has 13 members — you read that right, 13 — who can be separated into three sub-groups: vocalists, dancers, and rappers. But reducing them to digits seems ridiculous the moment you see them perform, or when you're hit with the energy and charisma they bring when they walk into a room.
As their dedicated fandom, Carat, knows, the allure of Seventeen is the fact that the whole wouldn't be as magnetic, dynamic, and boundless as it is without its individual parts. Each member, with his own distinct personality and talents, adds a necessary ingredient to Seventeen — and when put together, they perform seamlessly and powerfully as one. Their diversity allows for the group to offer something for everyone, and is undoubtedly the reason why they’re one of the most successful K-pop groups right now.

Since their debut four years ago with the single “Adore U,” Seventeen has captivated audiences with their palpable joy, raw talent, and creative agency in their own work. Since their very first EP, the band has handled most of their own production, spearheaded by the tireless, spritely Woozi, and have even choreographed many of their own dances (with Hoshi, leader of the performance unit, often at the helm). This kind of control has allowed the band to bridge the gap between artist and fan, and pour their hearts out directly to the people they make music for. It also gives them room to play around, and show different facets of the prismatic group. This was especially apparent in their most recent EP, You Made My Dawn, which showcased a more contemplative, somewhat edgier side to the normally bright, boyish group.

Mere hours before taking the stage at Madison Square Garden for KCON New York, group leader S.Coups, Wonwoo, Mingyu, Vernon (hip-hop unit), Woozi, Jeonghan, Joshua, DK, (vocal unit, though member Seungkwan was absent due to an injury), Hoshi, Jun, The8, and Dino (performance unit) show why they’ve charmed their way into the hearts of both fans at home and abroad.

While they're all dressed in a similar theme, with silk and mesh blacks from head to toe, each exude a different energy — all generally upbeat and sincere, but nevertheless distinct. S.Coups, despite speaking limited English, leans in and nods thoughtfully after hearing a question; DK holds a mischievous glimmer in his eye as he constantly works to uplift his members and get a laugh; Joshua, a Los Angeles native, is polite and earnest, adding context to the conversation so everyone is on the same page. They work together with the familiarity of people who’ve spent the better part of four years together, and who, especially since they self-produce, have a deep knowledge and insight into every aspect of their art. Refinery29 sat down with the group to talk about the rush of performing, their inspirations, and Seventeen’s ever-evolving sound.

What is the main advantage of having 13 members in the group?
S.Coups: “If you watch our performances you can see that we constantly use the number of members on our team to our advantage. It's our strength. We can harness and channel so much energy, and that power is something we can relay to directly to our audience. We think of it as our weapon.”
Joshua: "We also have three units in our group, so we're able to do different types of songs, and combinations of people and styles."

Is it difficult, especially since you make a lot of your own music, to make decisions with so many opinions?
Joshua: "We've lived together for so long that we know how to come to a pretty fair consensus on things." (Laughs).

You guys have a hand in writing and producing most of the music that you make. Why is that important to you?
Woozi: "It's important because at the end of the day, regardless of what is going on, our music is what we sing and what we show our audience. So I believe the music has to be sincere, and reveal our genuine nature. So every album of ours holds the messages and stories that we want to tell the most. And I think that is why Carats like our music."
Vernon: "And another important point — that I feel isn't stressed enough sometimes — is that it's fun to make our own stuff. We enjoy the process a lot.”

You take pride in your performance. How does dancing and performing make you feel?
Hoshi: "I feel like another being enters me. It feels kind of like being possessed. And it changes depending on the songs we perform."
S.Coups: "When we do the choreography and perform, we can feel the reactions of the audience directly on the stage. So the bliss that comes from the experience is great, fun, and fresh every performance."

I omitted some of the questions, you can find the rest of the interview on refinery29.com (please consider giving them a click without adblock) 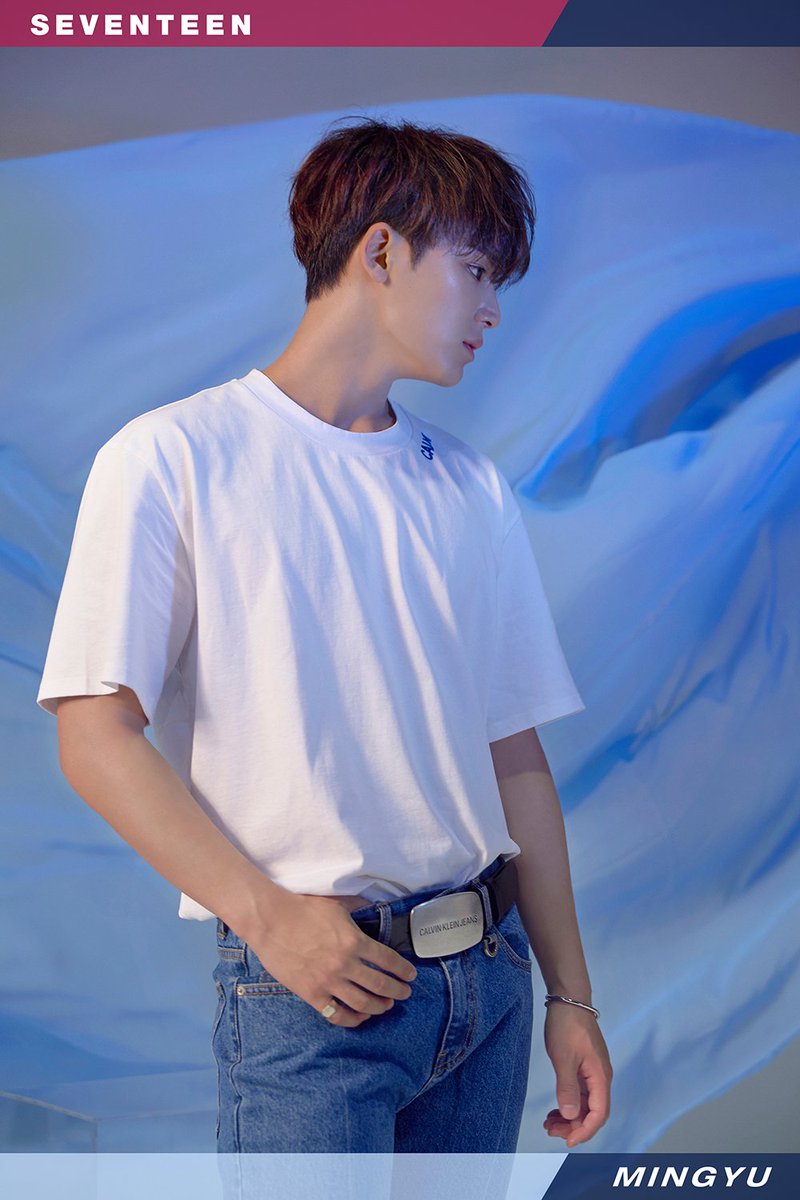 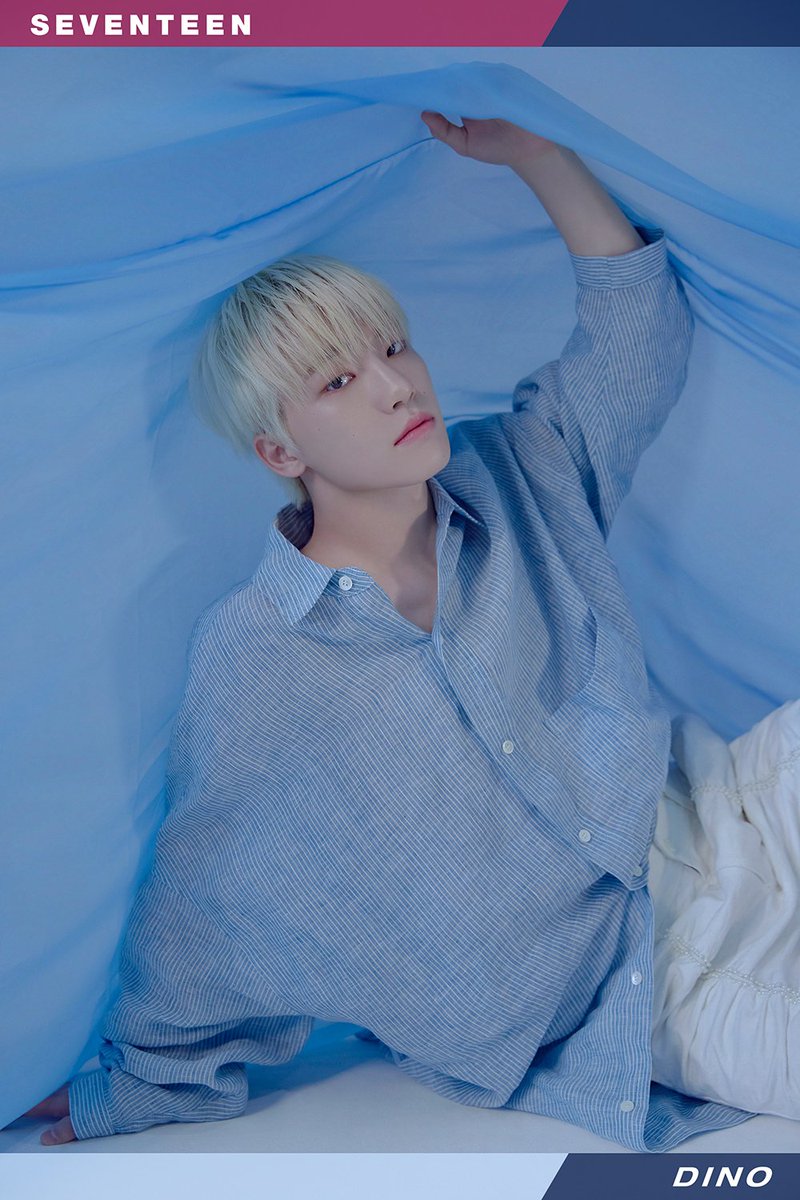 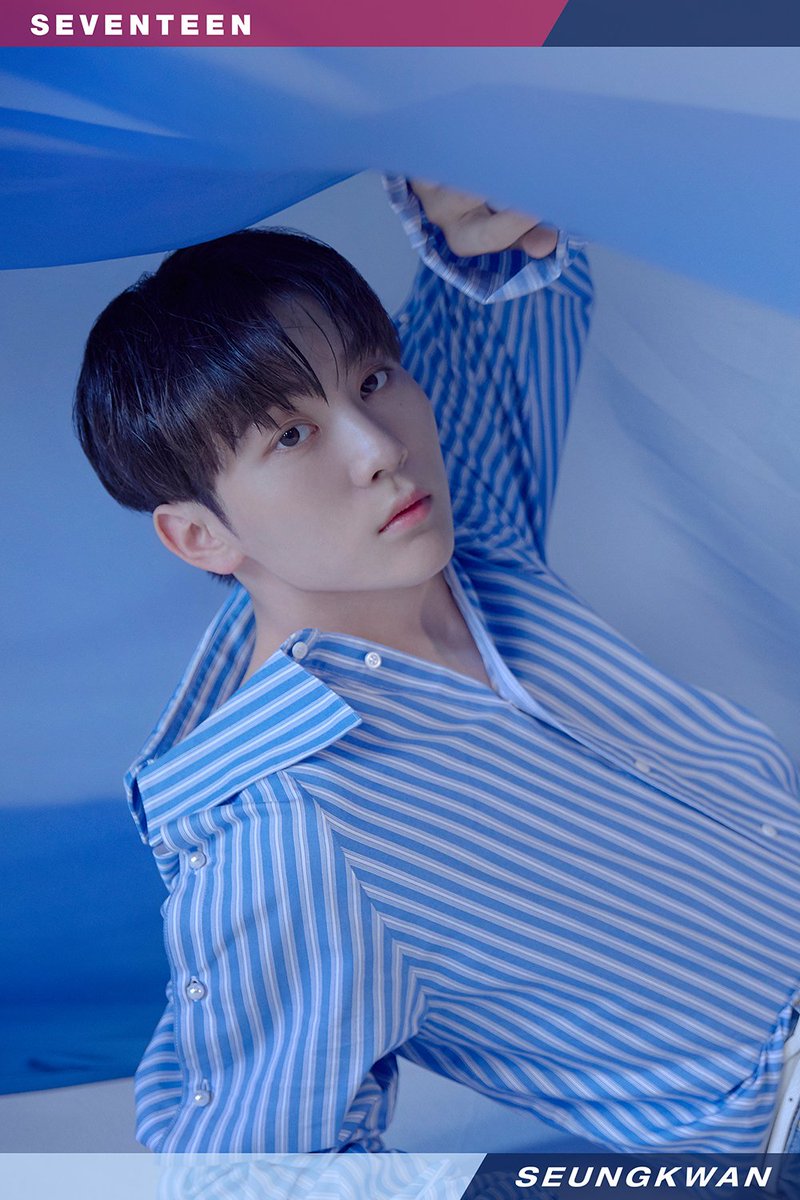 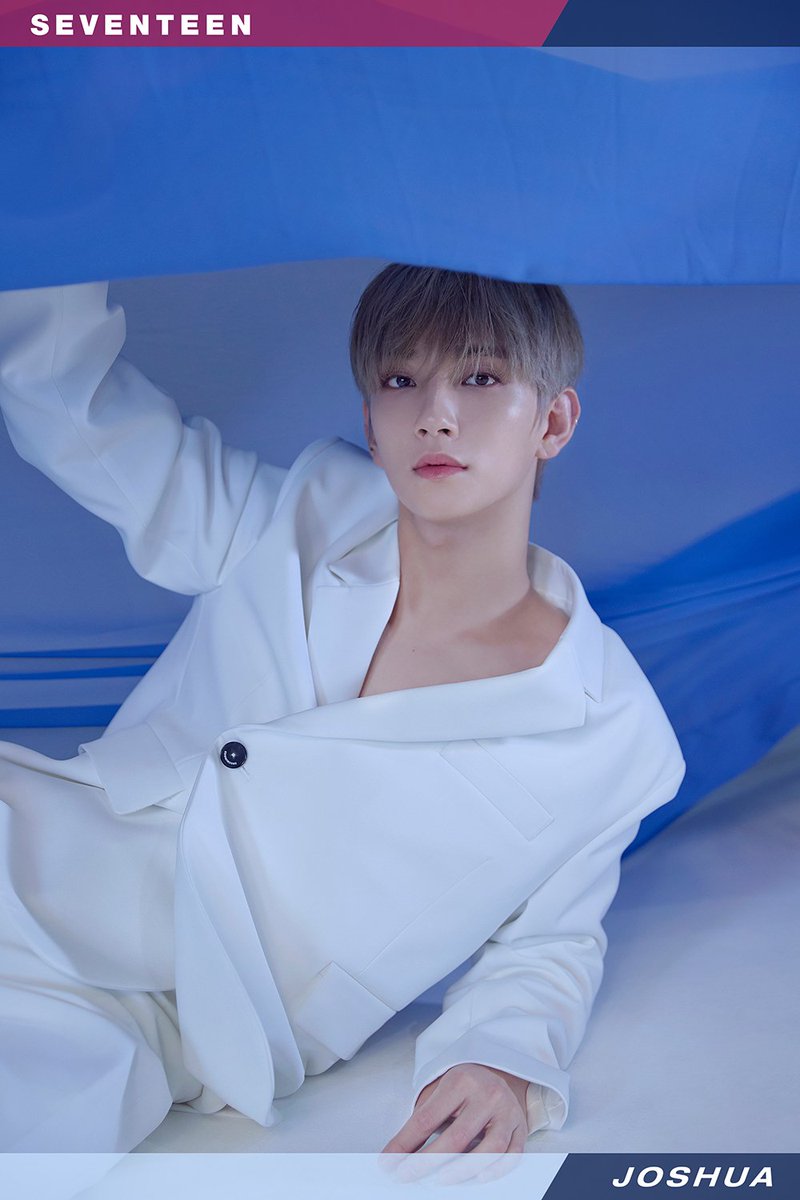 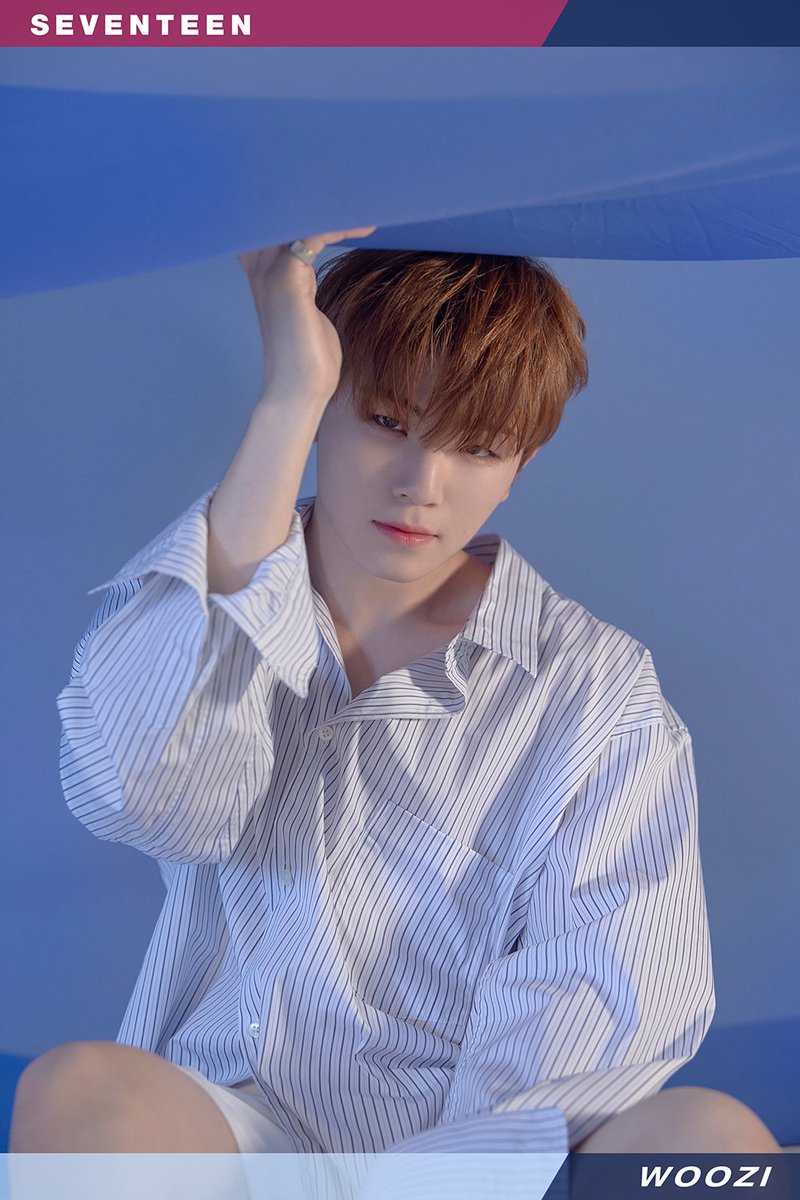 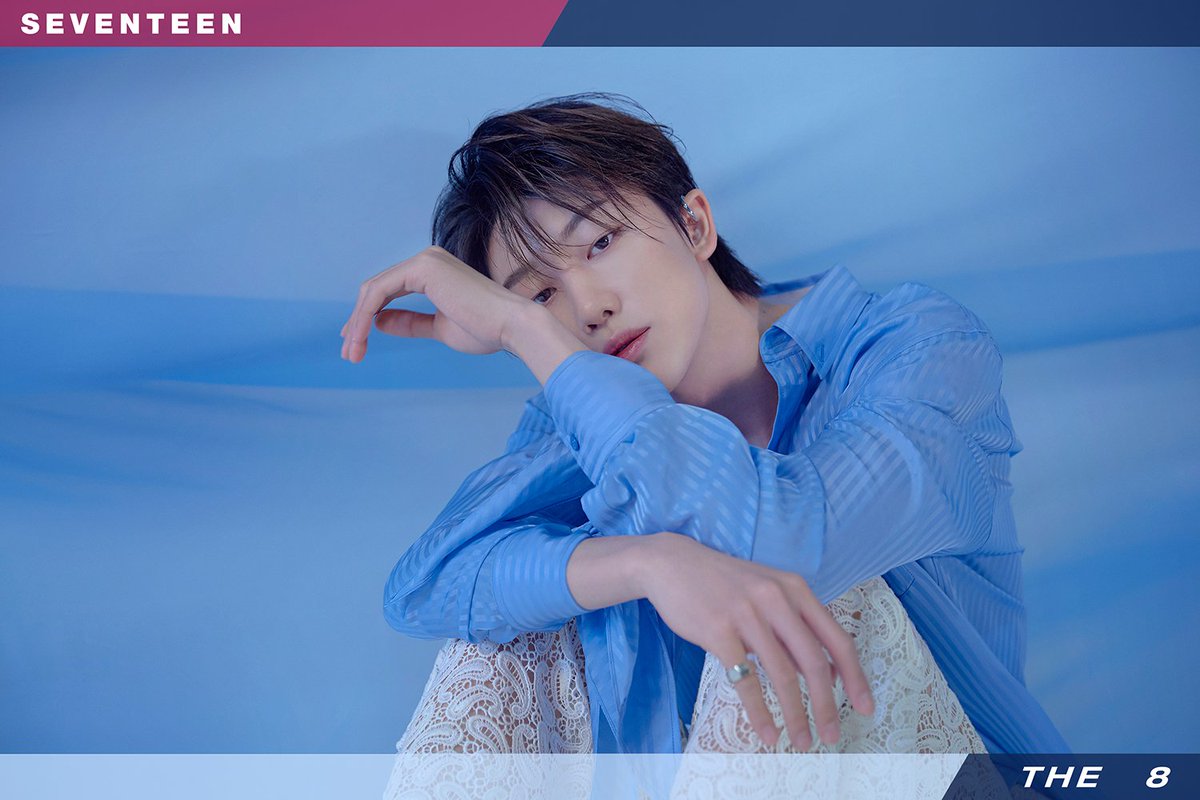 I did not expect us to get teaser pics for a digital single :D !