MLD Entertainment has denied rumors about MOMOLAND’s JooE being in a relationship.

On September 4, two photos were posted on an online community with the title, “JooE caught on a date.” The photos showed JooE in comfortable clothing walking arm in arm with an unidentified man. The photo quickly spread through social media.

Her agency has now responded to the rumors and denied them. On September 6, MLD Entertainment released the following statement.

Hello, this is MLD Entertainment.

We would like to give our official statement regarding a rumor about MOMOLAND’s JooE that has been spreading online.

After checking with JooE herself, we have confirmed that the man in the photo is a longtime friend of JooE’s who accompanied her to purchase some sound equipment.

We have confirmed that the photos were edited with malicious intent and purposefully spread.

We had been staying silent as we did not believe the rumors deserved a response, but as our artist has expressed that she is experiencing distress due to the baseless rumors, we plan to take legal action against the person who first posted the photos, as well as against malicious commenters. 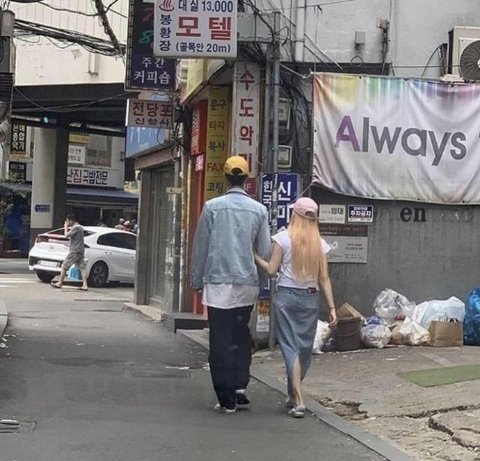 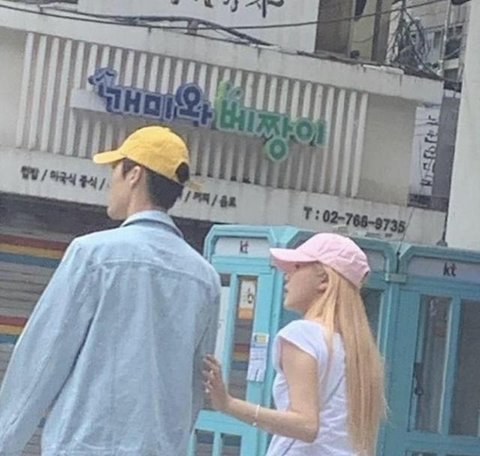