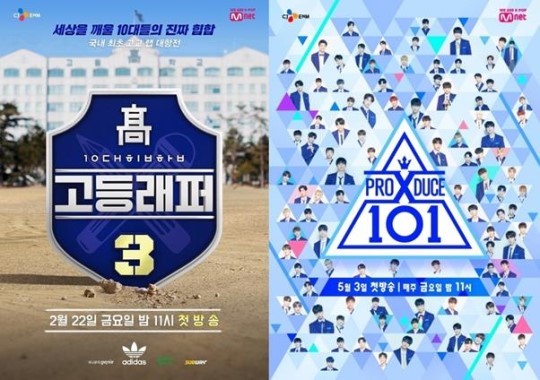 Mnet has confirmed that they are currently planning on launching a new survival show.

On October 21, a source from Mnet confirmed the news and said, “We are in the planning and preparation stages for a new survival show called ‘Teen Singer’ (literal title) that is set to air in the first half of 2020.”

According to the source, “Teen Singer” will be a program that discovers teenagers with amazing vocal talent. Like Mnet’s other teen-centered survival show “High School Rapper,” anyone who is in their teens can apply for the show. When asked who will be leading the show, the source stated, “As the show is still in the planning stages, we have not confirmed who the lead producing director (PD) will be.”

Mnet’s decision to launch a new survival show comes as their “Produce 101” series and “Idol School” are currently under investigation on charges of manipulating results of the show.