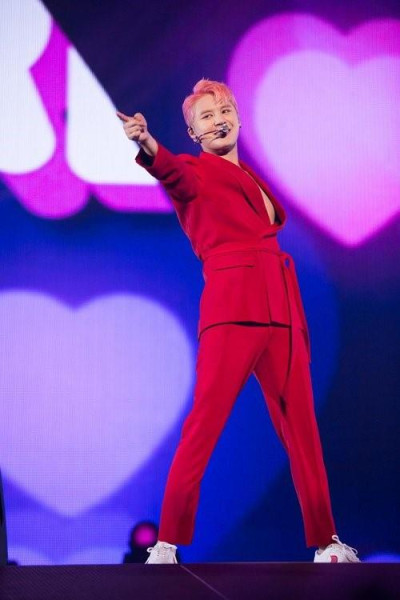 Musical actor cum singer Kim Junsu will appear on MBC's new variety show, "House of Sharing" (공유의 집).
On the morning of November 6th, multiple insiders told the paper (Hanguk Ilbo) that "Kim Junsu is going to appear on MBC's new pilot program, 'House of Sharing.'" The pre-recorded shooting began on 5th of November at Kim Junsu's house, the main filming is expected to follow.
Gag-man Park Myungsoo and entertainer No Hongchul have been casted as the MCs for "House of Sharing" which is scheduled to air later this month. It is a program where the stars will share their owned items in a house with one another, experiencing the recent trend of "shared/sharing economy."
"Sharing rather than individual possession" is the keyword for the program and the guests will spend 1 night and 2 days together. Hwang Soongyu, the PD for the current affairs program "The Fakes That You Believed," is producing this show.
Kim Junsu will also be having his end of the year concert, '2019 XIA Ballad & Musical Concert With Orchestar Vol. 6,' in December of this year.


source: naver (translations by me)