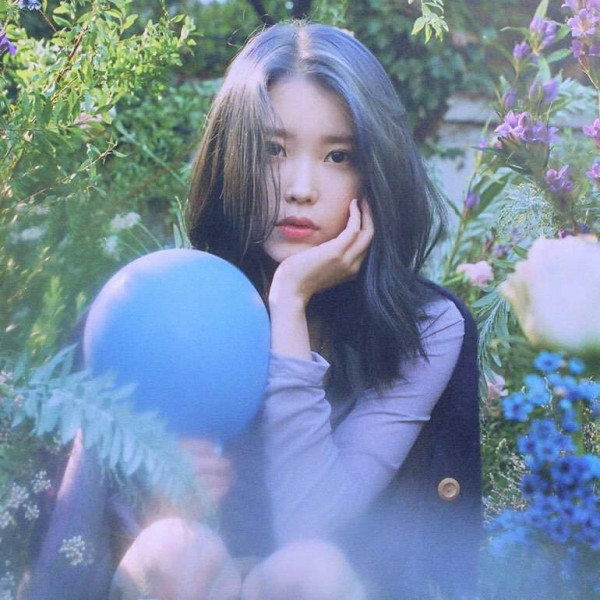 IU has taken over the charts once again! </p>

By 9 p.m. KST, the song had already taken No. 1 on all five major realtime charts: Melon, Bugs, Genie, Soribada,and FLO.

Her album includes six songsand all her new tracks have grabbed spots in the Top 10 of the realtime charts of the five major sites. Below is the 10 p.m. KST realtime chart of Korea’s largest music site Melon: 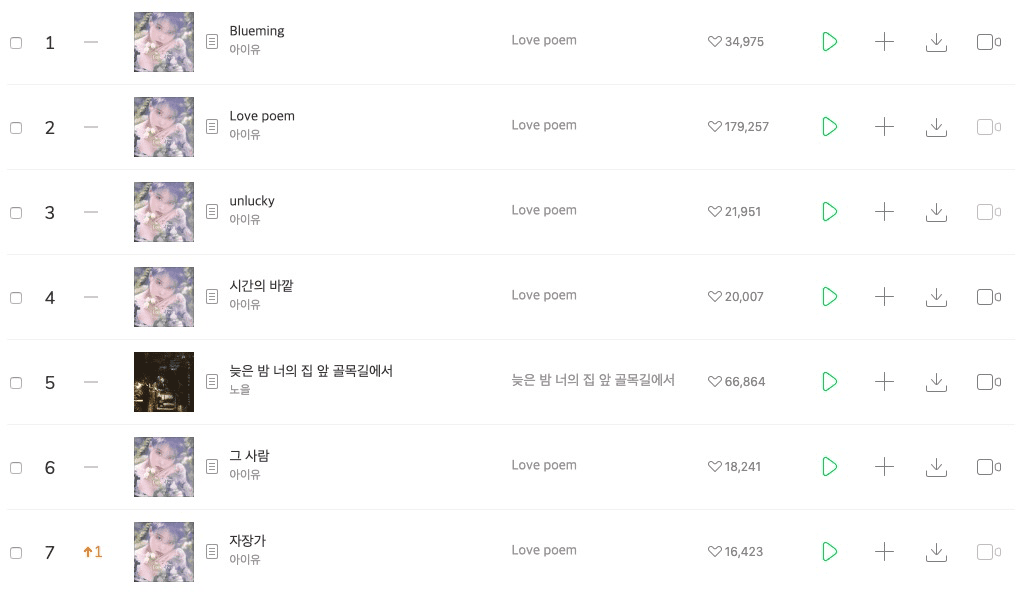 Queen. The two other artists whose whole album ended in Top 10 are BTS and rookie boy group X1