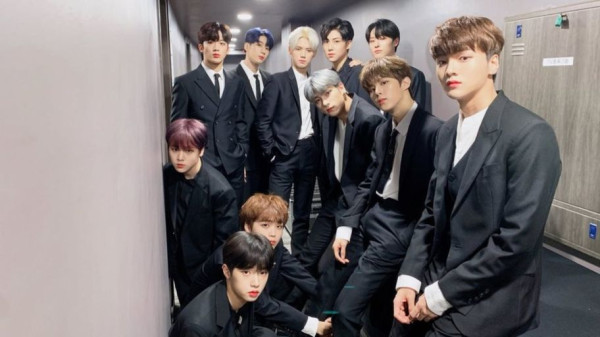 The 2019 V Live Awards V HEARTBEAT aired on November 16, 2019. It was previously reported that X1 would perform but not attend the red carpet event. X1 was pulled out of the performance lineup a day before the event as Mnet is currently under public scrutiny for their vote manipulation controversy.

Fans immediately noticed the empty seats in the Gocheok Skydome. They chose not to attend the event as their favorite group would not be performing anyway, some going so far as to rip up their tickets.

Apparently only one third of the Gocheok Sky Dome was occupied, including non-ONEIT seats dedicated to other fandoms. The event was still mostly empty even after the show began.

'wow can't believe, this is the first time this happened at gocheok'#엑스원_원잇과_늘함께#LikealwaysX1pic.twitter.com/UaEpN4EKQp

The event has started already but there are still many empty seats... I feel bad for VLIVE, they worked hard with the hopes it'll be successful but look at this. Mnet’s fault!!! What a stupid move. What an embarrassment 🤢 pic.twitter.com/LIJlYlrdEA

The Gocheok Sky Dome has a capacity of 16,813. When full, as in X1’s debut showcon, it can hold thousands of fans. Mnet not only screwing the group and the fans who came to see them, but also screwing Vlive who were the only one who had the decency of inviting them (let's not forget X1 is the 3rd best selling male group of 2019 behind BTS and Seventeen, and the only rookie group (next to BTS and IU) to get their whole album in Melon Top 10, so if it wasn't for the controversy, they would have been nominated at all the award shows).