BTS will not be exempted from military service: culture minister

Globally acclaimed superstars BTS and other high-flying K-pop stars will not be exempted from mandatory military service under the government's new guidelines on conscription waivers, the culture minister has said.

Since early this year, a government task force has been working to revamp the guidelines to raise fairness in military conscription, and the final result is due for announcement this week.

The government has been facing rising calls to allow BTS a military service waiver, which is often given to global award-winning athletes and classical musicians, in recognition of the septet's role in promoting the national image of Korea across the world.


"In the case of BTS, I personally wish I could allow exemptions for them under certain standards, but the Military Manpower Administration and the Ministry of National Defense (in charge of conscription) are inclined to downsize the overall scope (of exemption)," Culture Minister Park Yang-woo said in a meeting with Korean reporters in Paris on Tuesday.

"Unlike classical arts or sports, it is difficult to fix the criteria of the selection in the popular culture and arts fields, which makes it difficult to institutionalize (a waiver system)," the minister said.

The management agencies of K-pop stars prefer having more leeway in the artists' overseas concert tours to military exemptions, Park also said, referring to difficulties male artists often face when going abroad for concerts before the artists are cleared of the military duty.

All able-bodied South Korean young men are compelled to serve in the military for about two years for the national defense against North Korea, with which the South is technically at war since the 1950-53 Korean War ended in a ceasefire, not a peace treaty.

Jin, BTS' eldest member whose legal name is Kim Seok-jin, is required by the military service law to enlist in the armed forces by 2020 when he turns the age of 28.

"So far, (TV) entertainers after age 25 have faced hefty restrictions in going abroad, but (the new guidelines) are moving toward removing the restrictions for those recommended by the culture minister," Park noted.

Overall, the new guidelines will maintain the current military exemptions given to athletes and artists but will require them to make bigger social contributions instead of the waiver, he added.

Park is currently in Paris, having attended the UNESCO Forum of Ministers of Culture on Tuesday, and will join the opening ceremony of a new Korean Cultural Center at the heart of Paris on Wednesday.

During the press meeting in Paris, Park also said he plans to establish a government control tower in charge of harnessing hallyu, or the Korean Wave, as a growth engine in the manufacturing and service industries.

"It is critical to connect hallyu with exports, the manufacturing and service industries ... for this task, it is important to set up a cooperation system between government agencies," he said, adding that the control tower, tentatively named "hallyu promotion team," may be launched within this year under the culture ministry. (Yonhap) 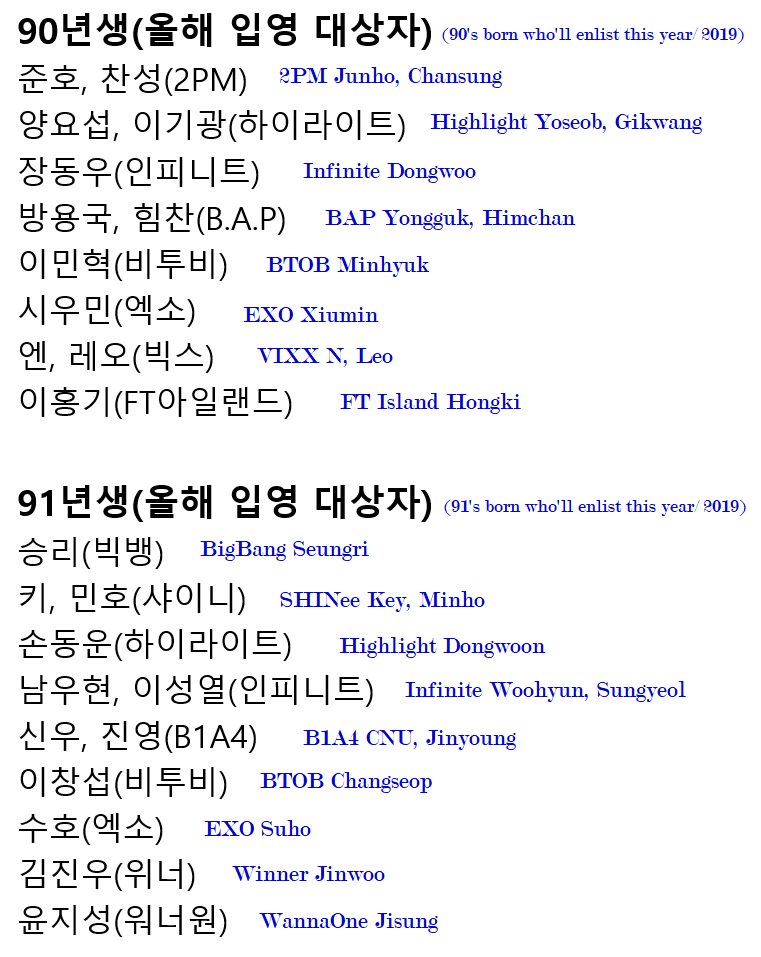 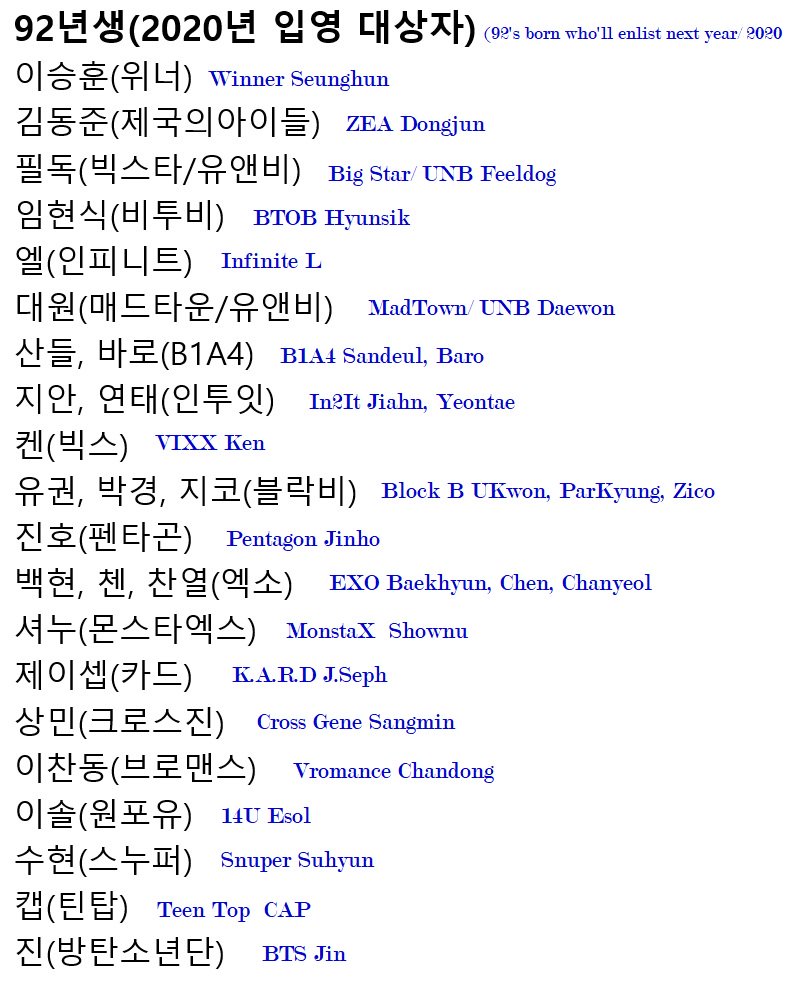