-Talks about When the Camellia Blooms and his time in the military wearing all Gucci menswear.

-Did his 1st interview since his discharge and shoot for Arena Homme Korea for their December issue.

-The staff at the shoot said that despite photographing him in the late hours after drama shooting, he remained cheery and positive and the female staff all cheered for him lol.

-After the drama, he will be in a play next year as well as Traveler (February 2020) on JTBC.


-“I’ll remember it as a project that allowed me to have a great time with many colleagues, rather than as one that got very high viewership ratings."

-“People say to me, You must have missed acting so much in the military for you to work so hard in ‘When the Camellia Blooms, But I really enjoyed my time in the military. It was to the point that I honestly didn’t even have any thoughts about wanting to act.”

-“It was tough in the military, but I really enjoyed the time I had to think on my own and read books.” 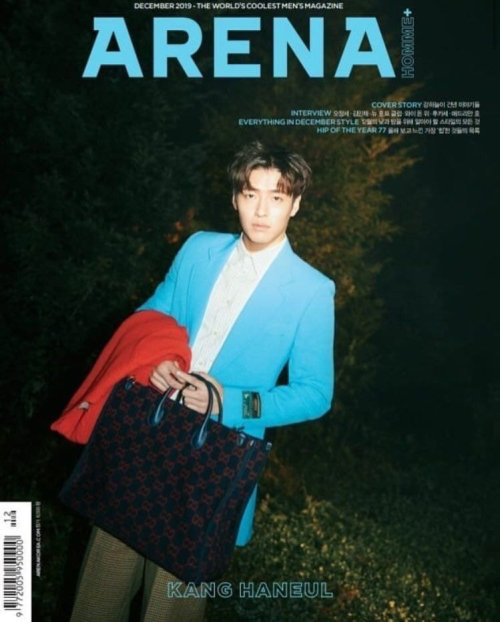 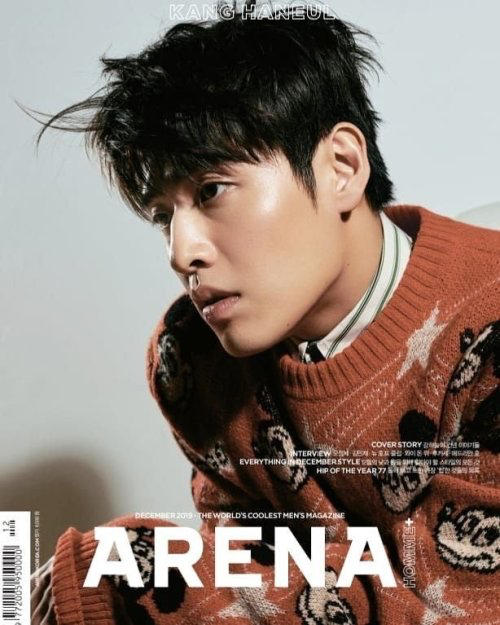 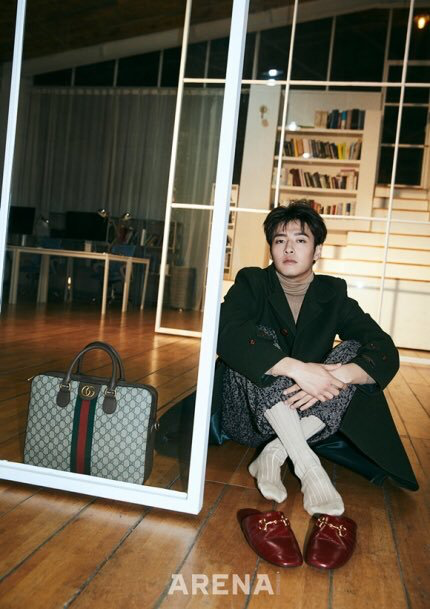 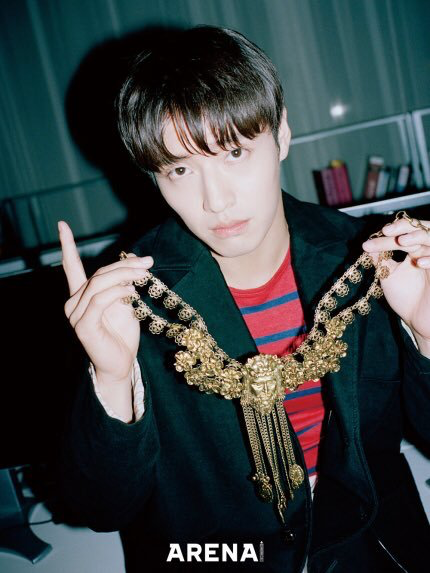 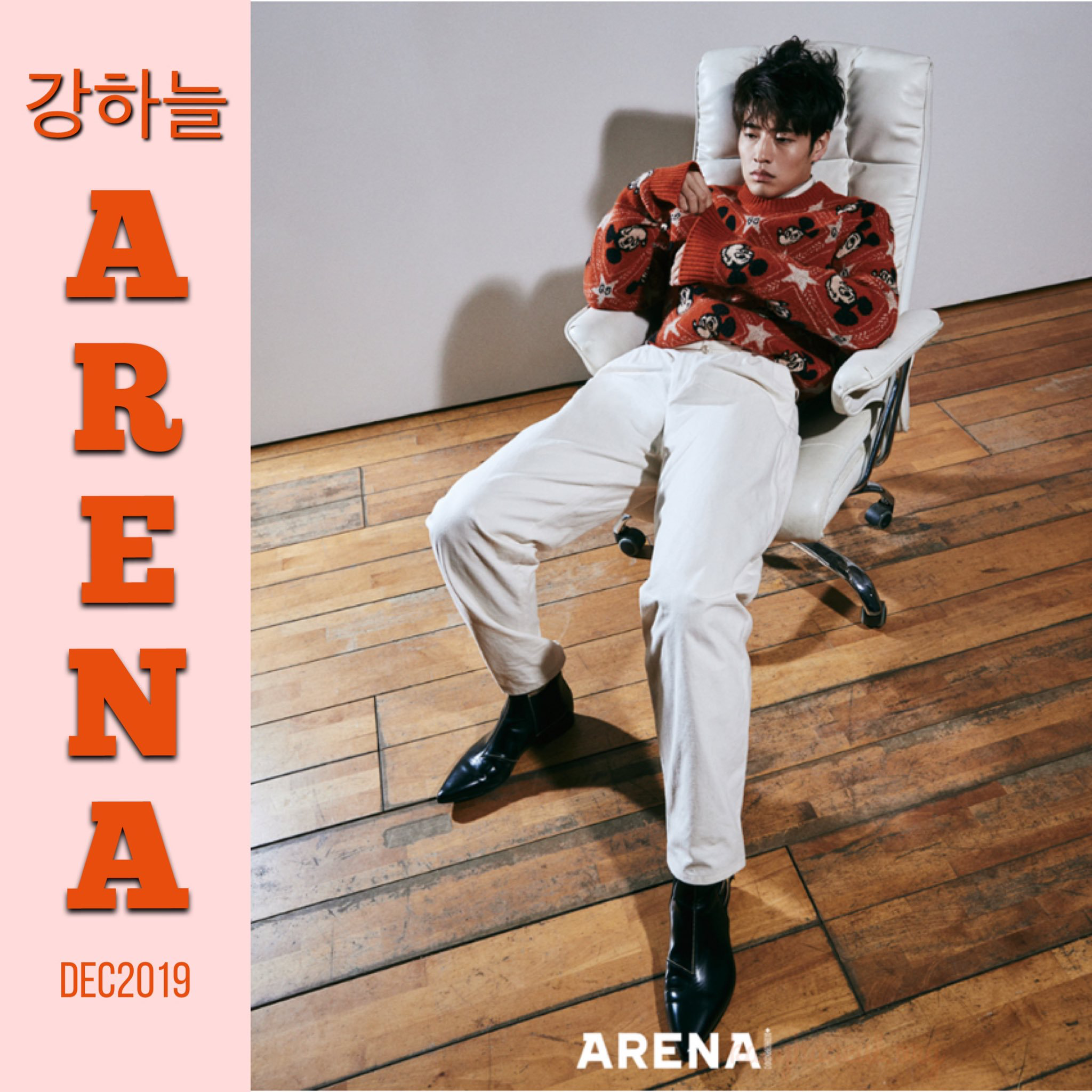 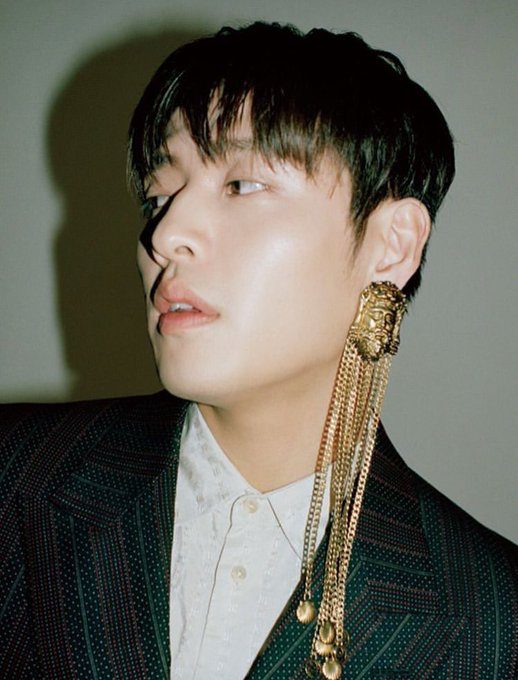 -"One reporter said to her, "You know how Kang Ha Neul is known for his extremely nice personality, right? Was he really like that in real life?"

-When she heard this question, she responded with a yes and nodded hard in agreement.

-"Ha Neul is an angel. He is such a nice guy. I haven't seen him frown even for a second. He is kindhearted, thoughtful and well-mannered. It seems like he was just born with those qualities, you know."

-"Hyo-jin and I would sometimes jokingly tell him, 'Ha Neul, stop disguising yourself and take your mask off!' He is that kind."

-“At the time, my ex-girlfriend and I were at the stage where we just gave each other a peck on the lips.”

-“One day, the peck went on for a bit longer, but I had trouble breathing through my nose due to my rhinitis and sinusitis problems. I had to open my mouth a bit so I could breathe, and it naturally turned into a kiss,” he shared, adding that he felt sorry about it and apologized to the receiver of his first kiss.