Actor/singer Cha In Ha passes away at 27 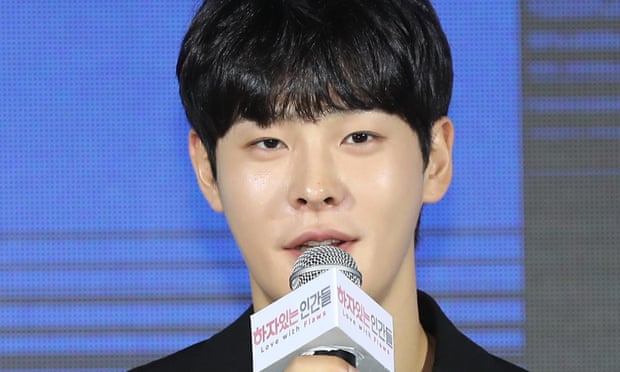 South Korean pop star and actor Cha In Ha has been found dead at the age of 27, the third young Korean star to die in the space of two months.
Cha, who was a member of the K-pop group Surprise U and also had a fledgling acting career, was found at his home. His South Korean talent agency Fantagio saying it was “filled with grief at this news that is still hard to believe”.
A spokesperson said: “We earnestly ask for rumours not to be spread, and for speculative reports not to be released in order for his family – who are experiencing great sadness due to the sudden news – to be able to send him away peacefully.”
Cha (real name Lee Jae-ho) had recently started an acting career, starring in 2017 short film You, Deep Inside of Me and the TV drama Love With Flaws. Cha’s is the third sudden death of a K-pop star in recent months.