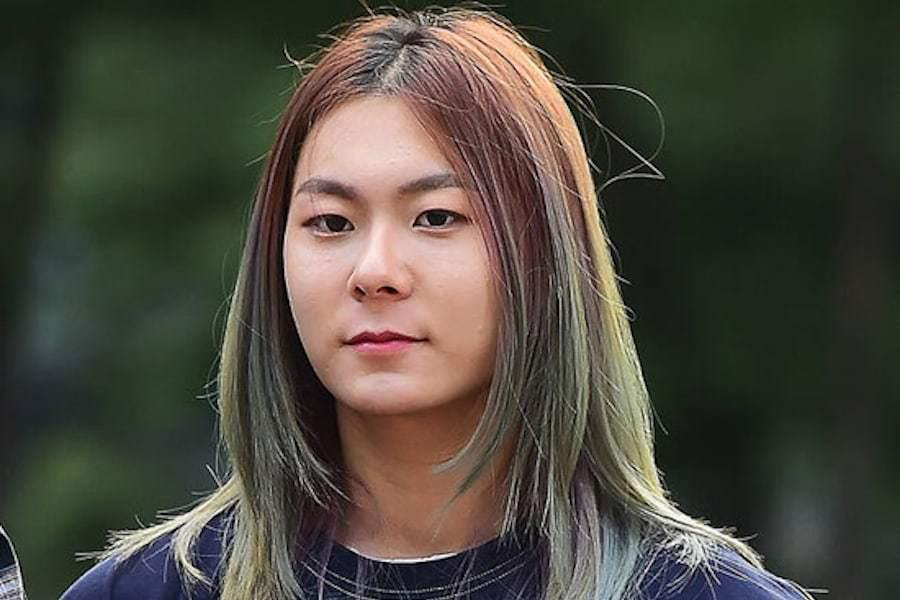 A woman claiming to be Jang Moon Bok’s ex-girlfriend has reportedly written about him and his treatment of her.
On February 11, a woman posted to an online community, writing, “I am Jang XXXX Bok’s ex-girlfriend.” The woman wrote that she had been dating Jang Moon Bok since the end of October until recently, when they reportedly broke up.
“I met Jang Moon Bok by chance while I was out drinking with some acquaintances at the beginning of October,” the woman wrote. “My acquaintances got up momentarily, and Jang Moon Bok sat beside me in the seat they vacated. He noticed my shoelaces were untiled and said to me, ‘Should I untie something else, too?’ while reaching for my back. Even when my acquaintances returned, he continued to lean his shoulder against me and wrapped his arm around my waist. I tried to scoot as far away as possible, but I didn’t really put up any resistance. I didn’t ever receive an apology from him [for leaning into my space] even when we’d finished drinking.”
The woman continued that they’d exchanged contact information a few days later, and that by the third time they’d met up, her and her acquaintances met up with Jang Moon Bok at an AirBnb to drink.
“When we were the last two people there, Jang Moon Bok asked me for a kiss and for sexual relations,” the woman wrote. “When I said I didn’t want to have sex unless we were dating, so he suggested that we start a relationship. So we did. Even when I was tired, he would demand sex, saying shameless things about [his nether regions] being unhappy.”
The woman also added that Jang Moon Bok had asked for pocket money while they were dating.
“One day, I looked at his phone when it was unlocked. He only got me a cake for my birthday, but he’d given other girls gifts like gift cards on their birthday. He also told me that he’d only invited me to the Christmas concert, but I saw KakaoTalk messages from other women saying that he’d invited them, too.”
“When I asked him about it, he apologized and said that he hadn’t intended to hide it. I told him to get out of my house. He took an album I had given him, as well as a CD of an artist I had said I was a fan of and left. Our last contact was me asking him if this meant we were breaking up, and he said, ‘You told me to get out.'”
The woman concluded that, “Since I am a regular person, it took me a lot of courage to post this. I post this in the hopes that other women won’t become victims. I have only written the truth.”
Following the release of this post and it going viral, Jang Moon Bok’s agency ONO Entertainment released a statement on the matter. “While it is true that Jang Moon Bok had a relationship (with the woman who wrote the post claiming to be his ex-girlfriend) for about three or four months, they are no longer together.”
The agency continued, “Since this involves the artist’s personal life, we will not be releasing an official statement regarding this situation. We ask that fans also not intrude upon the artist’s personal life. We believe that even though we represent the artist as his agency, out of respect for the artist it is not our place to get involved. Moving forward, we will not be making any further special statements on this matter.”
Jang Moon Bok himself took to his personal social media to address the matter, as well. He wrote the following post:
We fought a lot in such a short time. Your continued doubts and restraints [on me took away] even the good memories.
The pain will also stay with me for a while.
You shouldn’t have crossed the line like that, just because you like me. It seems that the relationship between you and I ends here. Even if I liked you, doesn’t mean I’m going to forgive everything [you’ve done]. There’s a lot I want to say, but I won’t say it.
Source: Naver (1, 2, 3) & Top Star News via Soompi

i saw one translation of what he allegedly said as "don't you feel sorry for my penis?" 😬