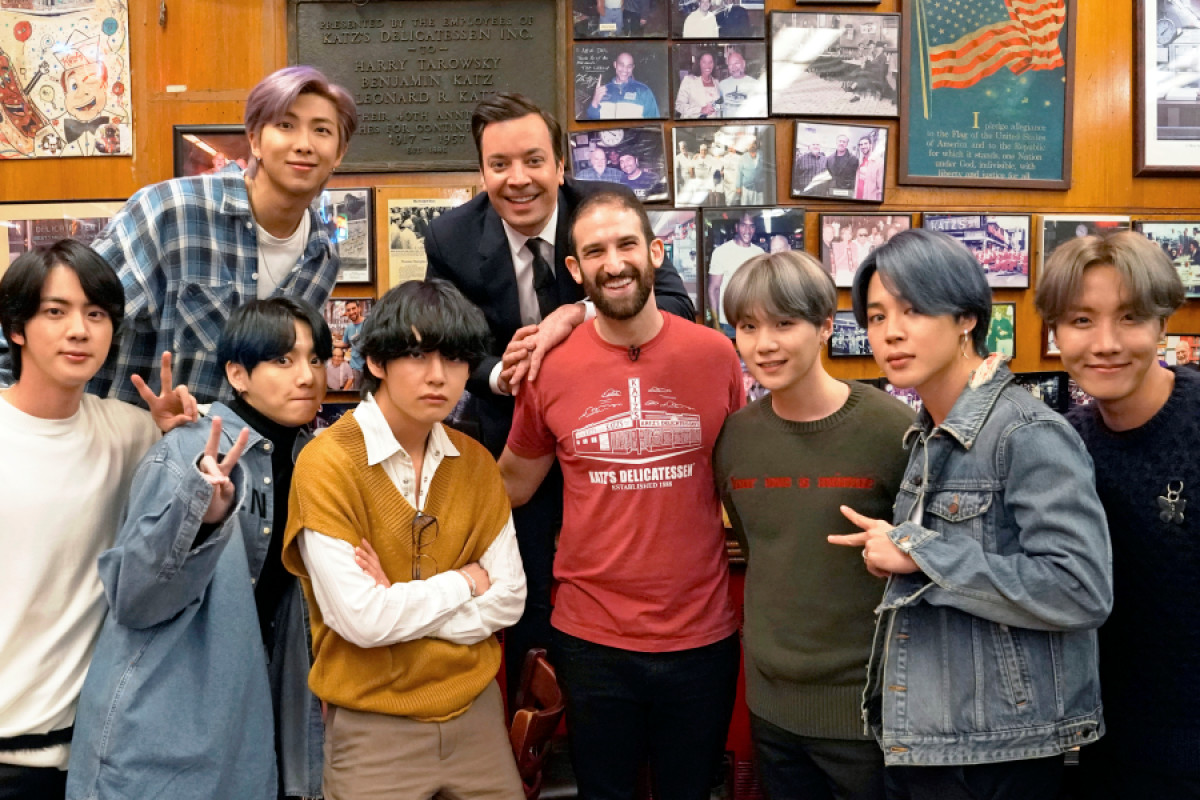 BTS will appear on The Tonight Show Starring Jimmy Fallon on February 24th for a special telecast. The seven-piece group will do an extended interview with Fallon and a performance of a brand-new song, as well as take a tour of New York landmarks with the late-night host.

“We wanted to do something special for BTS and, at the same time, celebrate New York City,” Fallon said in a release. “BTS really knocked it out of the park. You’re not going to believe how big and fun their performance is — they took over Grand Central Terminal.”


The episode will feature Fallon interviewing the BTS members on the subway, asking fan questions that were previously sent in on February 6th. (Following the Tonight Show‘s call for submissions, #FallonAsksBTS trended at number one worldwide on Twitter.) They’ll also take a trip to New York’s iconic restaurant Katz’s Delicatessen.

Tonight Show showrunner Gavin Purcell told Rolling Stone that this will be one of the most high-production episodes that the show has ever put out: “In terms of the production side, this [episode] was a pretty heavy lift. I can’t tell you how many people went into the making of this — it was the entire staff rallying together to make this really cool show. And on the BTS side, it was amazing to see how they rallied and how hard they worked. That’s something their fans know, but not only are they incredibly talented, they’re also so hardworking and humble.”

Launching of "Map of the Soul: 7" - our live interview with @BTS_twt! pic.twitter.com/8Zp7u3jdId 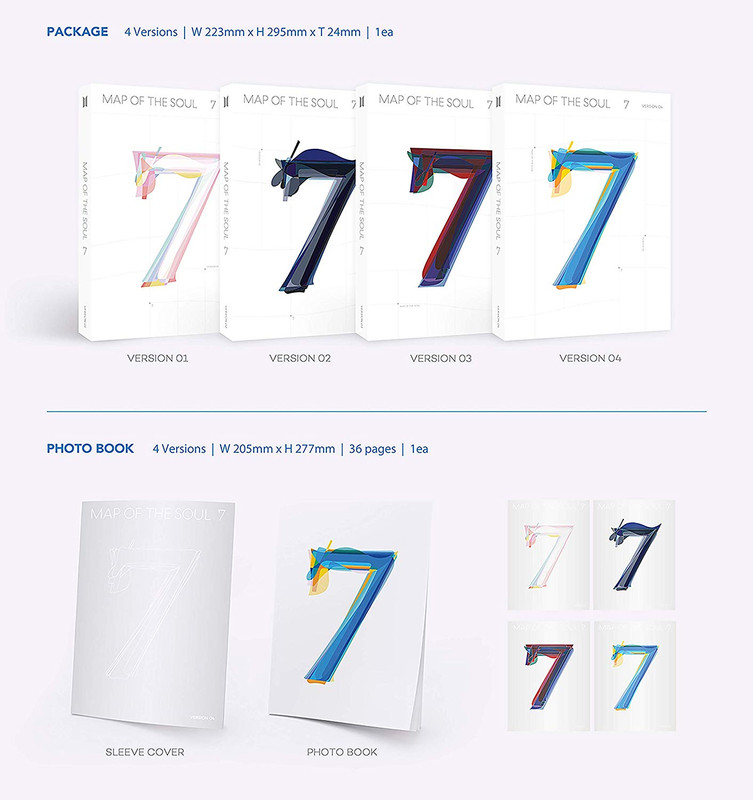 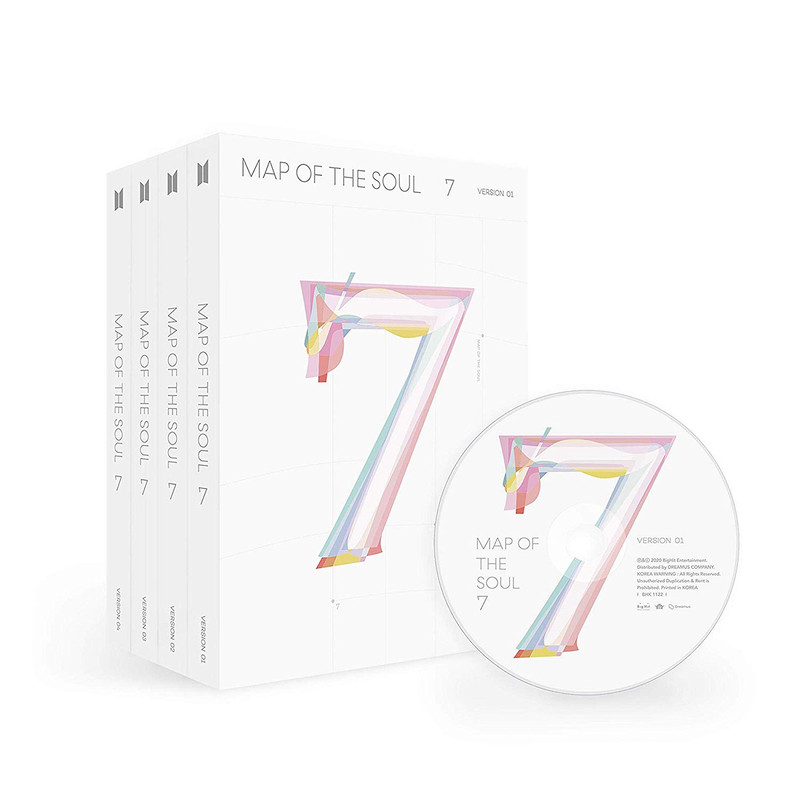 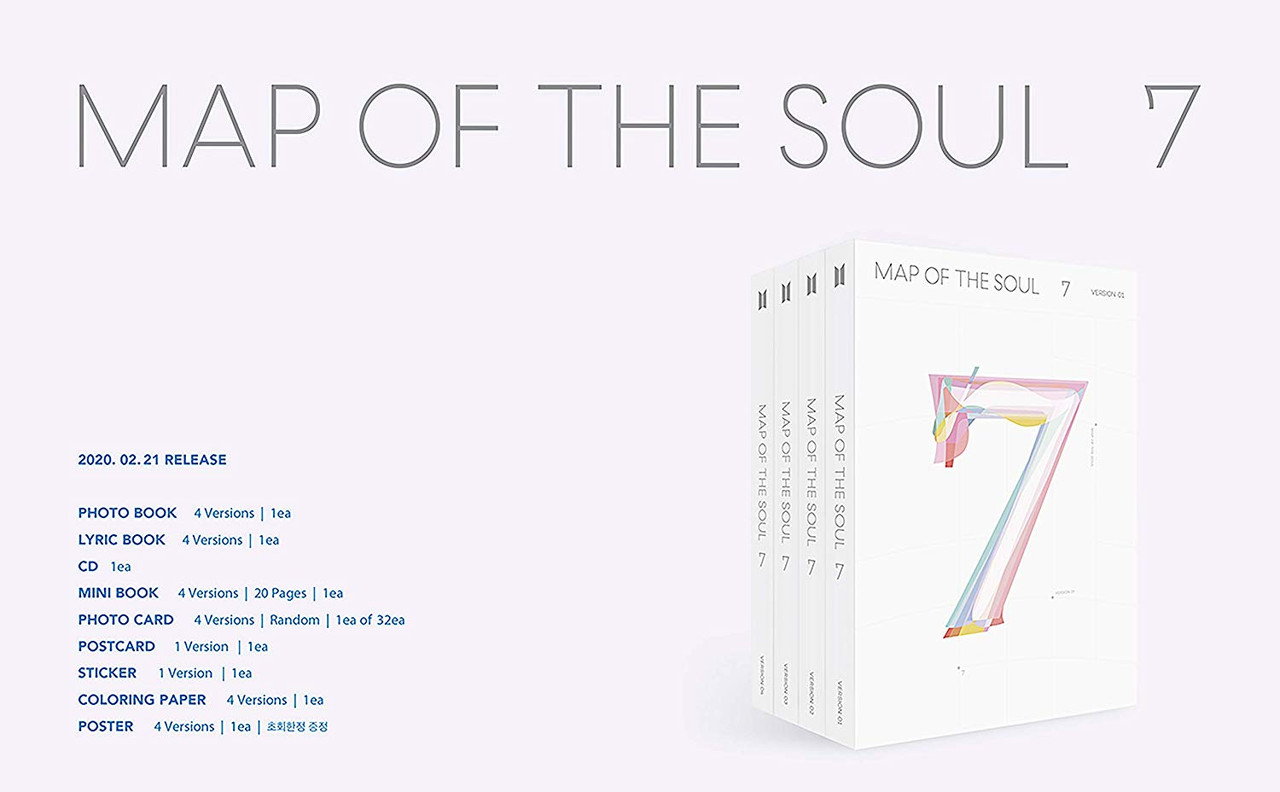 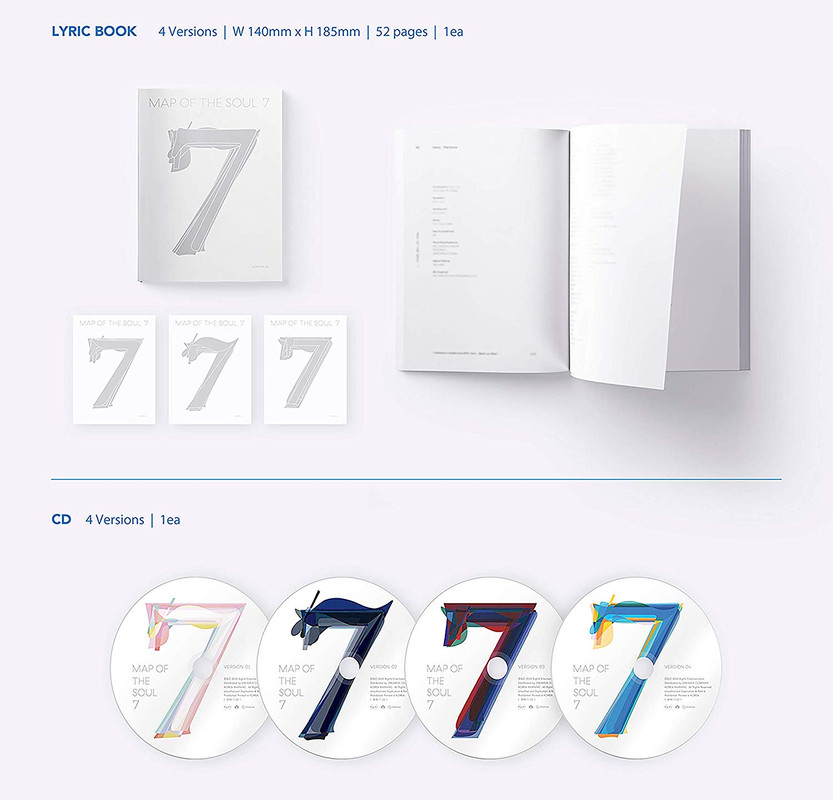 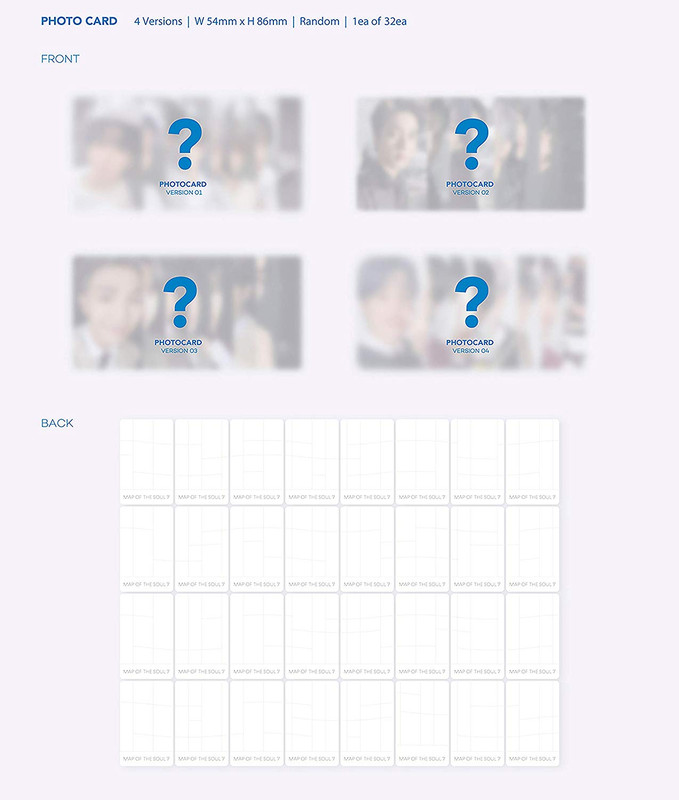 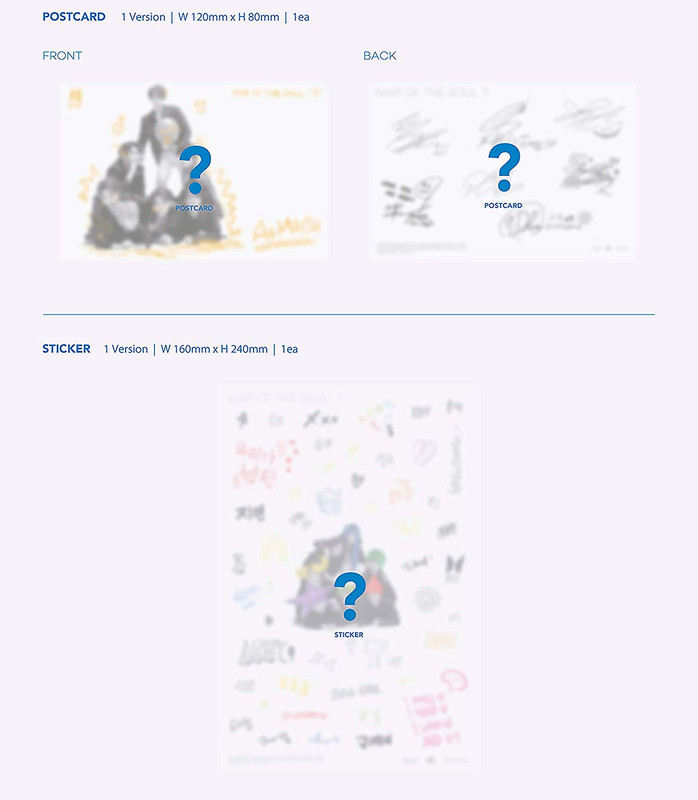 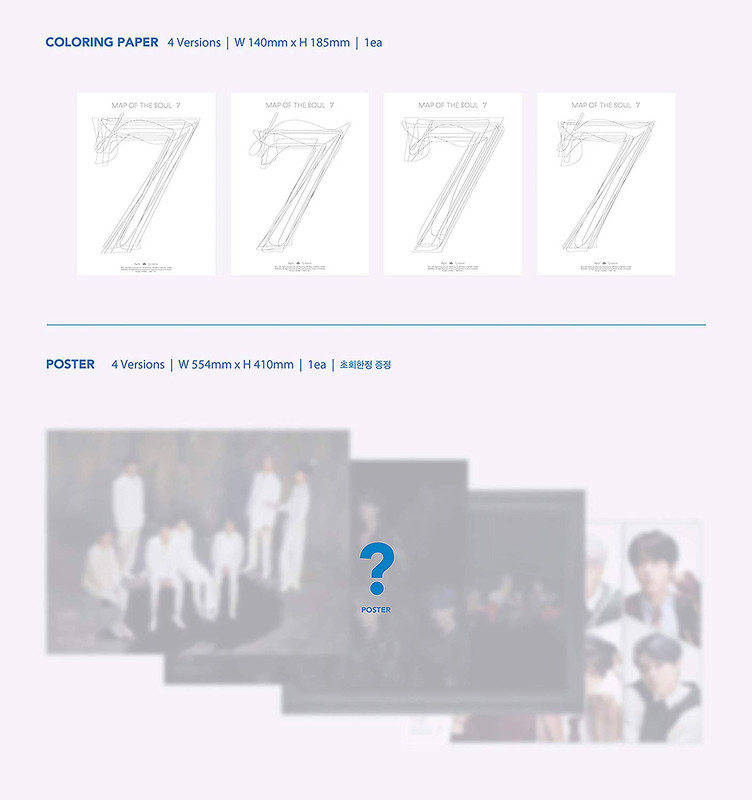 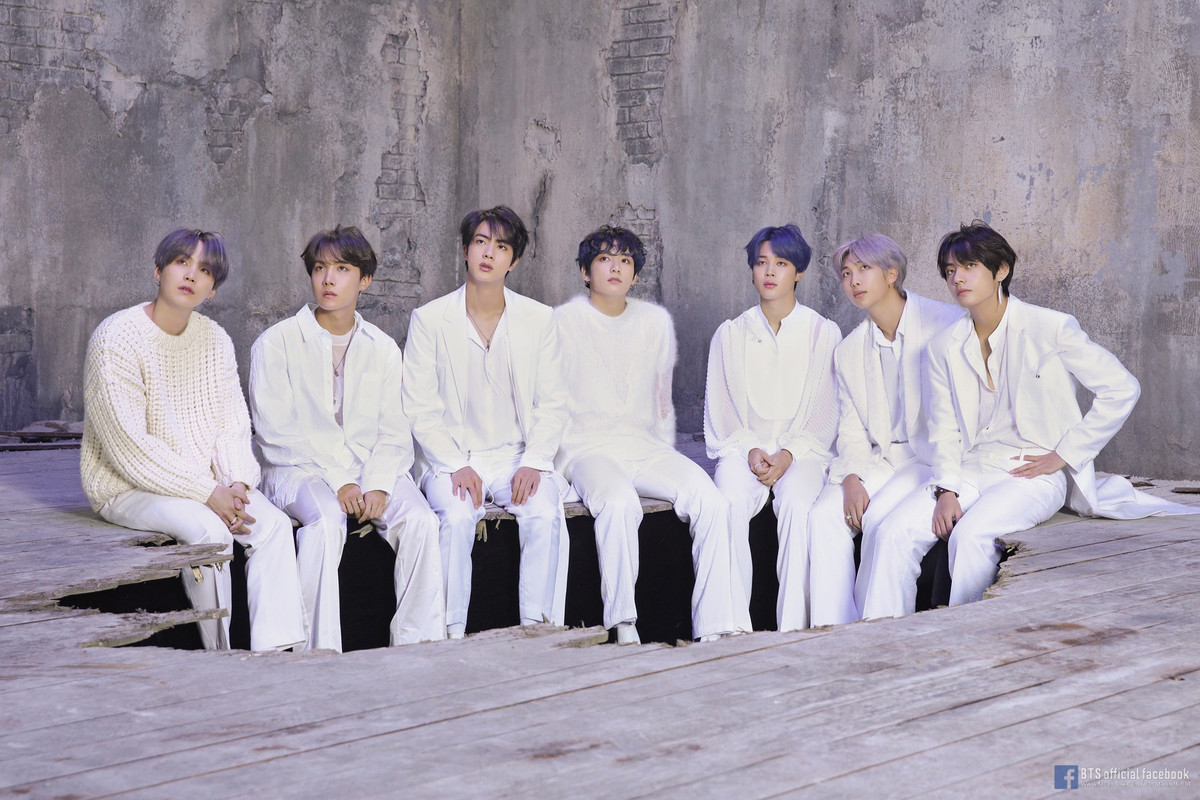 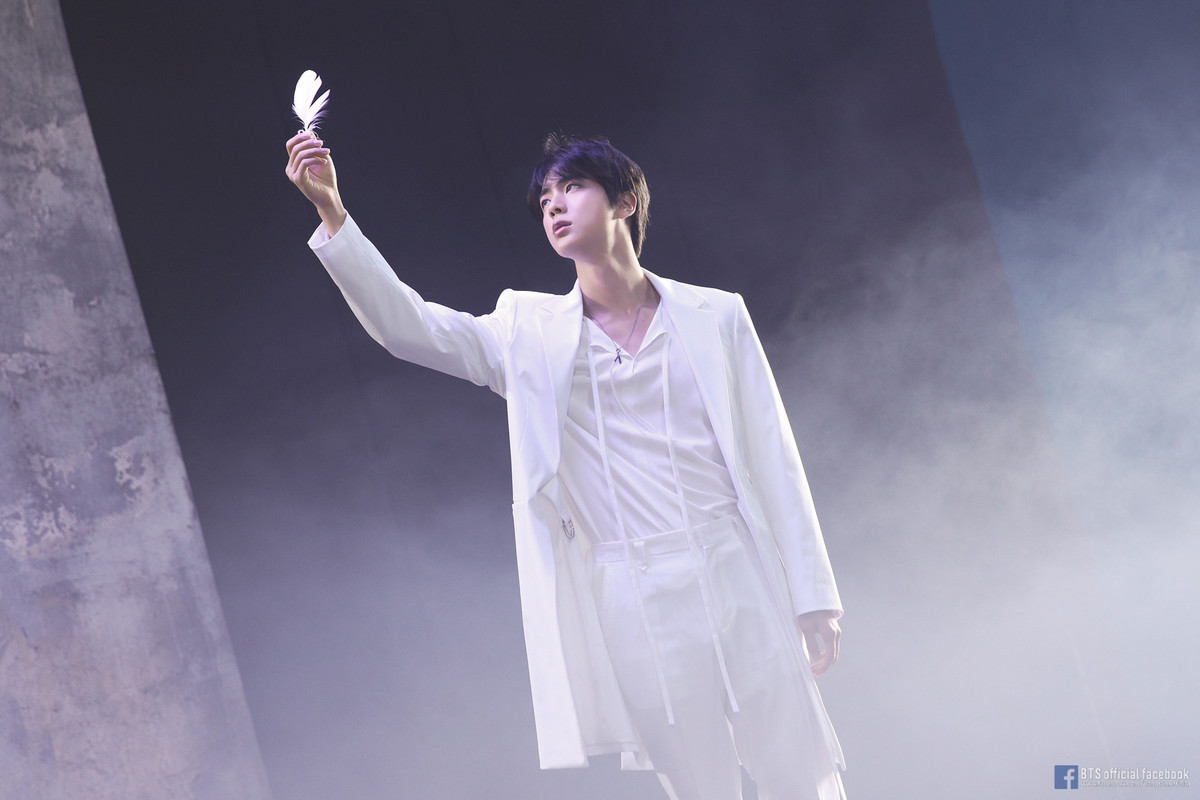 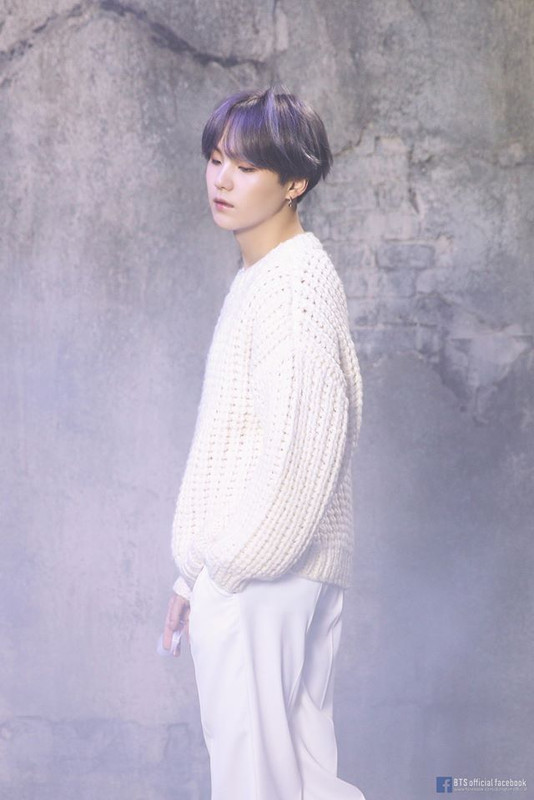 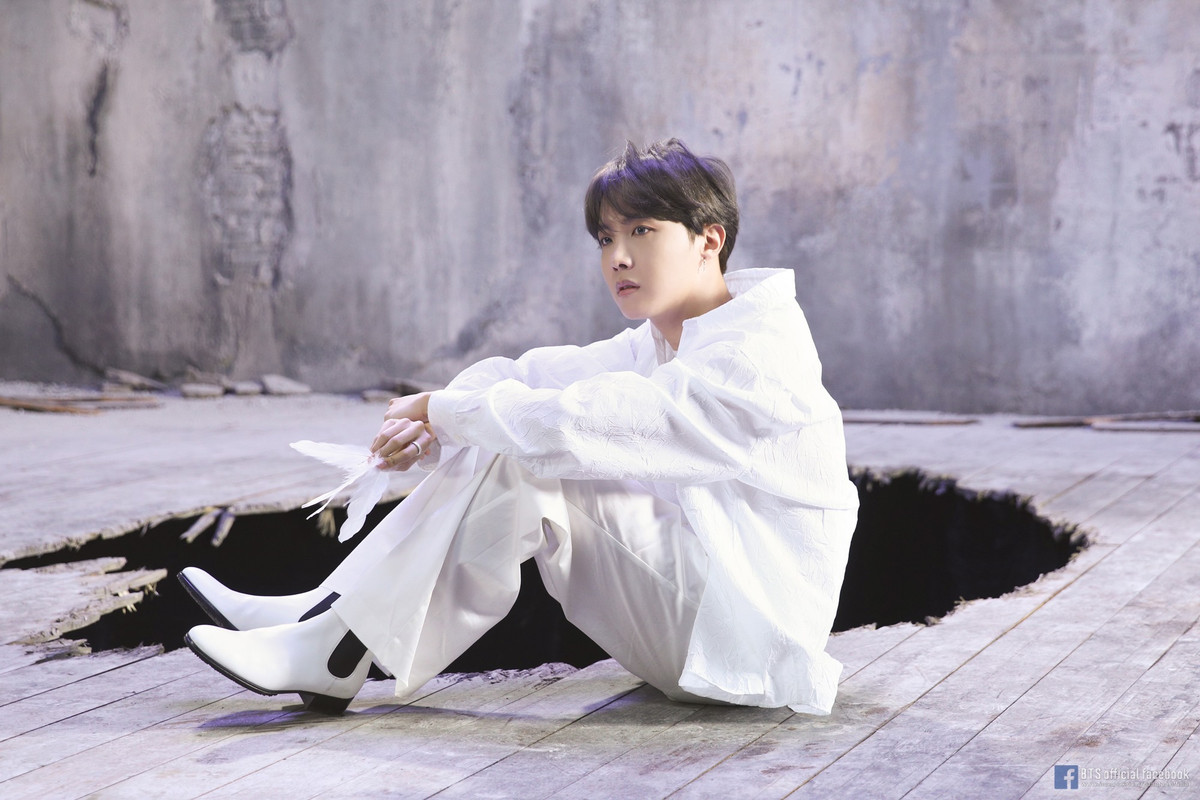 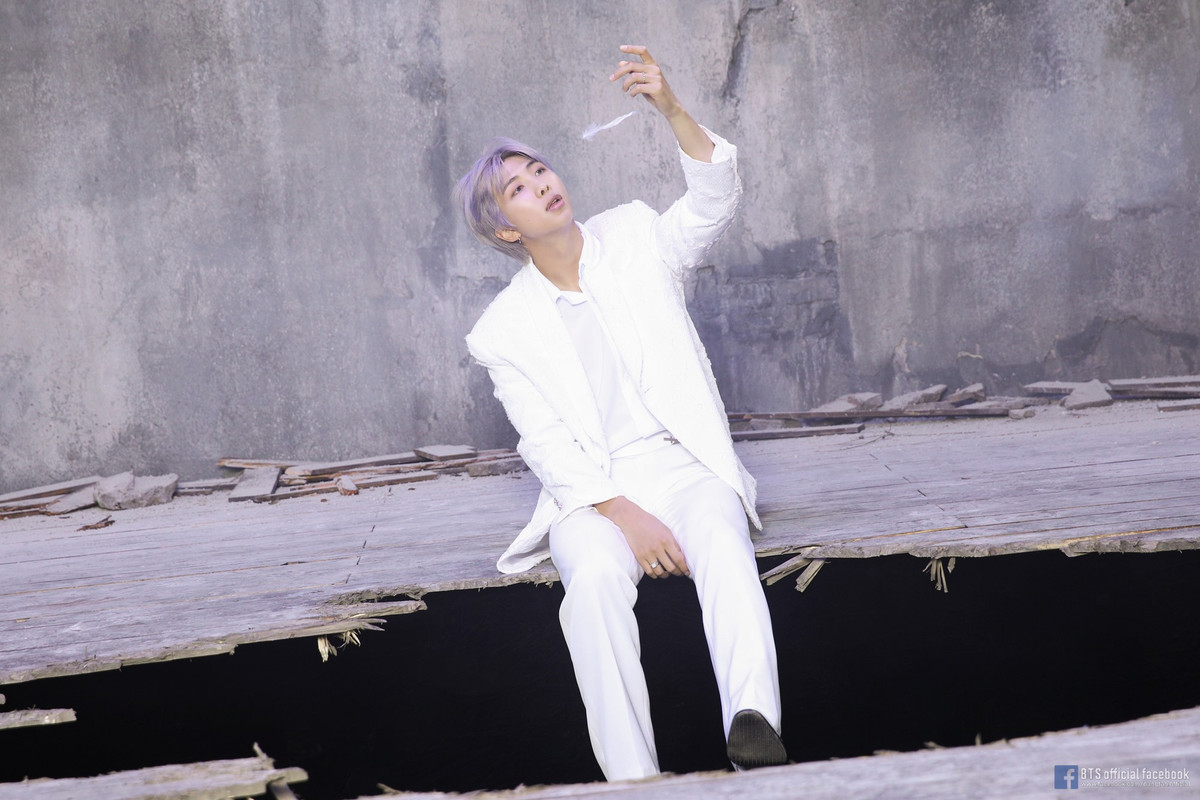 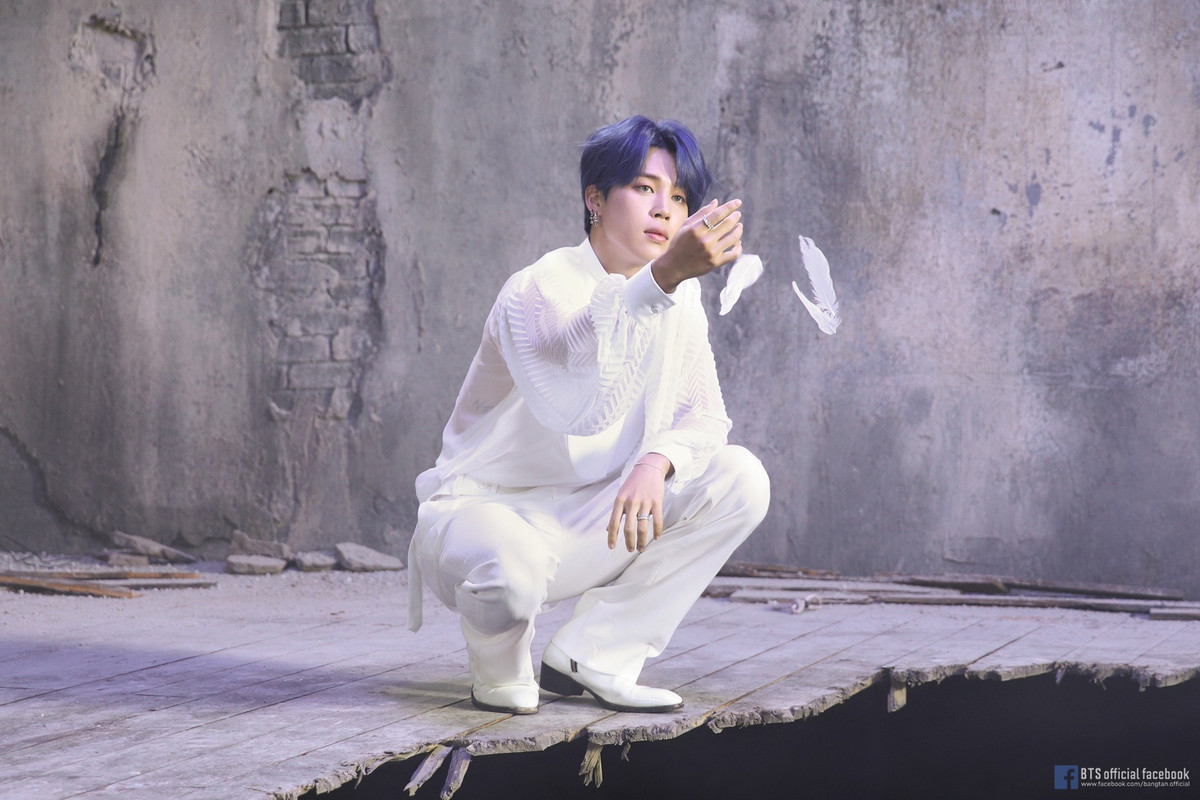 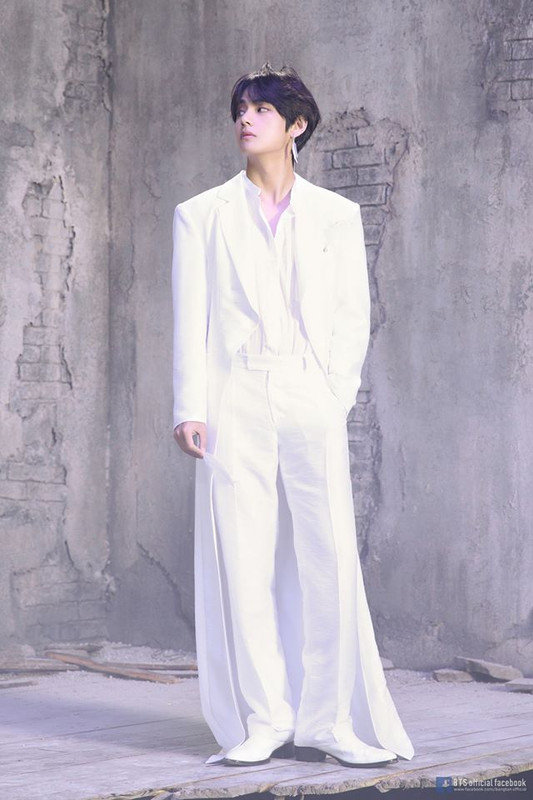 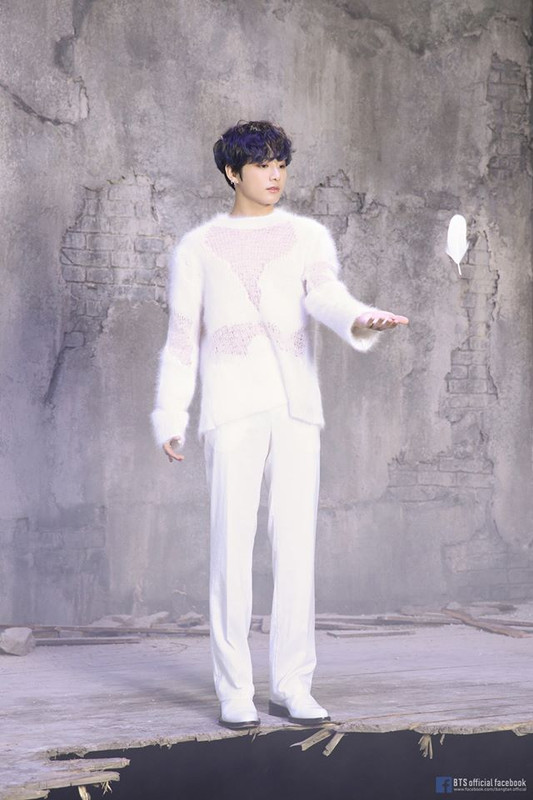 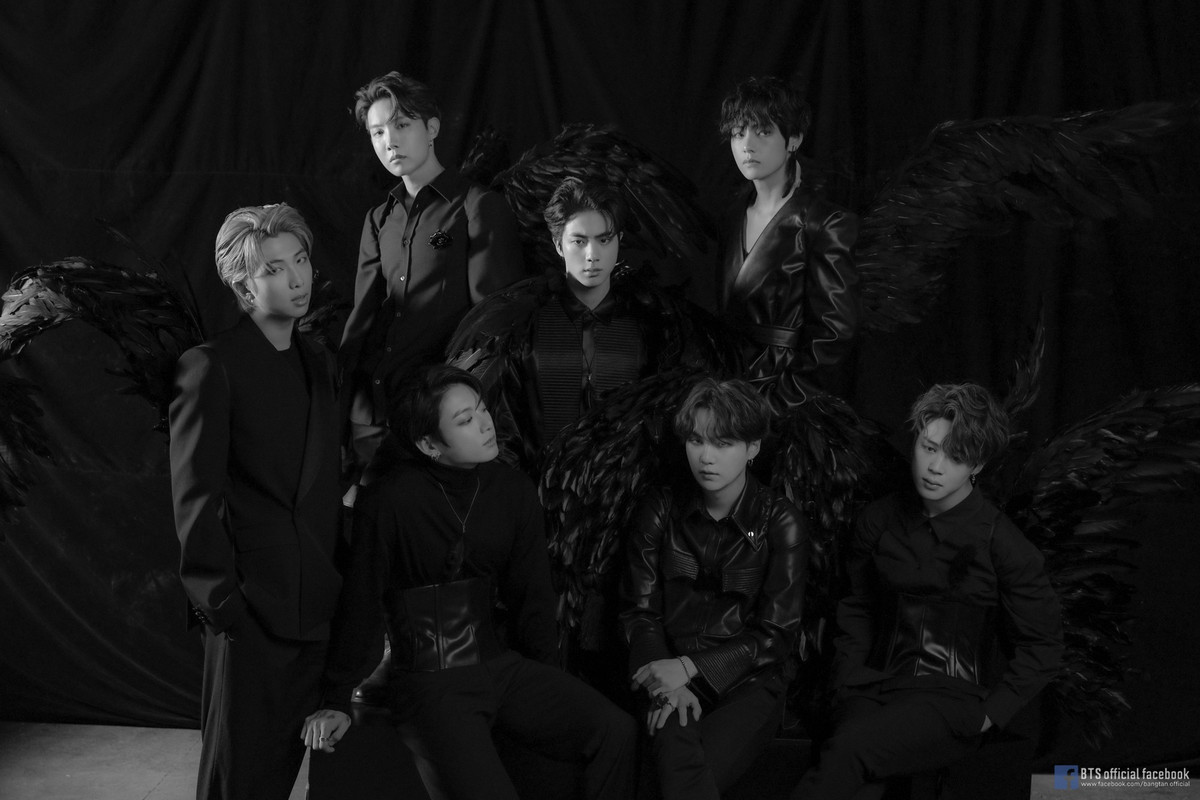 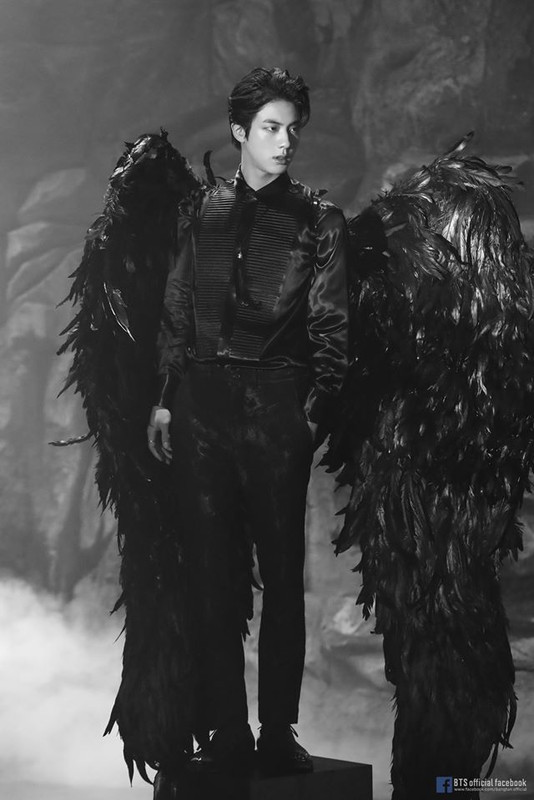 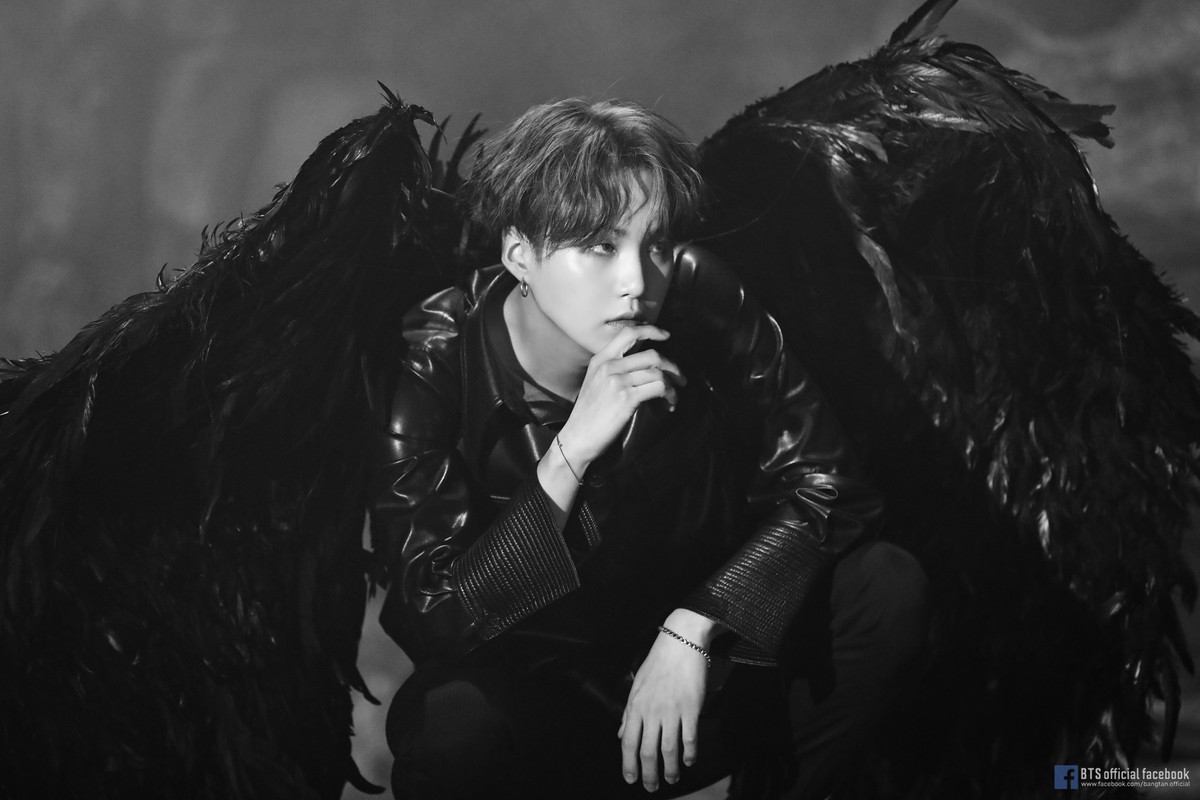 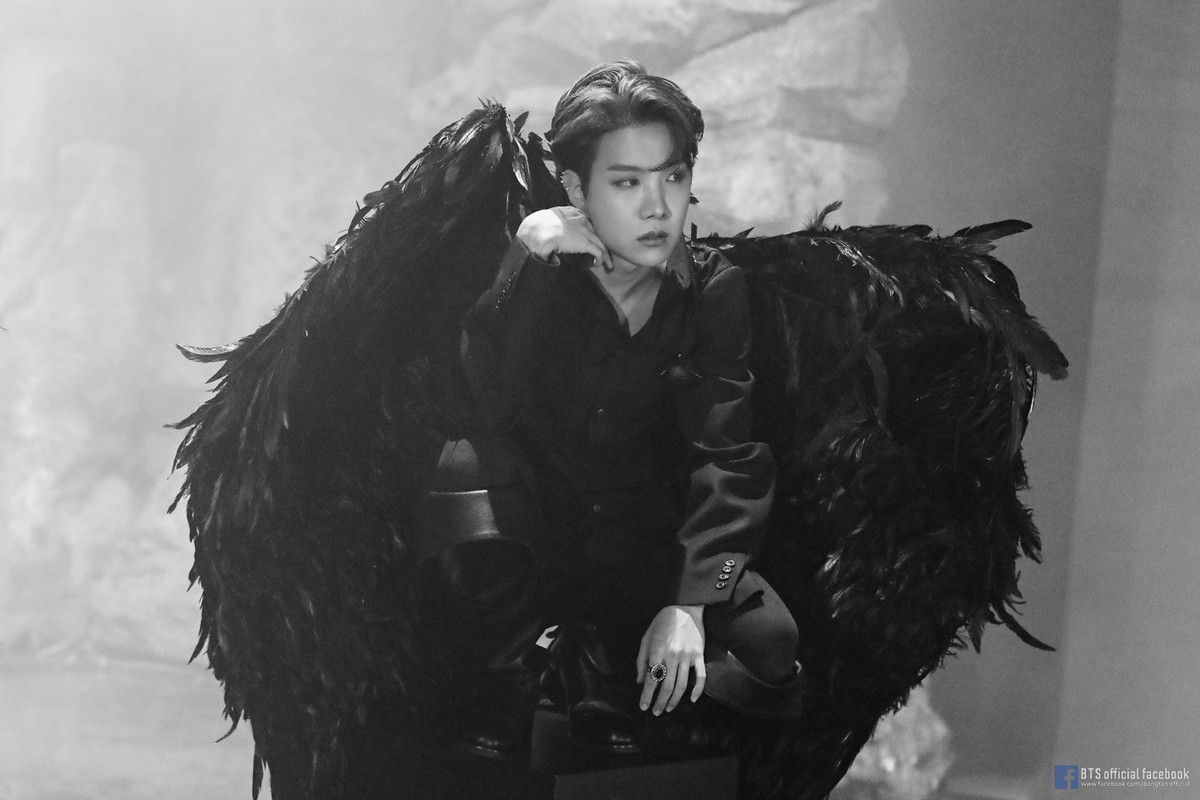 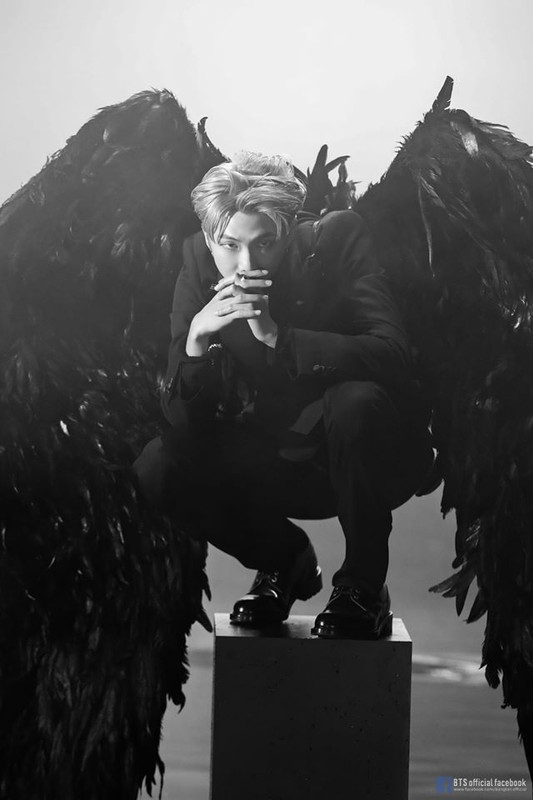 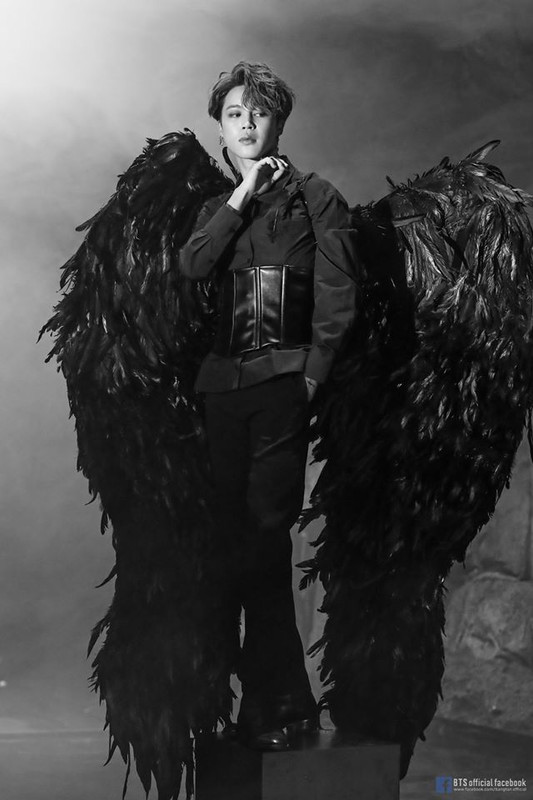 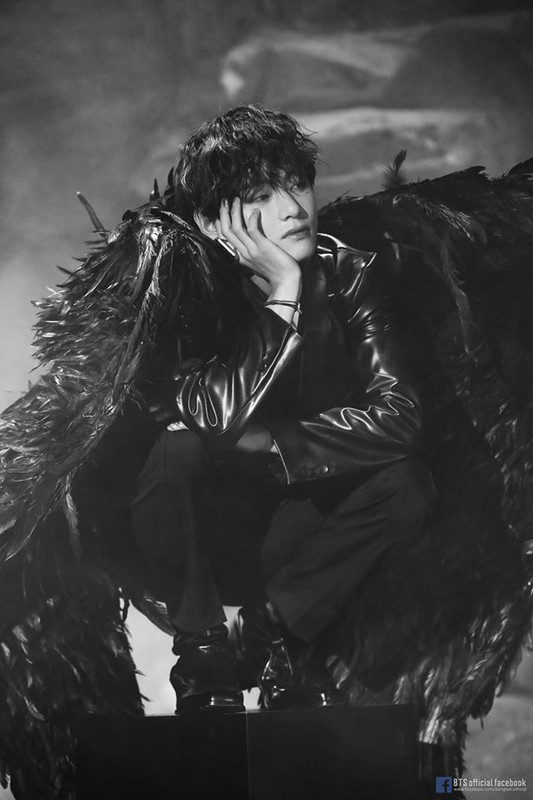 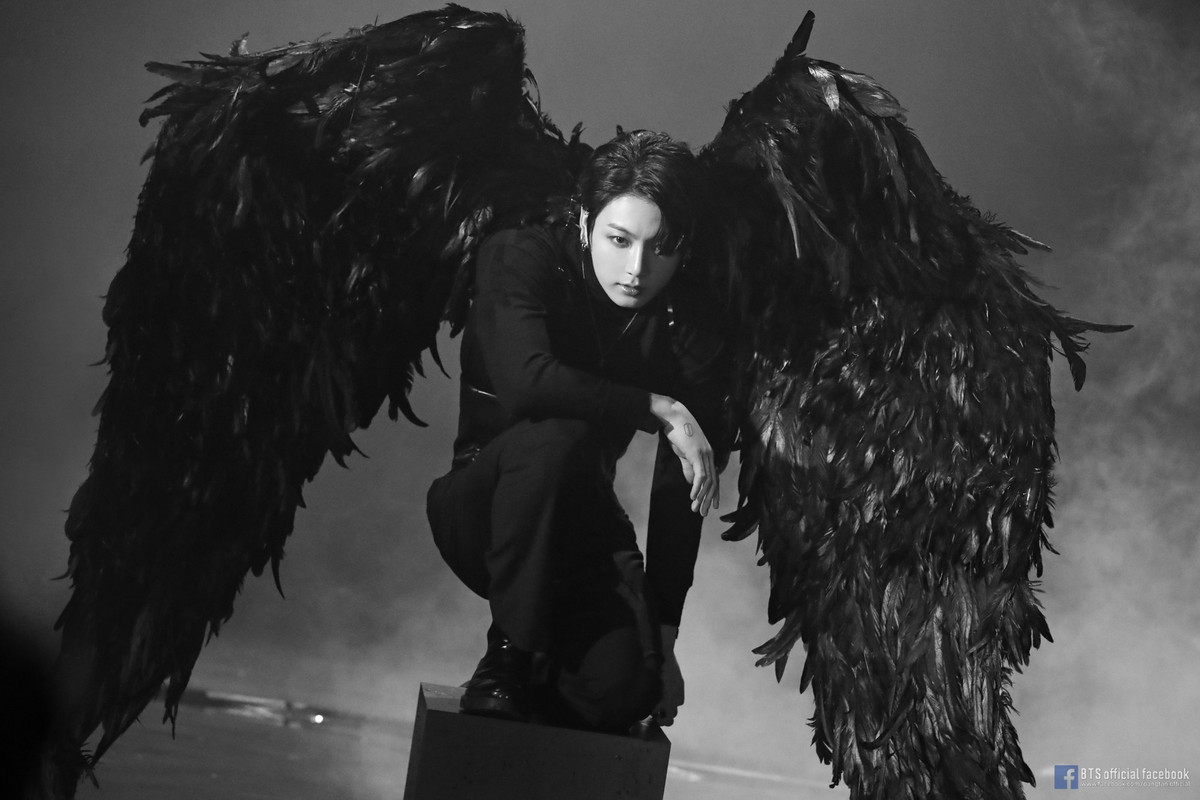 Mods, I hope the sources are okay. Weverse just won't work for me on my computer so I added the amazon link in case the weverse one doesn't work for you either. Anyway, I cried a little because most of these photos are prettier than the official concept ones, esp for ver 1.
Tags: (ﾉ◕ヮ◕)ﾉ*:･ﾟ✧, bts, overseas activities, when will your faves?
Subscribe