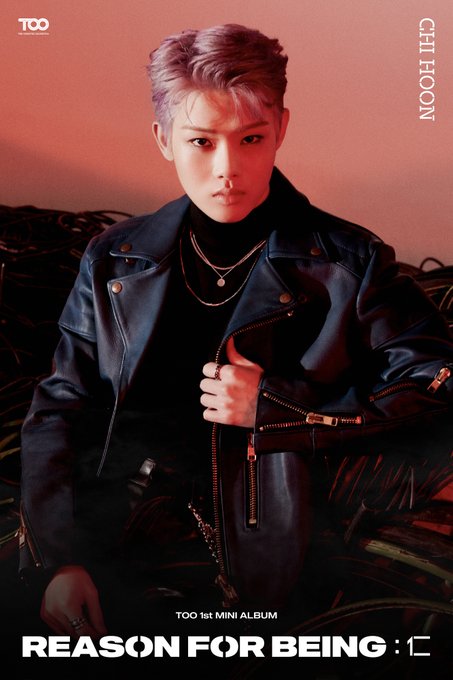 Name: Choi Chihoon
Stage Name: Chihoon
Birthday: April 27, 1999
Position: Rapper, Vocalist, Producer
Chihoon is the oldest of the TOO members with the nickname of "little prince," but don't let his face fool you! He's got a deep rapping voice and writes and produces his own music (peep his Soundcloud). He's known for his controlled rap-style and singing rap style. He and his soulmate another member, Chan, released the track 'Siri' which Chihoon produced on TOO's official Youtube channel. He was chosen by Palo Alto as the MVP of the rap trainees! He was one of the members who entered the group through cumulated votes.
Videos to check out: 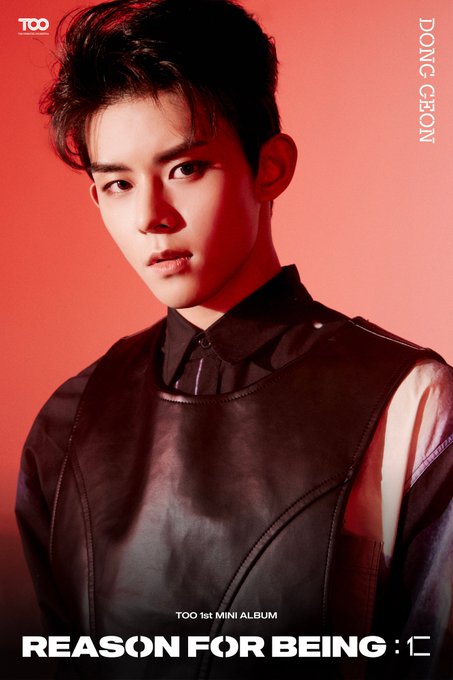 Name: Song Donggeun
Stage Name: Donggeun
Birthday: July 15, 1999
Position: Vocalist
Donggeun is the whole package - he has a beautiful mellow singing voice, is a good actor, and he has abs. Need we say anymore? Donggeun is known for his caring attitude towards the members. He might have a great body, but don't let that fool you. Donggeun is actually one of the scaredy cat members and is easily startled. He was constantly praised for his controlled voice through World Klass, and he finished as one of the members selected from expert evaluations.
Videos to check out:
Donggeun Vocal Performance Film 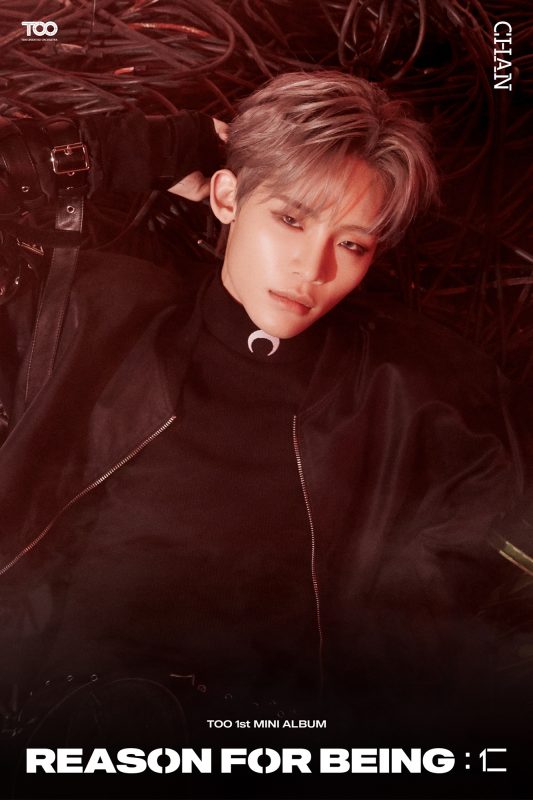 Name: Cho Chanhyuk
Stage Name: Chan
Birthday: December 8, 1999
Position: Rapper, Dancer, Producer
Chan, Chan, what to say about Chan? other than the fact that he's my bias Chan is best described with the word "charismatic." He's an effortless dancer whose moves are incredibly smooth, a rapper who impressed Lil Pump when he rapped in front of him, and was consistently pointed out as one of the "aces" of World Klass. Chan might look scary at first glance, but the other members talk about how he has a warm heart and actually loves skinship the most out of the members as he is often seen with an arm thrown around someone else's shoulders. He placed second in overall votes and was also first place for expert evaluation (though his spot in the group was from cumulative votes).
Videos to check out: 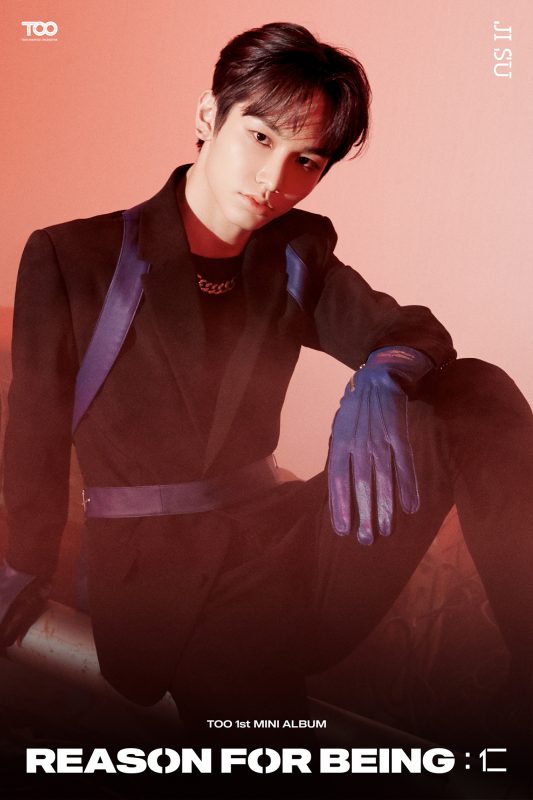 Name: Choi Jisu
Stage Name: Jisu
Birthday: January 19, 2000
Position: Dancer, Vocalist
When it comes to energy and encouragement, Jisu is first place! He's a reaction king who is always cheering up the members and lifting the mood in groups. Part of TOO performance line (Chan, Jisu, and Kyungho), Jisu has a style of dancing that is very upbeat and groovy. He's relaxed, doesn't get stressed to easily and can often be found talking away with one of the other members. Jisu earned his spot through live finale votes.
Videos to check out: 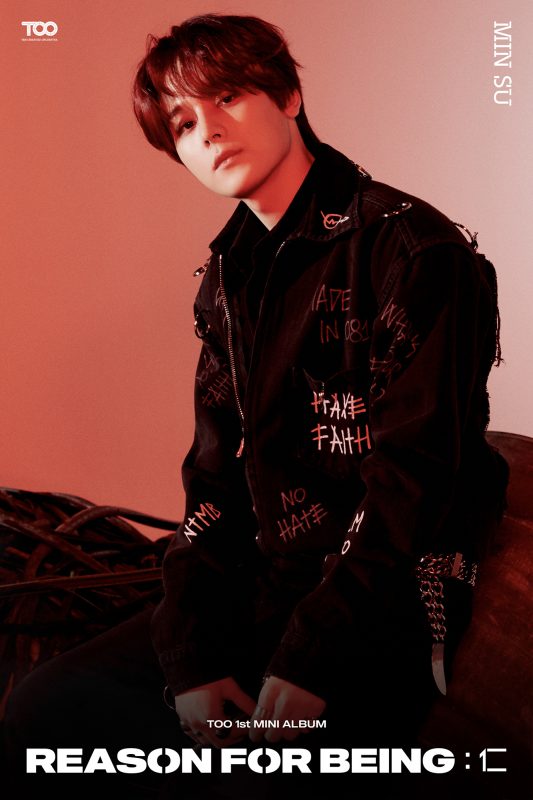 Name: Kim Minsu
Stage Name: Minsu
Birthday: March 20, 2000
Position: Dancer, Vocalist
Minsu might not look it with his short(er) stature and round(er) face, but he's a powerful dancer as well as a sweet voice that is a great opener for songs. Minsu is also one of the "piggies" of TOO, often professing his love for eating and non-stop snacking when there's food around. He's energetic and charismatic on-stage while being a playful and cheerful vitamin for TOO off-stage. He took his spot in TOO from live finale votes.
Videos to check out: 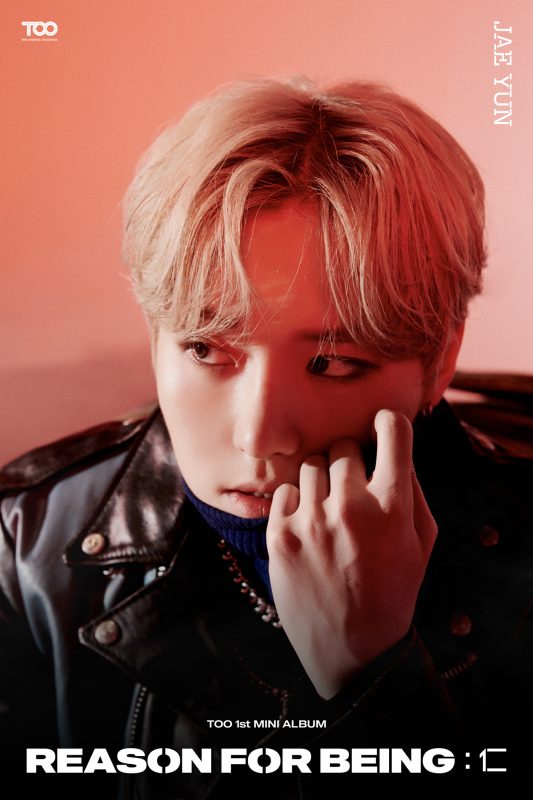 Name: Lee Jaeyun
Stage Name: Jaeyun
Birthday: August 16, 2000
Position: Leader, Vocalist
As the leader of group, Jaeyun holds a lot of responsibility! He was voted to be leader by 6/10 TOO members who felt that he would be the best leader who is able to support them, take charge, and also care for them. Jaeyun has powerful vocals that can hit high notes without breaking a sweat, and he can effortlessly switch between a cleaner style to a rougher and grittier tone. He wasn't part of the original lineup, but after a former TOO member left because of scandal, he took his place as the 4th highest ranked live finale vote.
Videos to check out:
Jaeyun Vocal Performance Film 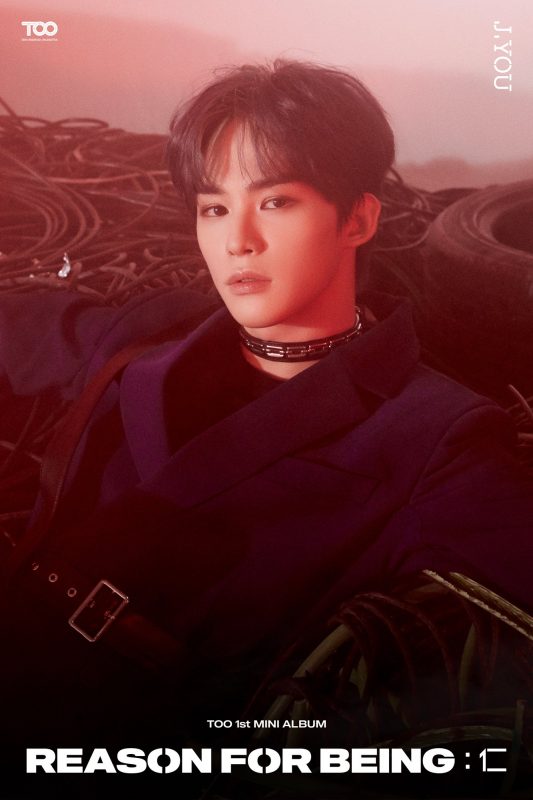 Name: Kim Jeyou
Stage Name: J.You
Birthday: November 2, 2000
Position: Rapper, Vocal
J.You is something special, let's just say that. He's a never-ending ball of energy who does the goofiest things without caring to see if you follow along or not. That makes sense, since his rap is known for being incredibly fast-paced with clear enunciation and tone. He can rap about following his dreams or about sweet potatoes - take your pick, J.You can do both! He placed first overall through cumulative votes.
Videos to check out: 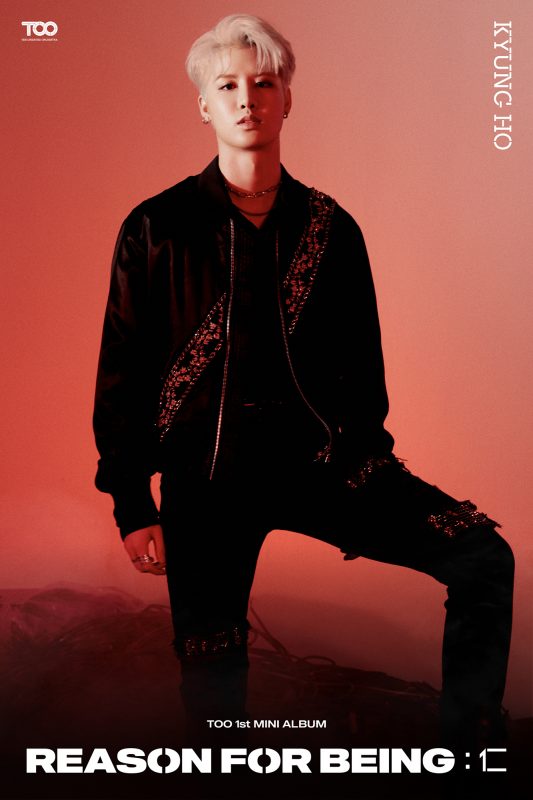 Name: Jang Kyungho
Stage Name: Kyungho
Birthday: May 7, 2001
Position: Dancer, Vocalist
Kyungho is an incredibly gifted dancer known for his control and power. He has a rivalry with Chan as the two "dance aces" of TOO, despite the fact that he only started learning dance a few years ago. However, because of his determination and hardwork,  he was pointed out by many judges, including Ariel from dance group GRV, on World Klass as one of the best dancers. He finished as one of the trainees selected to be part of TOO from expert evaluation.
Videos to check out: 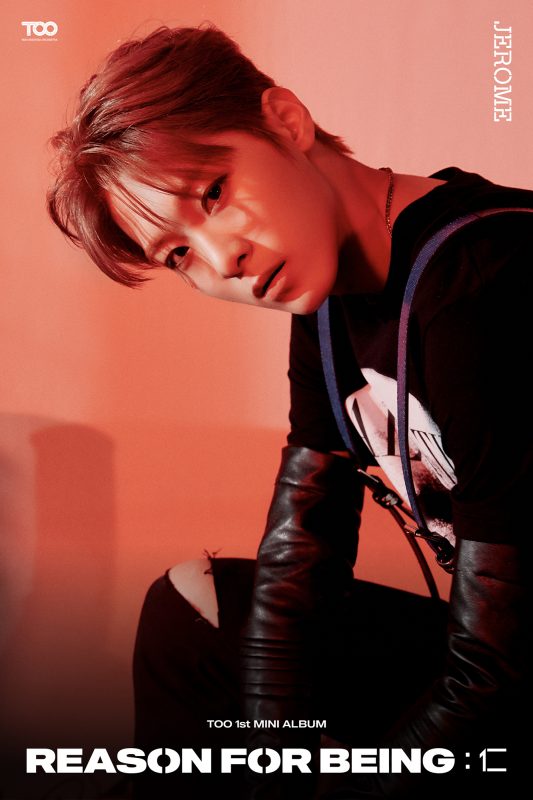 Name: Oh Sungmin
Stage Name: Jerome
Birthday: August 25, 2001
Position: Vocalist
Look at that face. Now let's all say, "awwwww" together. Jerome is the sweetheart of TOO. Soft-spoken and kind, he gives off a warm energy that draws all the members to him. Much like his face, Jerome has a very sweet and warm-toned voice that compliments Donggeun's more powerful tones. He's also good at entertaining himself when he gets lonely, by playing cat's cradle or other individual games. Jerome finished as part of TOO from live finale votes.
Videos to check out: 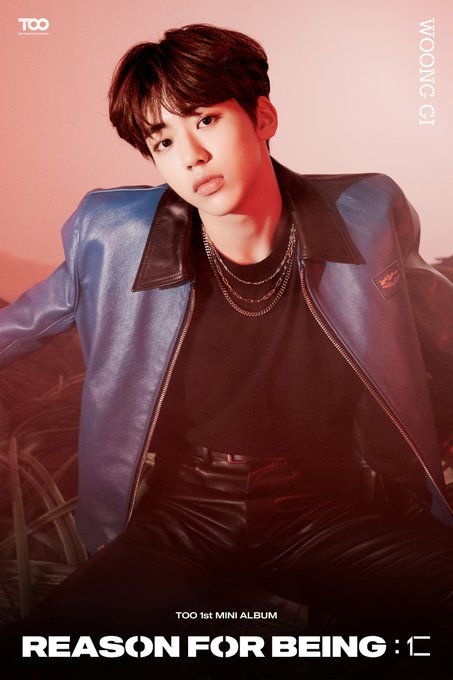 Name: Cha Woonggi
Stage Name: Woonggi
Birthday: April 23, 2002
Position: Vocalist, Maknae
You've heard of Lee Daehwi. You've heard of Son Dongpyo and Song Hyeungjun. Now get ready for Cha Woonggi, the next in line of youngsters who love dancing to girl group songs. Woonggi's self-proclaimed hobby is finding lesser known girl groups and learning their choreo to bust out at anytime, anywhere. He was noted for his incredible energy as well as his charm on stage. He tied Chan for first place in expert evaluation and became a member of TOO.
Videos to check out:

Those are all the official members of TOO! If you want a tl;dr version of everything I just painstakingly wrote out, you can check out their official introduction film (which I highly recommend, if only to enjoy the ridiculous captions):
TOO officially debuted on March 30 with the song 'Magnolia' and will competing as a contestant on 'Road to Kingdom.' Although they haven't spent much time in the greater K-pop sphere, the boys have proven themselves through their debut survival show and are more than ready to show what they're made of! I hope that this post was helpful and that a lot of you decide to give TOO a shot!
TOO group videos to check out:
TOO 'Magnolia' MV


TOO 'Road to Kingdom' Preview


TOO 'Abracadabra' Cover and Dance Practice