#LeeBoYoung
On Wanting To Be An Actress Her Daughter Will Be Proud Of, And More https://t.co/upmnuwCJLu pic.twitter.com/s3M7rm7NFm

-The beautiful and talented actress is promoting her new romance drama "When My Love Blooms" (tvN) which depicts a couple in the 90s and their breakup,and how those memories of their youth in the 90s come back to them when they encounter each other again.

-On watching Disney films in the 90s and what she's learned is that a lot of the princesses in the films are passive and all they need is to meet their prince.

-"In Mulan, they even sing lyrics like, ‘You have to marry well, you have to get the attention of men.’ Snow White just sings while her animals clean for her, and while she’s sleeping, a prince comes and kisses her."


-"When she wakes up, the two take off on a horse. In a silent forest, a princess just sleeps and sings but wakes up with a kiss. That’s why I’ve been careful about showing these to my daughter.”

-The talented actress lamented on the lack of roles for women as they age and said that seeing Kim Nam Joo in Misty, that she wants to do work that her daughter will be proud of.

-Says that although there are genres that aren't given once you age, she is still confident that she can still continue to act after seeing many of her colleagues still act for a long time. 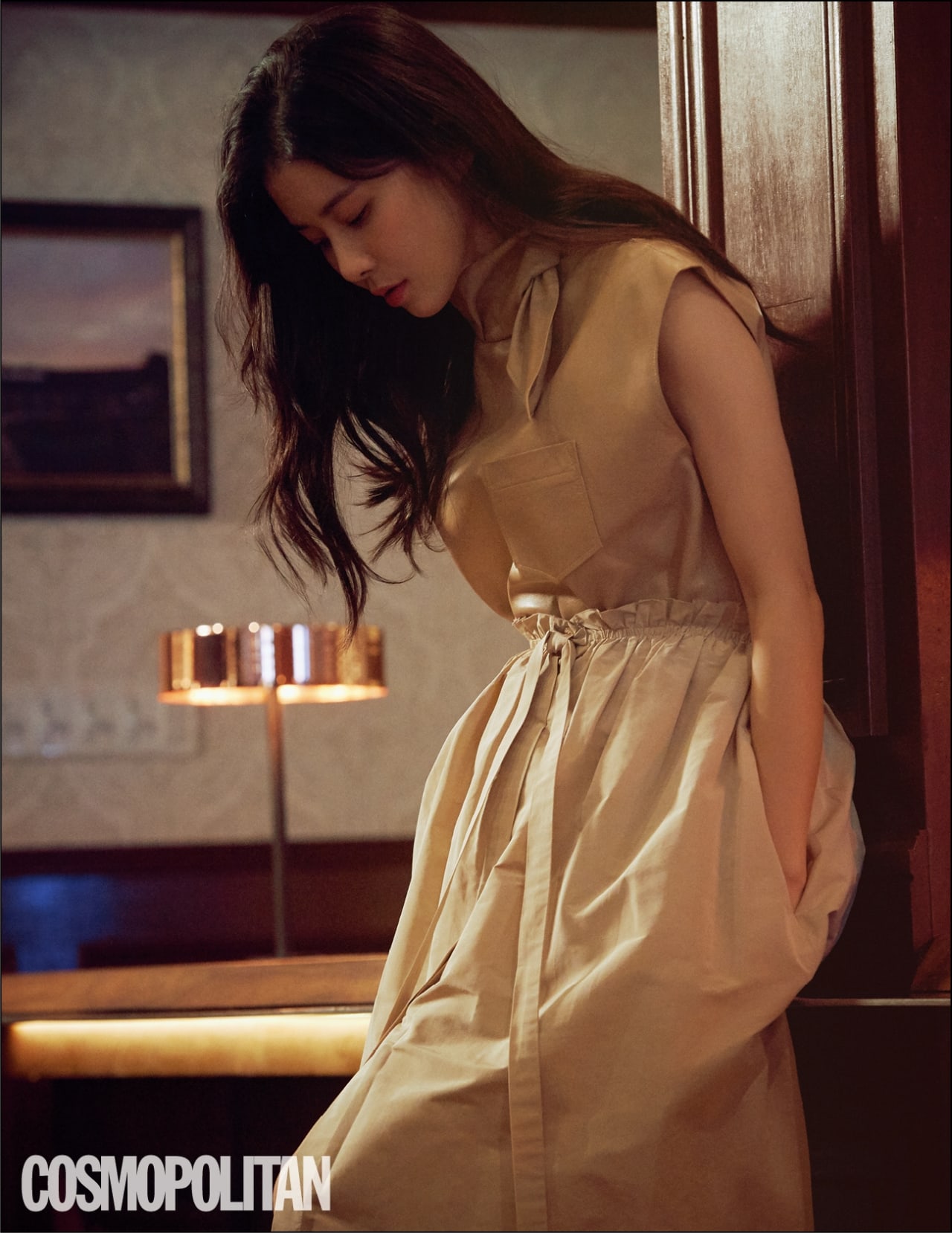 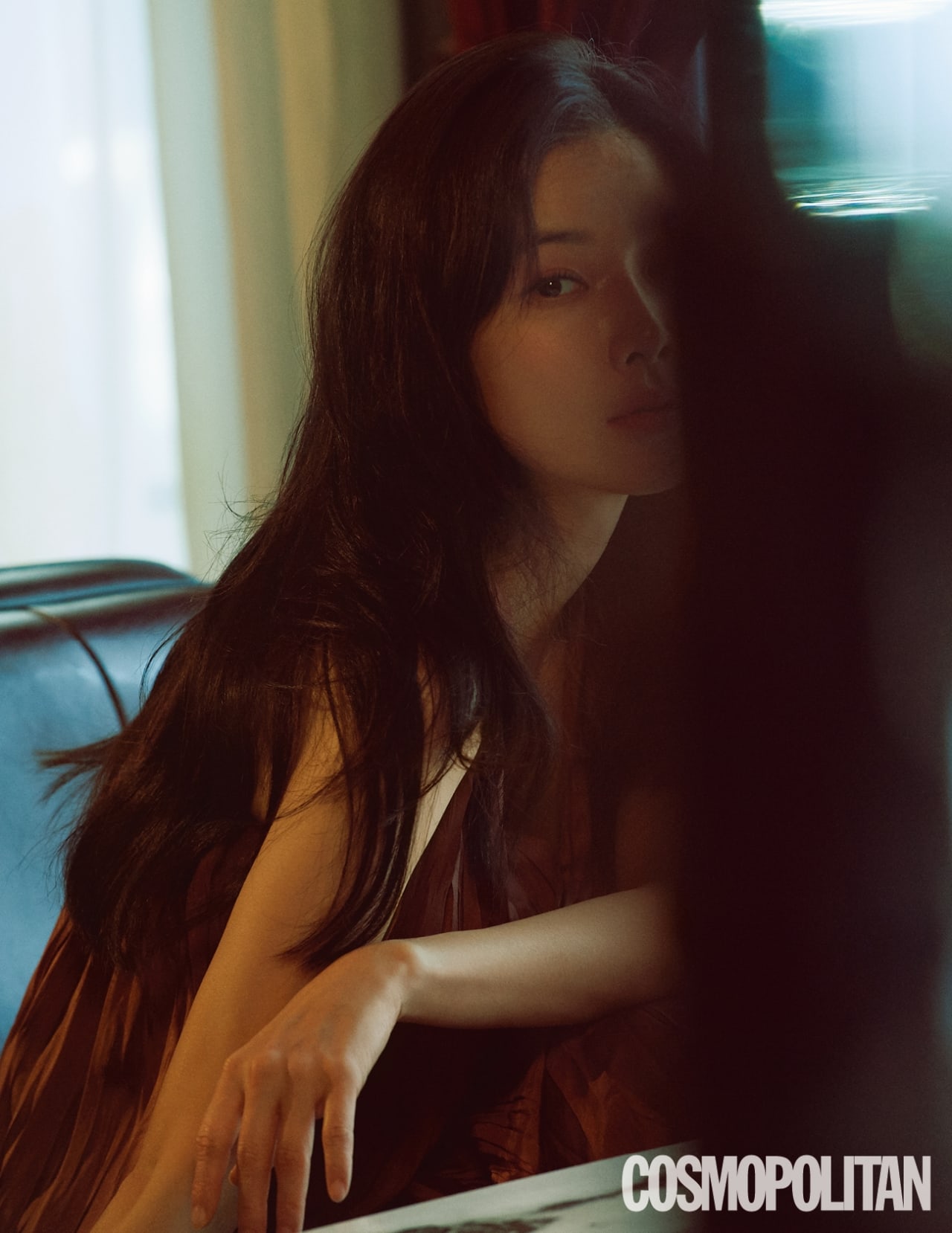 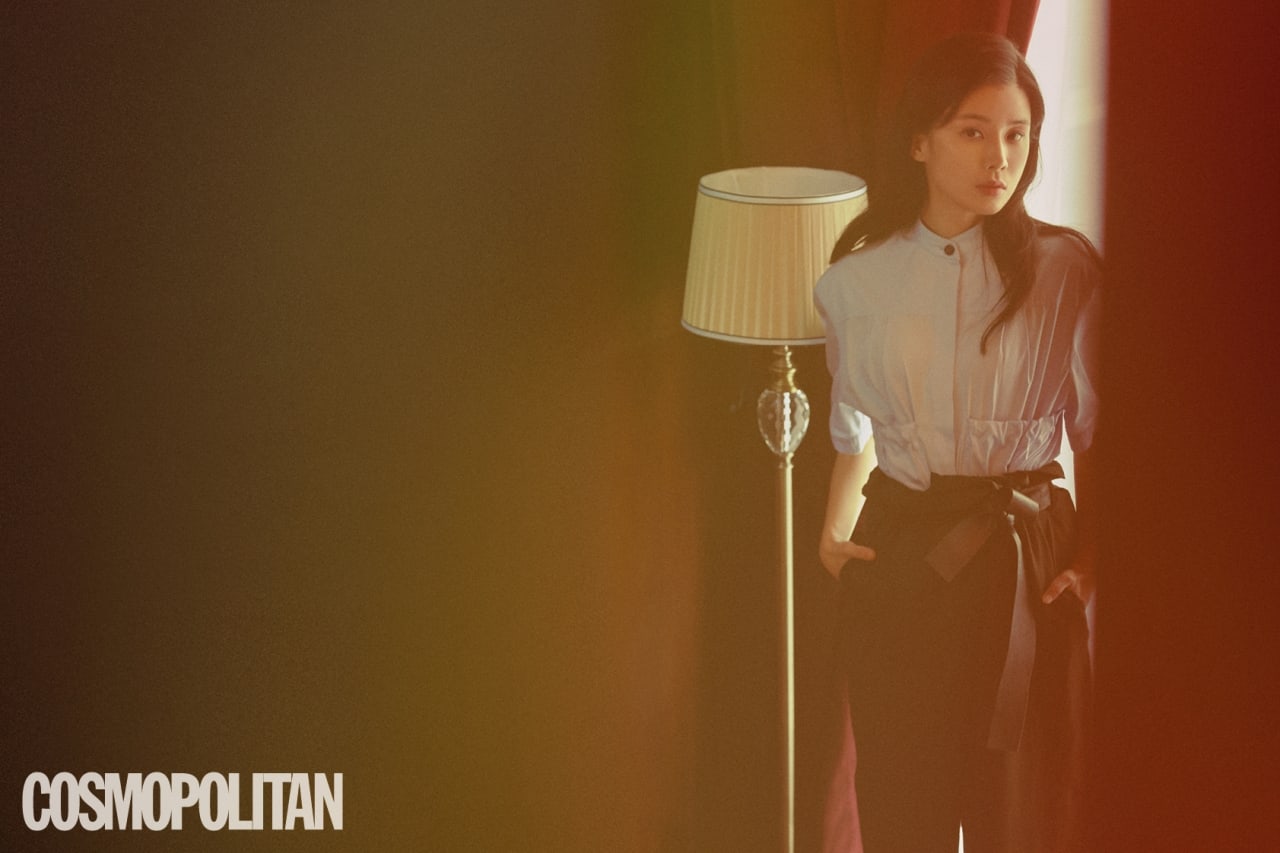